"He Can't Compete With Me" - Stephen Bear Isn't Threatened By Gaz Beadle In The Slightest!

Stephen's pretty sure that him and Charlotte are going the distance...

Anyone who's seen a single episode of Geordie Shore is well aware that the romance between Charlotte Crosby and Gary 'Gaz' Beadle was on-and-off more times than we've had hot dinners. And believe us - we've had a lot. We've had about seven each, this week.

But she's with a new man, now - Stephen Bear, and let's just say he's not worried about losing the Geordie lass to Gaz. 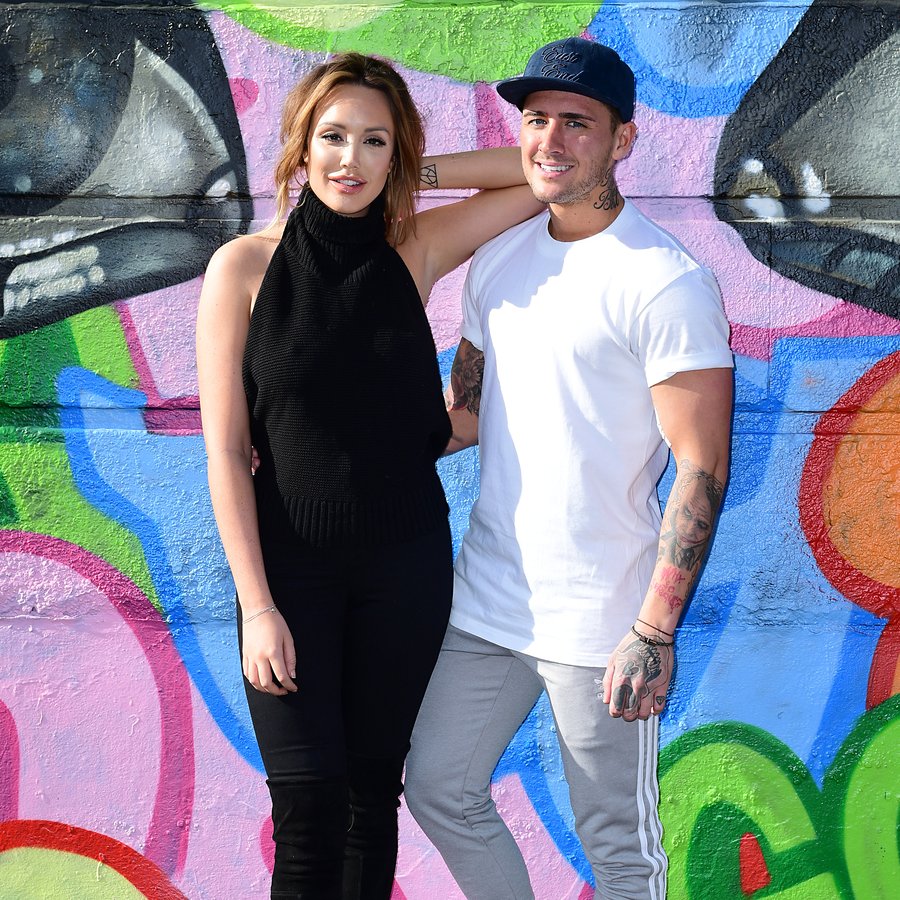 Speaking about Charlotte's ex, Gaz, the Just Tattoo Of Us lad said "... He can’t compete with me, no one can. She ain’t getting better than me!" But who'd have thought Stephen would have such high levels of confidence? That's not like Bear at all, is it?

He did, however, compliment Gary, having previously filmed with him during their series of Ex On The Beach; "I filmed with Gaz for a month and I think he’s cool."

And just in case you didn't think these two love birds were the real deal, Stephen's said he's already thought about having little Bear-cubs running around the house, saying "I'm feeling broody man. I'm ready to start the f***ing Bear legacy; the tribe."

> Stay On Top Of All Of The Latest Celebrity News And Tunes By Downloading Our App Right Now!