You mean they've been playing us this whole time!?

One of the best things about getting coffee from a coffee shop is having your name written on the cup.

We know it should be the coffee, but let's be honest, we all love having a bit of fun and giving a fake name every now and again!

Remember Franklin From 'My Wife And Kids'? He Looks Ripped AF And You Would Never, EVER Recognise Him!

But even if you do give your real name, there's a very high chance that the barista will actually misspell it, even if your name is Paul.

Although it seems there might be a sneaky reason as to why this happens and tbh, it really does work. 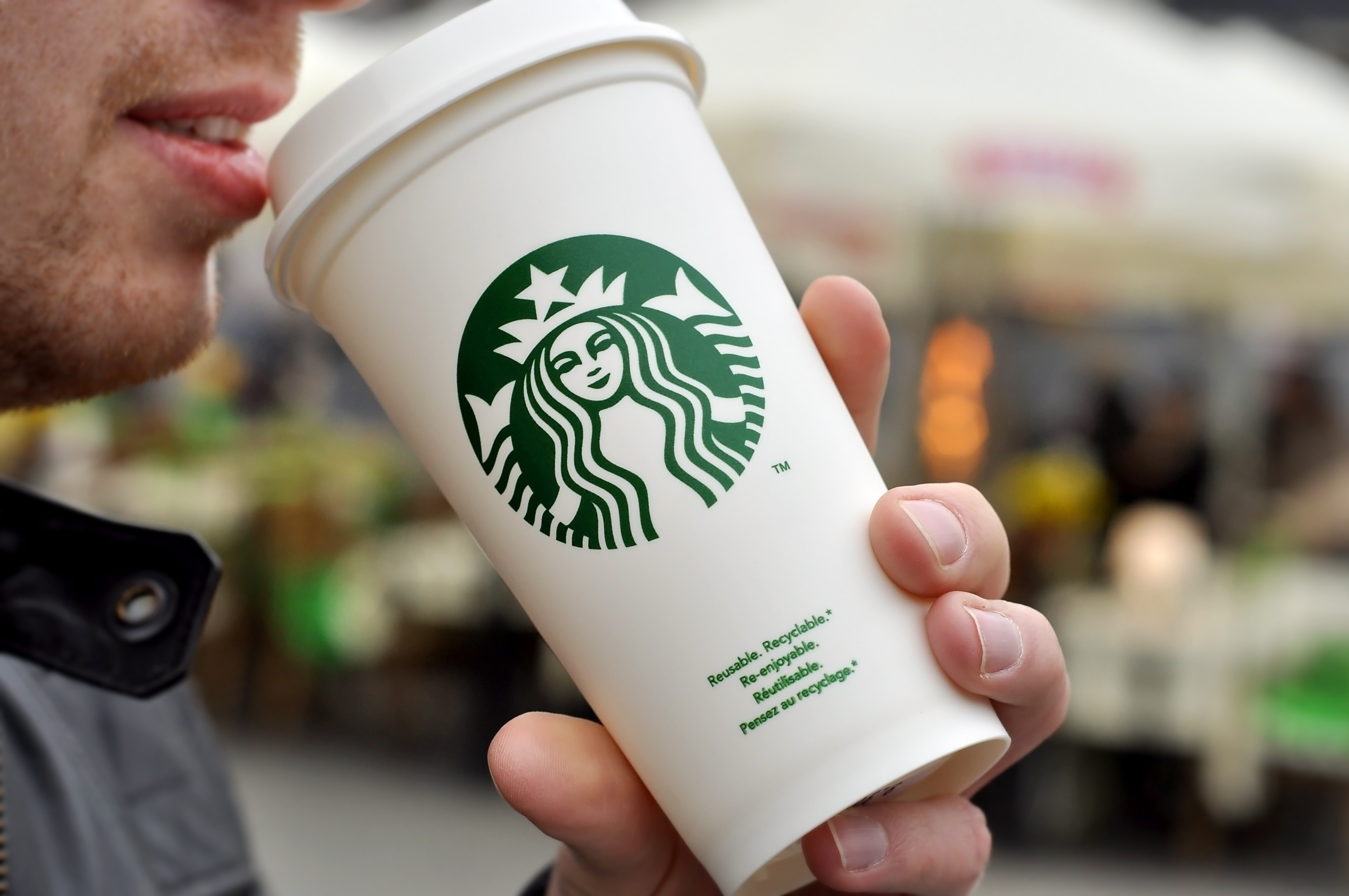 People have begun to think that Starbucks' baristas are in fact spelling your name incorrectly in the hope that you'll share the hilarious mishap on social media, giving the company some free marketing as you share it with all your pals.

The thing is though, it actually does work.

Just look at these posts from people whose names were terribly misspelled, or were in some cases actually renamed...

talking about ur name misspelled on starbucks cups is pretty basic but u really have to TRY to spell "Samantha" like this pic.twitter.com/G293BwT9Vt

i didn't think people really had their names misspelled at starbucks that much til i started going to starbucks regularly pic.twitter.com/qNNCYwqIJ7

Finally my name is misspelled at a @starbucks. I've waited so long :) #achievementunlocked pic.twitter.com/ihCnPcxt7c

@karisaucedo someone said I looked cute today, and someone at Starbucks misspelled my name. It's lit. pic.twitter.com/XLOtkGdcEd

There's a first time for everything, including having your four-letter name misspelled @ Starbucks pic.twitter.com/7778YdtPeU

Daaammn @Starbucks back at it again with the misspelled names...

Worst part is that I spelled it for her 3 times. pic.twitter.com/E9PdsWM9Sm

Could this really be the greatest subliminal marketing campaign of all time, or are there just a lot of Starbucks employees who really can't spell?