Now you can finally listen to it outside of Snapchat too!

Sometimes you hear a song somewhere that you don't know, but you really like the sound of it.

It gets a bit stuck in your head and really annoys you that you don't actually know where to find it.

Well if you've been using Snapchat lately, that will no doubt have happened to you when you were using this filter!

i like this snapchat filter how cute r those glasses pic.twitter.com/ELCE87Rf9c

Whilst we're totally loving seeing ourselves in a moody black & white picture sporting a pair of John Lennon glasses, we're also loving jamming to the song that plays in the background.

Even two week old Dream Kardashian has been using the filter and posted a pic of herself onto Instagram (what a smart baby!). 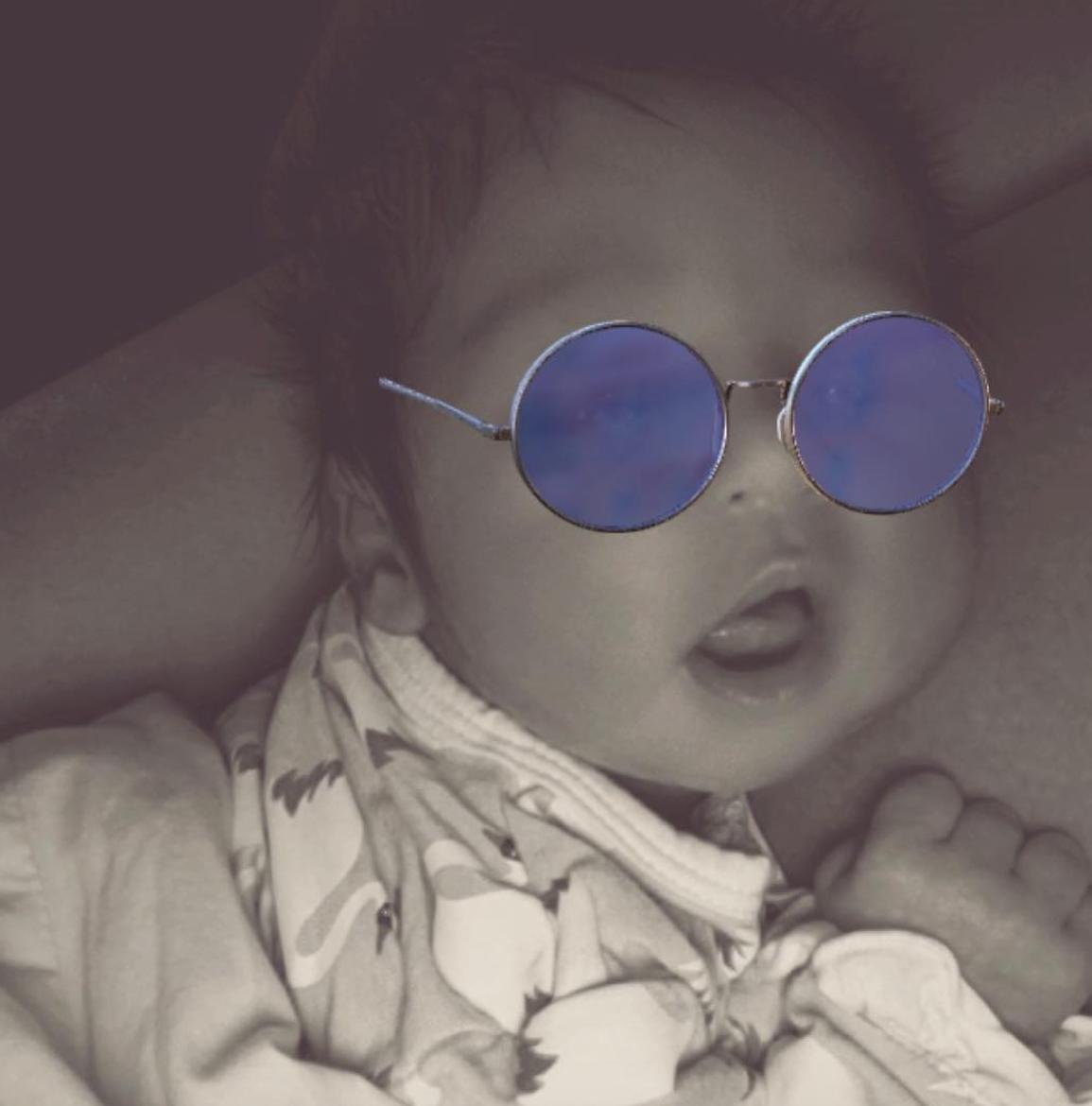 People love it so much so that the internet is full of questions about what the track is!

Yo, who can find me that song on the black and white sunglasses filter on Snapchat? (the blue and pink glasses) Thx.

"U can get this now or later, now or later..ro-ro-rollin w it"... tht snapchat filter song is stuck in my head

So let us put you out of your misery and reveal what the track is that has been driving so many of you wild.

The song is by rapper Sage The Gemini and is called 'Now and Later'.

Now we can all go back to posting pics of how much we've blossomed as part of this #DubChallenge...