With Just Two Words, You Can Confuse Siri Into Thinking You're Batman...

If there was ever a reason to get an iPhone, it's to pretend you're Bruce Wayne, right?

Rich. Handsome. The ability to fly through the streets with the greatest of ease. They're just a few of our lifetime ambitions. Thanks to Apple's newest feature, we can (sort of) live out those dreams.

Following the release of The LEGO Batman Movie, Siri has been updated to transform you into the caped crusader, and all you have to do is say two words to activate it.

> This iTunes Hack Magically Frees Up Storage Space On Your iPhone 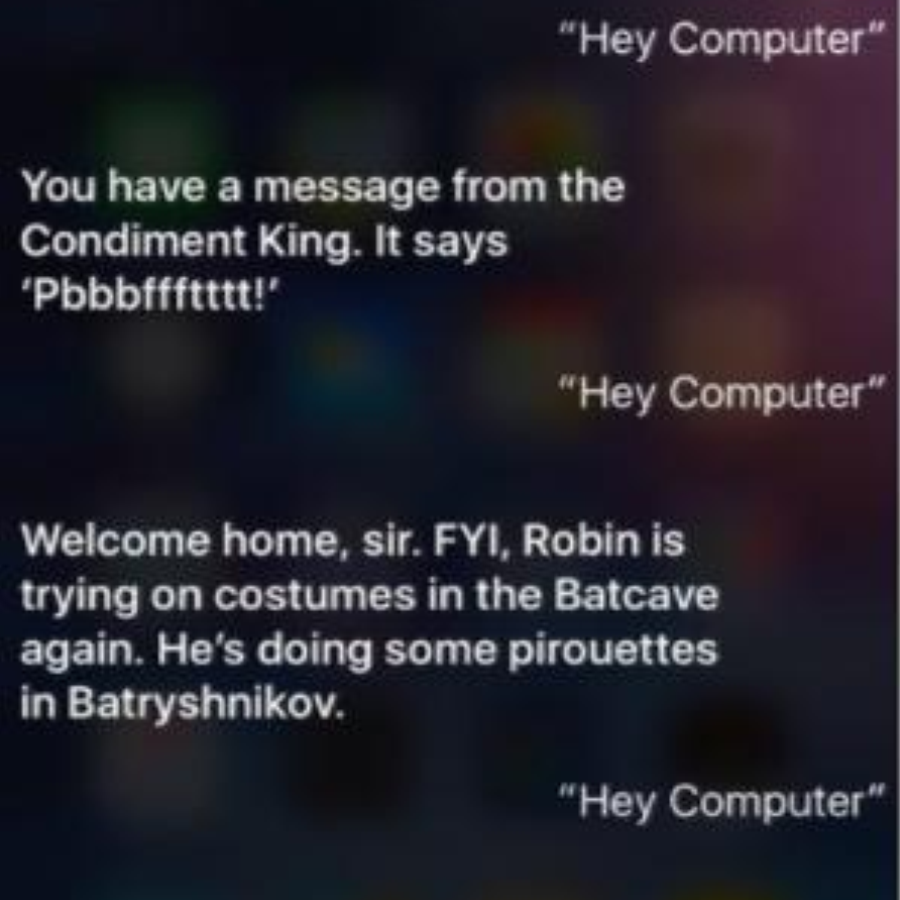 Much like Will Arnett's adaptation of Batman, simply say "Hey, Computer" and your phone, which is usually used for taking dodgy selfies, is changed into the actual Batcomputer.

Siri's responses range from the simple "I am at your service, Lego Batman, sir" to an all-time favourite of ours; "You have a message from the Condiment King. It say 'Pbbbffftttt!'".

Needless to say, you won't be seeing us out this weekend; we'll be fighting crime. By which we mean wearing a bin-liner as a cape and talking into our phones with a gravelly voice. Same thing, really. 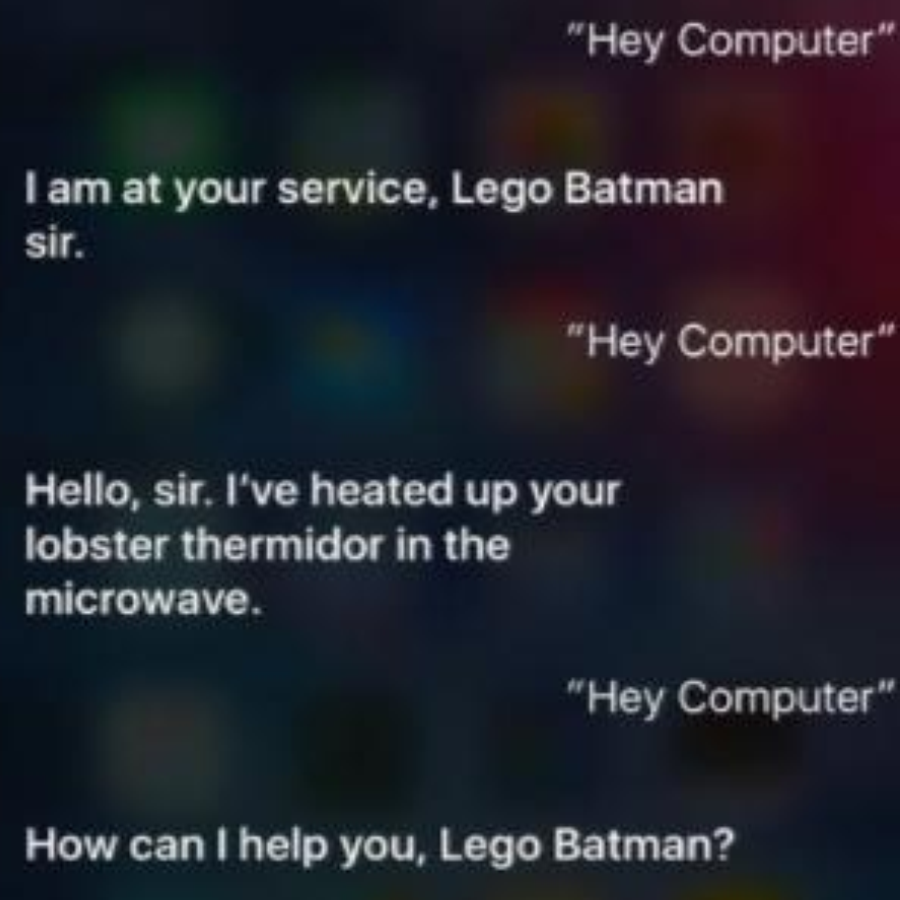