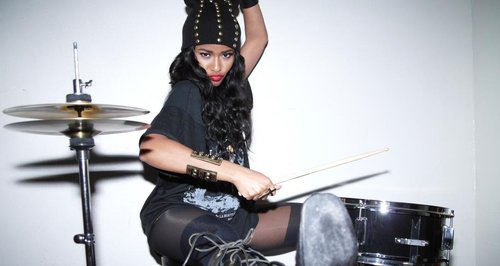 The official statement read, "We are deeply saddened by the tragic news of the loss of Simone Battle of G.R.L. Simone was an exceptional young talent and human being, and we are all devastated to learn of her passing. Our thoughts and prayers are with her family and loved ones at this time." 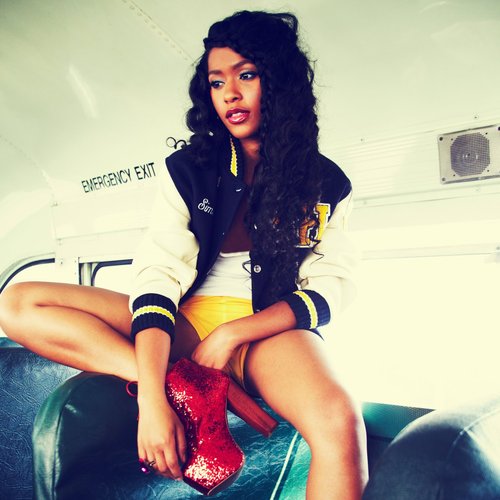 Such tragically sad news to hear of the passing of Simone battle.. My thoughts and prayers are with her loved ones #RIPSimone

The singer's father Anthony E Battle told MailOnline, "She will be greatly missed and loved."

"She was an exuberant person and a very loved person," he added.

Producer and friend of the singer Derek Butler posted a tribute on his official Instagram page.

I don't know what to say. I'm so upset. @grl love and support to you all. #RIPSimone x

Simone Battle shot to fame after taking part in the 2011 series of The X Factor USA before being recruited by Pussycat Dolls Robin Antin for a brand new girl-group.