Here's The Real Reason Why You Recognise The New Love Island Lad, Simon

The pair entered the villa last week following the departure of Jessica and Mike. 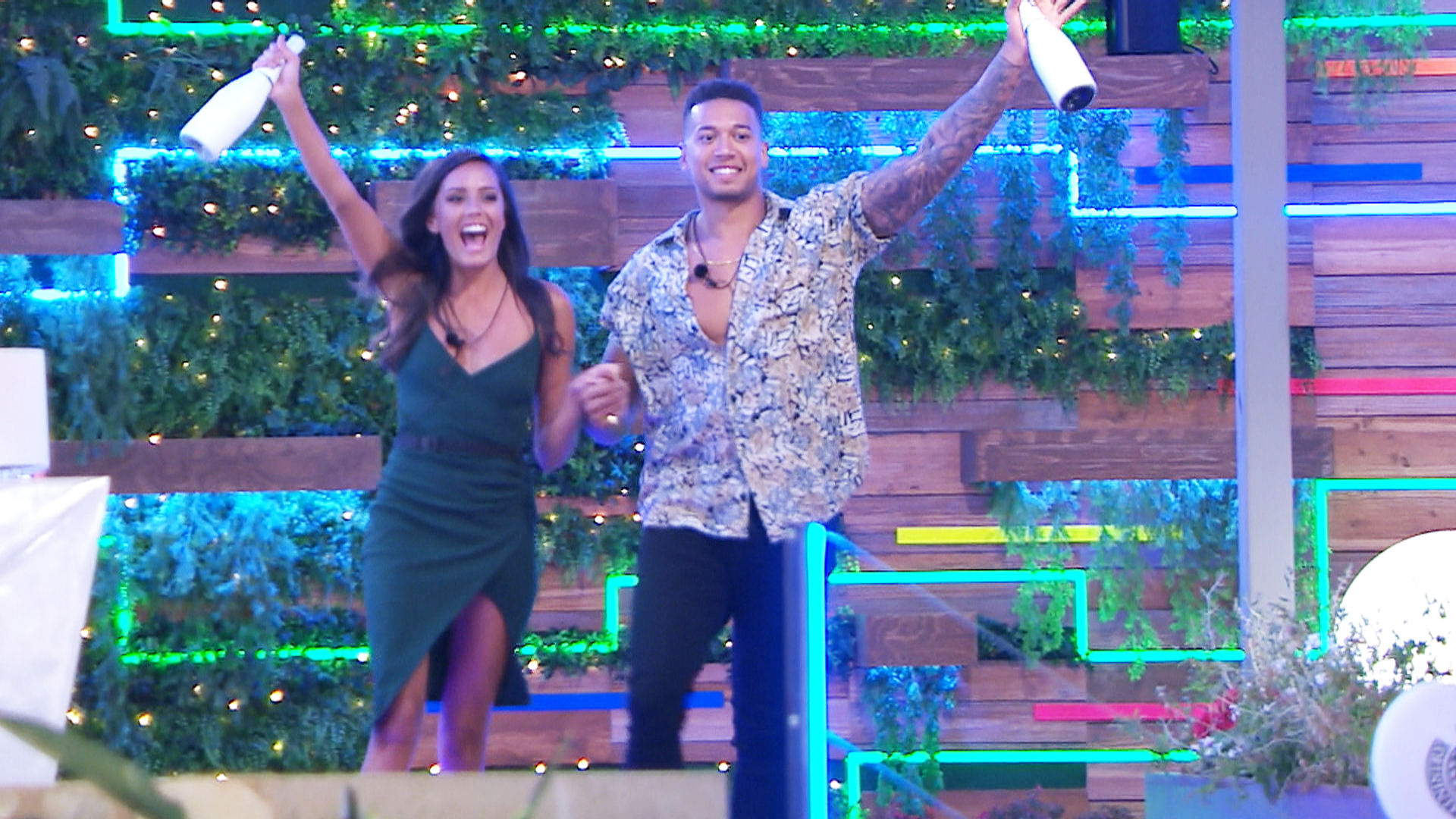 However, upon seeing Tyla’s face, viewers were quick to suspect that they had seen her somewhere before, and they were right - it was on Channel 4’s First Dates.

That said, it seems that Simon is also a bit of a familiar face because if you’re a bit of an ASOS-addict (guilty as charged) then you’ll definitely recognise the hunk.

It seems that 28 year old Simon isn’t just a barber, but is also an ASOS model! 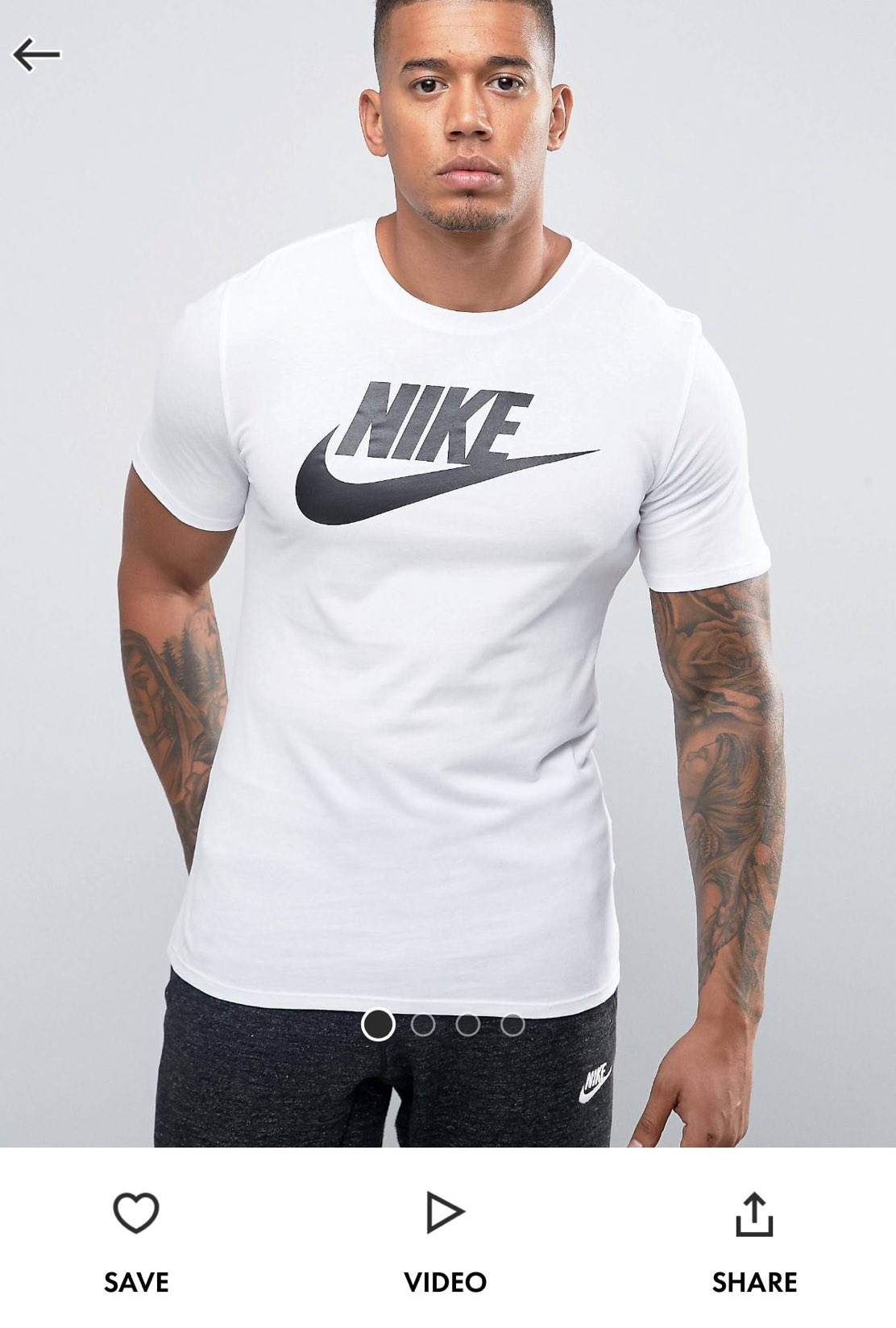 Granted - you’d have to be on the shopping site pretty regularly to recognise him, but again - guilty as charged.

Nathan and Cara were the ultimate #Goals on the show last year...