For all those thinking that LA is about glamour and little dogs, Shay Mitchell has proven she's here to shake things up a bit and has adopted something a little different to the norm. 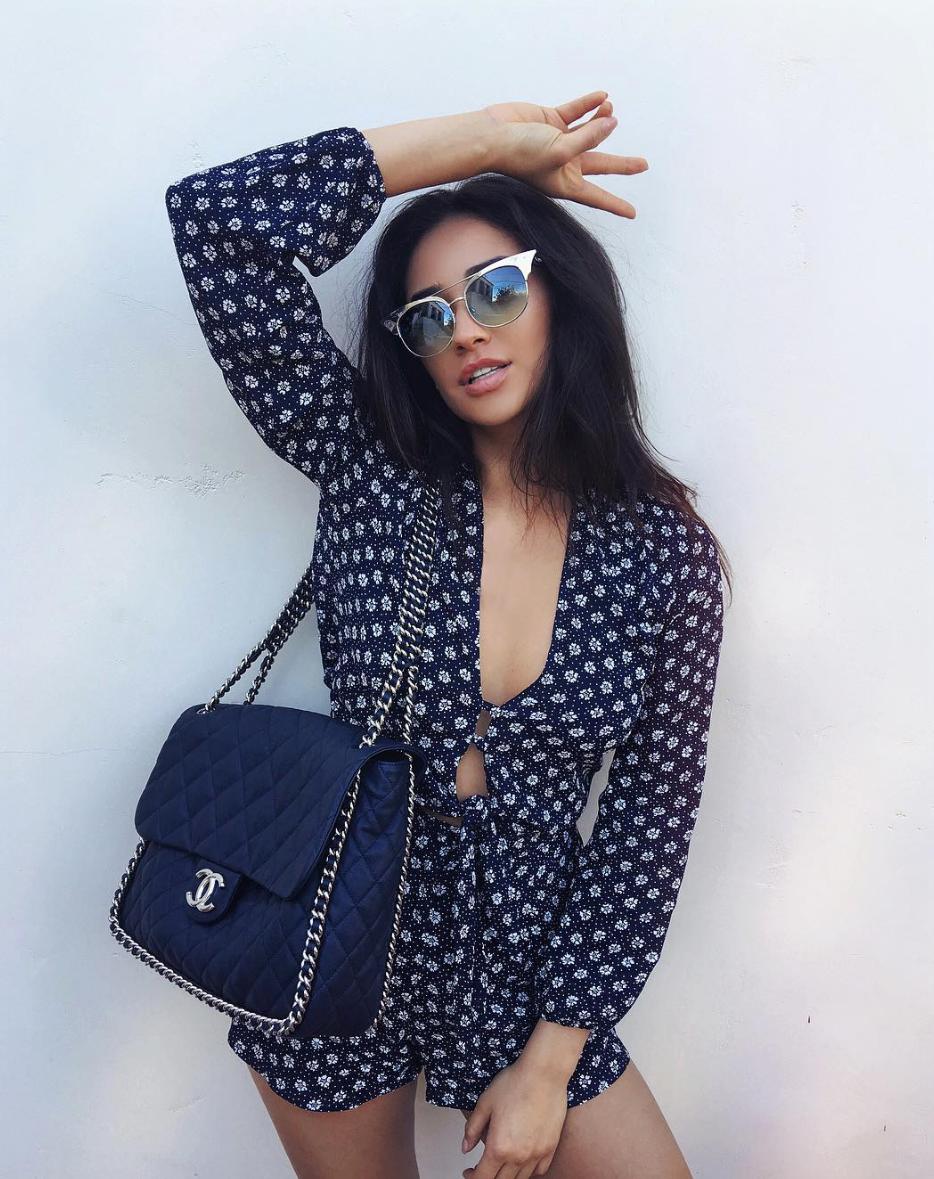 Whilst most celebrities are adopting cute dogs, or in Taylor Swift’s case, cats, the Pretty Little Liars star has opted for something a little different.

She teased us at first by not revealing the nature of the 'new addition'.

Yep, Shay Mitchell, aka Emily, is the proud new Mother of a baby… PIG.

Bearing in mind that she is insanely busy promoting her new film, Mother’s Day, and is filming for the new series of Pretty Little Liars, we’re impressed that she has time to look after the little piglet.

Fear not though - the superstar has shared custody of the animal with her BFF and assistant, Sammy.

And just look how adorable it is! N’AWWW.

And she’s already got her a little tutu which is basically as essential as water, right?

Perhaps Shay can give us some advice on how to convince our boss that a office piglet is an AMAZING idea?