Can you believe that High School Musical is 11 years old this year?

Sorry, but when did that happen? 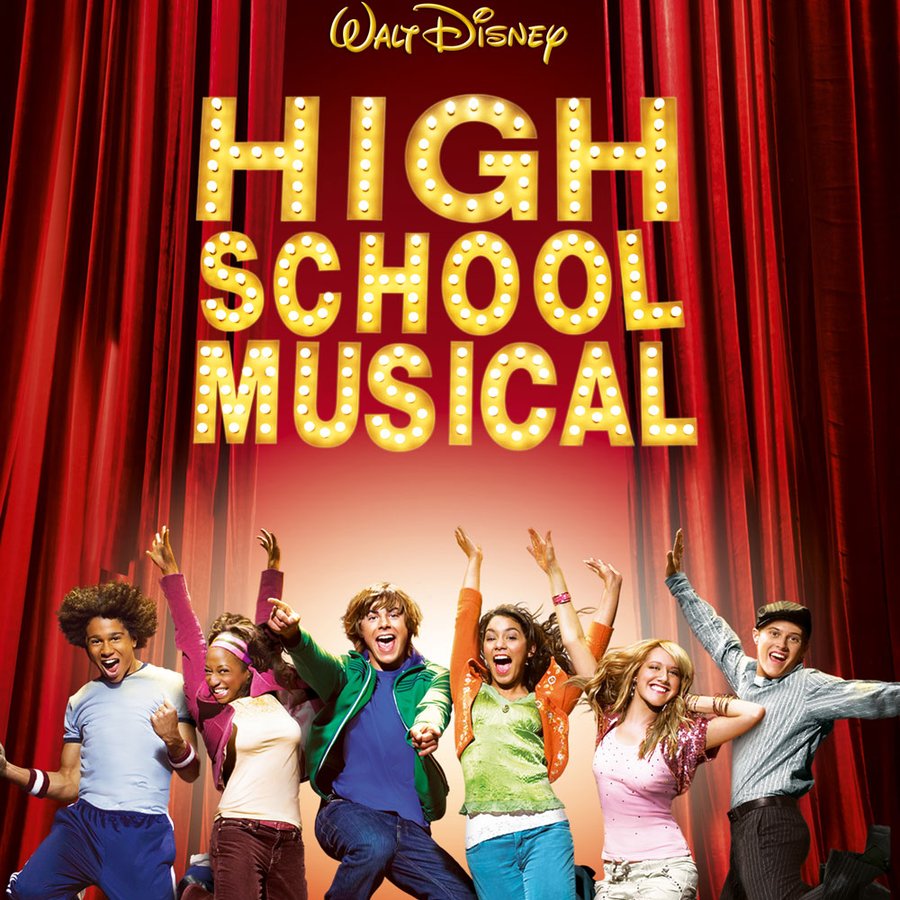 That honestly makes us a bit panicky about how quickly the time has gone… and HOW OLD WE ARE.

But whilst we’re mourning the loss of our younger years, it seems that High School Musical fans are keen to keep the excitement alive and have since posted a Twitter thread based on a very compelling Sharpay Evans theory.

The thread suggests that perhaps Sharpay was not the villain of the show, as she was made out to be, but was actually the victim.

IT'S BEEN A LONG TIME COMING BUT IT'S FINALLY HERE,WHY SHARPAY EVANS WAS THE REAL VICTIM OF HIGH SCHOOL MUSIC:A THREAD

And to be fair, we’re completely on board with the evidence:

The thread goes into detail about how “Sharpay and Ryan have been performing since preschool, they know the stage like the back of their hands and they have a ridiculous amount of talent but not only that, they also have stage presence and know how to perform”.

FIRST MOVIE:Sharpay and Ryan have been performing since preschool,they know the stage like the back of their hands and they have a-

According to the thread, “Troy and Gabriella know nothing about singing or theatre, their only experience is singing in a karaoke bar”.

Despite the karaoke bar being a pivotal point for the rest of the film franchise, the thread dictates that perhaps Troy and Gabriella were the issue.

Gabriella “somehow ends up in Troy’s school and they’re just standing there looking at the sign up sheet and Sharpay shows up and she tells them that there’s always supporting roles if they wanna get in theatre which is seen a b****y move but I don’t see how that b****y like people gotta start somewhere like you don’t just expect to be a star”.

Singing or theater,their only experience is singing in a karaoke bar.she somehow ends up in Troy's school and they're just standing there

Which is a valid point.

Gabriella then decides that she “wants to audition after the auditions were already over”, even though Mrs Darbus tells her and Troy that they can’t audition.

Troy and Gabriella Hack The School’s System, But Sharpay Doesn't.

… which is a totally normal, legal thing to do.

They're not later in the third movie but I'll get to that later,they HACK into the school system somehow which totally isn't illegal

They Overheat Chemicals, But Sharpay Doesn't.

… which is a completely safe thing to do.

They overheat chemicals which totally isn't dangerous,and then after Sharpay and Ryan do a performance with full fucking choreo and full

Sharpay And Ryan Do A Full Choreographed Routine...

… whilst Gabriella and Troy turn up late, in their lab coats before Gabriella shortly gets stage fright…. which is then miraculously cured by Troy.

To be fair, a lot could be cured by a motivational chat from Zac Efron.

The Whole School Then Loves Theatre.

Gabriella and Troy then turn up to audition with the whole school in tow and suddenly everyone loves theatre, despite bullying and making fun of Sharpay for her whole high school career.

According to the thread, the teacher doesn’t actually care about the production but cares about ‘filling the seats and doesn’t care what goes on during the show’.

A DRAMA QUEEN AND PRETTY MUCH BULLYING HER BUT SINCE MR POPULAR IS DOING IT NOW IT'S GREAT,AND THEN MRS DARBUS OF COURSE GIVES THEM THE

With Sharpay ‘proving herself to be a good person and not the diva they drew her to be by going and congratulating Gabriella after she just snatched the one thing she loves the most right out of her hands even though she doesn’t deserve it’.

The list of evidence goes on and on so make sure you read the whole thread - if you have a spare couple of hours.

Seriously, @SharpaysAVictim is incredibly passionate about this important subject.