Not sure if we're more excited about Taylor Lautner or the show itself.

Can we get a show of hands as to who is already counting the days until Scream Queens is back please?

We know, we know… it’s a painful wait. 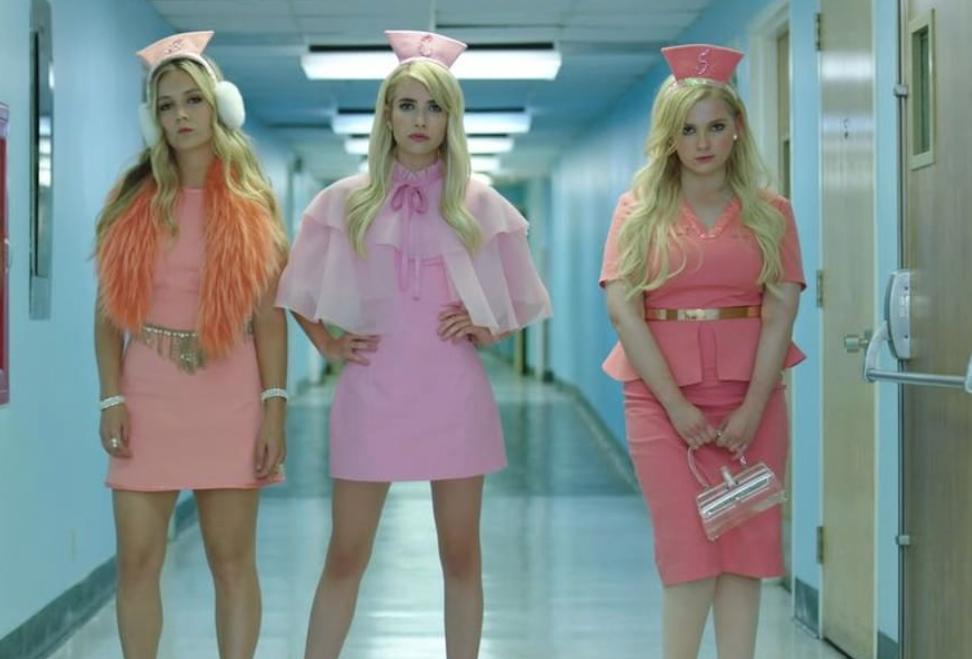 But, thankfully, we have a BRAND NEW trailer to tide us over until the episode premieres on 20th September.

And yes, Taylor Lautner makes his debut and yes, he looks handsome, and yes, HE’S A DOCTOR.

Now we’ve got the obvious out of the way, the trailer also shows John Stamos and Jamie Lee Curtis on their way to meet the Chanels as she declares, “Alright ladies, time to scrub up”.

What do we already know about season 2?

We're ready to scrub in on Tuesday, September 20. Are you? #ScreamQueens

Well, it’s based around another hilarious murder mystery which this time will be based in a hospital where some of the strangest medical cases that you’ll ever see are under observation.

Not quite sure we’d want to be in THAT hospital if we were ill, mind you.

Either way, we are so excited.