Something weird is going down on social media between Scream Queens actress, Keke Palmer and singer, Trey Songz.

The actress has slammed Trey for featuring her in his music video “without her consent”. 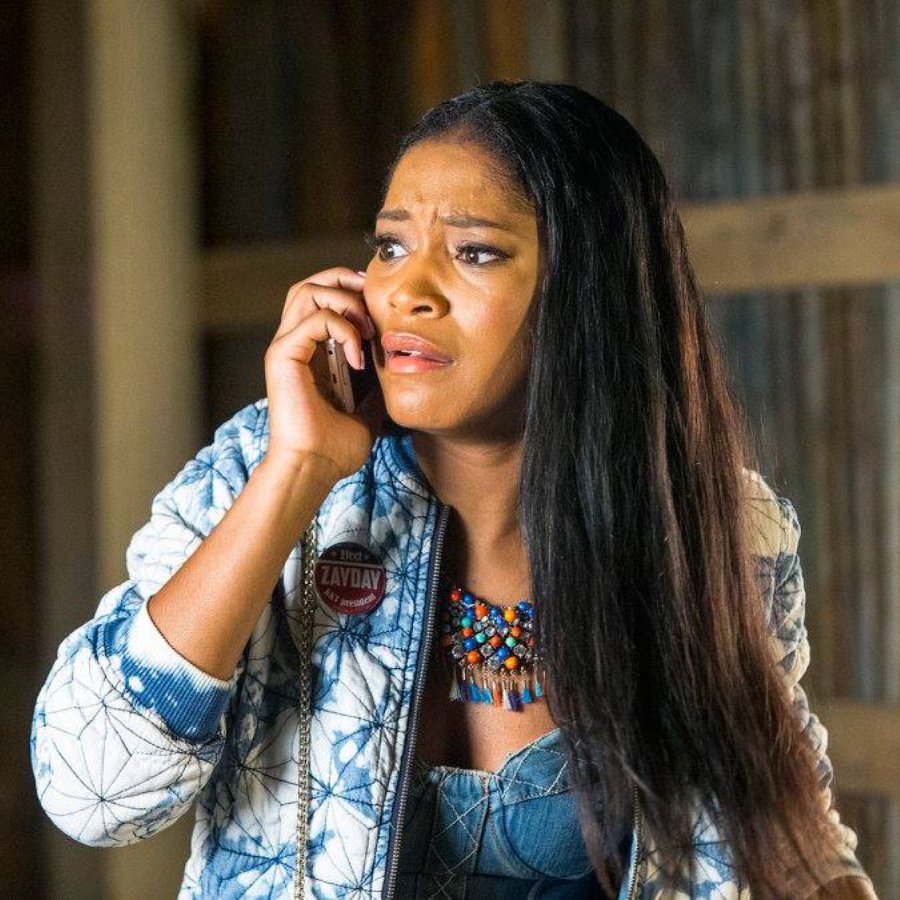 The video for Trey Songz’ new song, ‘Pick Up The Phone’ was released on January 20th and features the actress at a party. However, following its release, Keke took to social media to say that her role in the video “was not approved” and has since accused the rapper of “sexual intimidation” and disrespect. 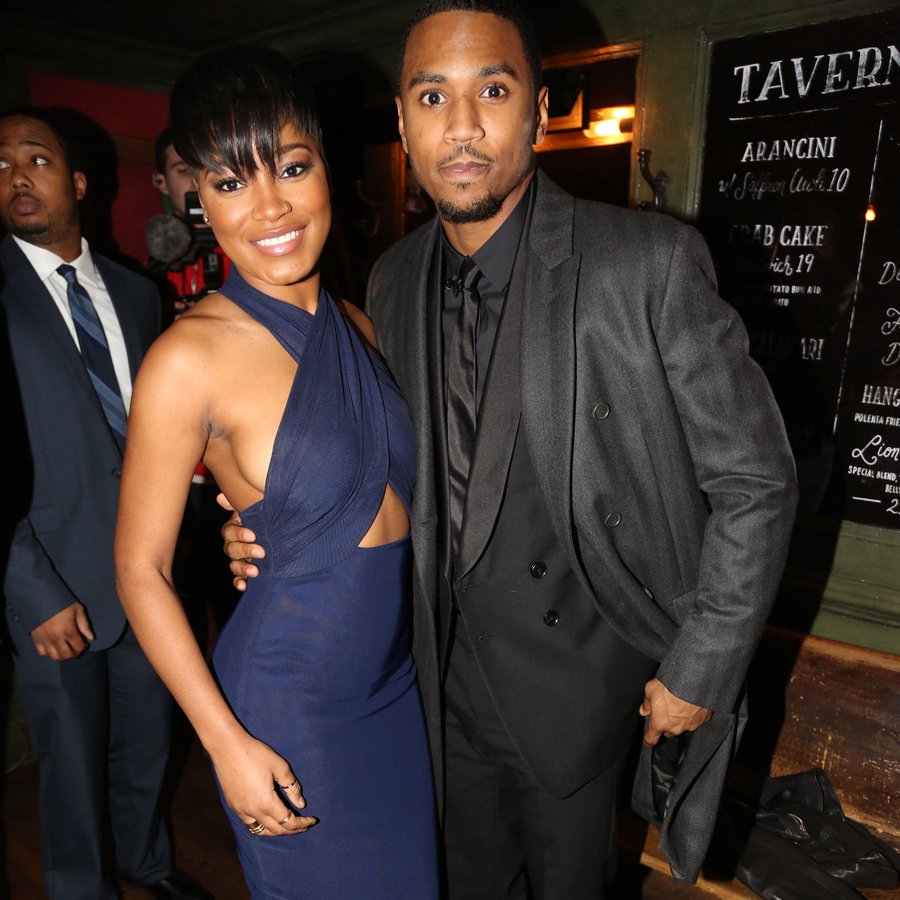 “This was not approved”, she claimed on Instagram before going on to ask “How am I in this video Trey? After you found me in a closet HIDING because I was so afraid of anymore conflict.. Just cause you give someone food and alcohol and throw in a little equal intimidation doesn’t mean they will buckle. Yet, you still disrespected me as a young women, whom you’ve known since she was TWELVE”.

This is preposterous. How am I in this video Trey? After you found me in a closet HIDING because I was so afraid of anymore conflict. Literally my last option was to hide because you all would not listen when I said I did not want to be in the video the FIRST time. Just cause you give someone food and alcohol and throw in a little sexual intimidation doesn't mean they will buckle. Yet, you still disrespected me as a young women, whom you've known since she was TWELVE. YOU STILL, defied my wishes and in turn showed your lack of respect for a brand that took me fourteen years to build and put me in the video against my wishes. Come on bruh, I clearly said no and you said okay, yet I was being secretly filmed when you told me "let me just show you the idea"?? Wow. This is what I'm referring to in my previous post, this is the sexism and misogyny I refer to because if I was a dude, he wouldn't have even tried me like this. Let this be a lesson to all, I'm not for the bullshit. I'm serious about my business and you will not use my likeness without MY permission. When you in front of a boss you treat them like one, like I treat YOU. NO MEANS NO!!!!!!! People have to listen to women and stop questioning them and their intelligence. Speak up, cause when you look someone in the face and they say "I understand. You don't have to feel pressured to do the video" and they STILL put you in it, it is a violation. It would be great to be able to handle these things privately but why when they aren't respected?

Keke then posted series of videos explaining her side of the story. She revealed that she “hid in the goddamn closet” because she was so afraid.

Trey Songz has since taken to social media to tell fans that “he knows his truth”.

“So sorry for those that believe everything without knowing anything. However, I cannot devote my life to responding to, or clearing up every side of every story you hear about me, when would I actually live?”

So sorry for those that believe everything without knowing anything. However, I cannot devote my life to responding to, or clearing up every side of every story you hear about me, when would I actually live? I know my character, I know my truth, I know my heart. God does too. Words to anyone who's being tested right now...I feel you, it'll pass, I've been in a million storms...they all pass. Don't let the noisy thoughts of others drown your inner voice, or inner peace for that matter. #iwrotethisontheyacht #lmao #ididnotwritethisontheyacht #aintersgonnaaint #itwasallgoodjustaweekago #longasspost #gotrealproblemskeeppettyshitoffmyline

He then tweeted, “Babygirl buggin. Point blank period. Got my number, coulda called, saw the cameras and the lights, heard action”.

Then to finish off, Keke took to Instagram slating the star for “taking advantage” and for a “public betrayal”.

The gag is, I just came to party.