Someone clearly impressed the show's bosses during their time in the celeb jungle...

Whether you love it or loathe it, I'm A Celebrity...Get Me Out Of Here is always one of the most talked about shows on TV every year.

Another pretty big show you might have heard of is The Great British Bake Off.

But imagine if the two joined forces!?

According to reports, Scarlett Moffatt, who was crowned Queen of the Jungle in the most recent series of I'm A Celeb, is actually being lined up as a potential replacement presenter when GBBO moves over to Channel 4 in 2017. 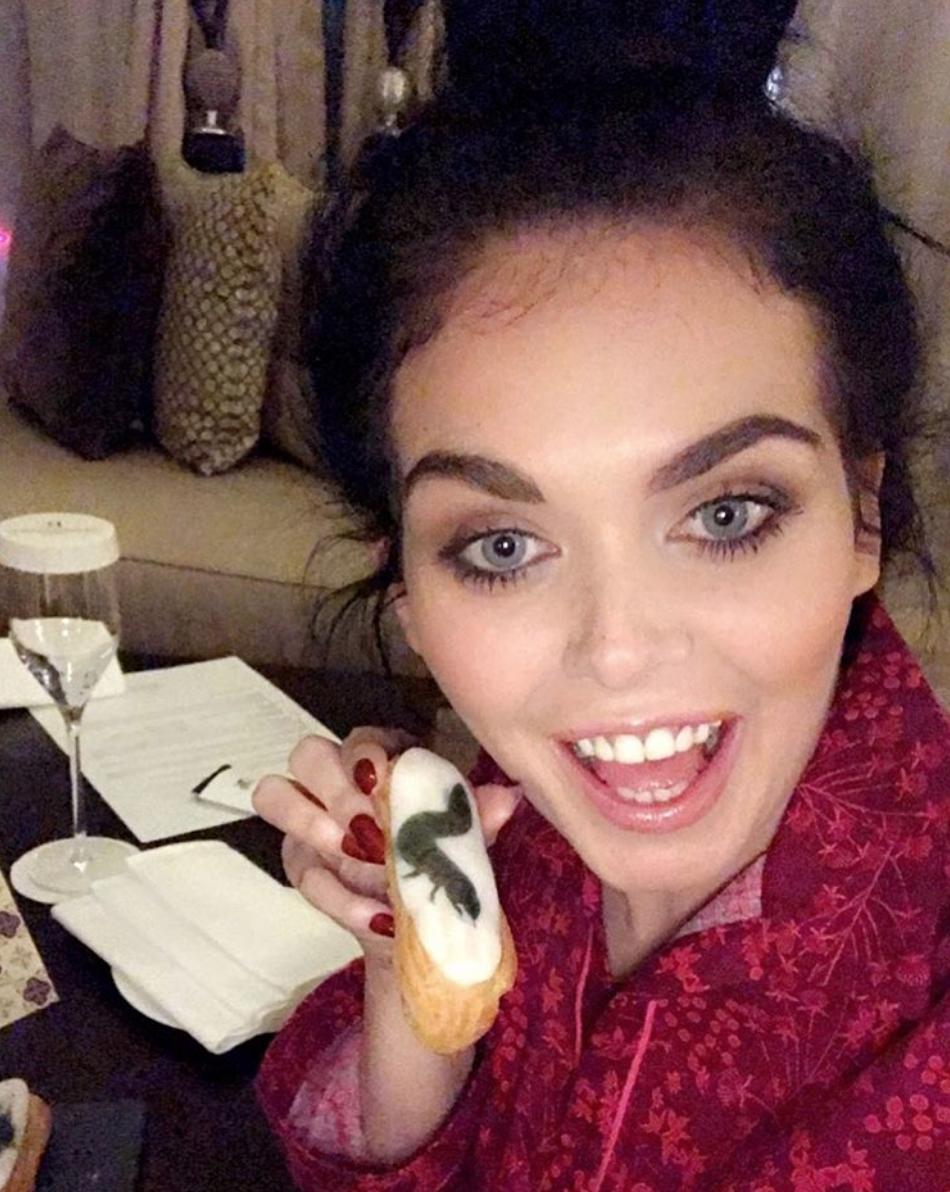 Given the fact that Scarlett has appeared on Channel 4 for a number of years now, whilst starring in Gogglebox, plus with her public adoration level at an all time high, it seems Scarlett would be first choice for any TV show looking for a new presenter.

Mel Giedroyc and Sue Perkins have expertly led GBBO over the years, accompanied by Paul Hollywood and Marry Berry, but when the popular show moves over to its new home, it will have some brand new faces fronting it.

Paul Hollywood is the only person who will remain with the show and the prospect of him being joined by Scarlett is something viewers will undoubtedly be relishing. But of course if Scarlett does join the GBBO team, she'll need a co-host and there are a few names already in the hat to join her.

Davina McCall and comedian Sarah Millican are just two of the names being mentioned, so whilst some people mourn the loss of the show's original presenting line-up, it's clearly an exciting time for the future.

Speaking to The Mirror, a source claimed, "Scarlett is now a serious contender – she opened a lot of eyes to her potential on I’m A Celebrity. She is young, very funny and just the type of presenter Channel 4 are looking for to front their version of the show.”

Scarlett's bubbly personality and quick wit could see her make a great TV host, but as neither Scarlett nor the show have made an official announcement yet we'll just have to watch this space!