The Avengers star puts his own spin on the viral hit sensation inspired by his Pulp Fiction role.

Samuel L. Jackson has given Capital a worldwide exclusive by putting his own spin on the Chainsmokers' viral hit '#SELFIE' song with a unique cover.

While promoting his new film Captain America: The Winter Soldier, Samuel found time to give Capital his own version of one of the most talked about songs of the year so far.

As well as performing a Pulp Fiction inspired cover of the track, Samuel also posed for his own unique selfie with Capital.

See Samuel L. Jackson' accompanying #selfie to go along with his cover below: 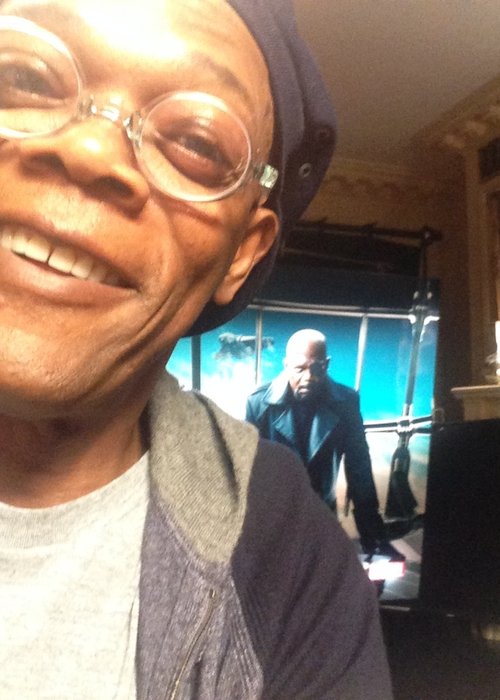 The cover follows his viral hit cover of Taylor Swift's 'We Are Never Ever Getting Back Together' back in January 2013.

Watch the original music video for the '#SELFIE' song by the Chainsmokers below: