Uh oh... we would hate to be living in the Thompson household right now.

We know that Made in Chelsea’s Sam Thompson likes to take the mick out of his older sister, Louise, but he’s taken it to a new level this week.

Whilst on holiday, Sam has revealed just what goes into Louise getting those PERFECT Instagram photos that we’ve been seeing so much of lately. 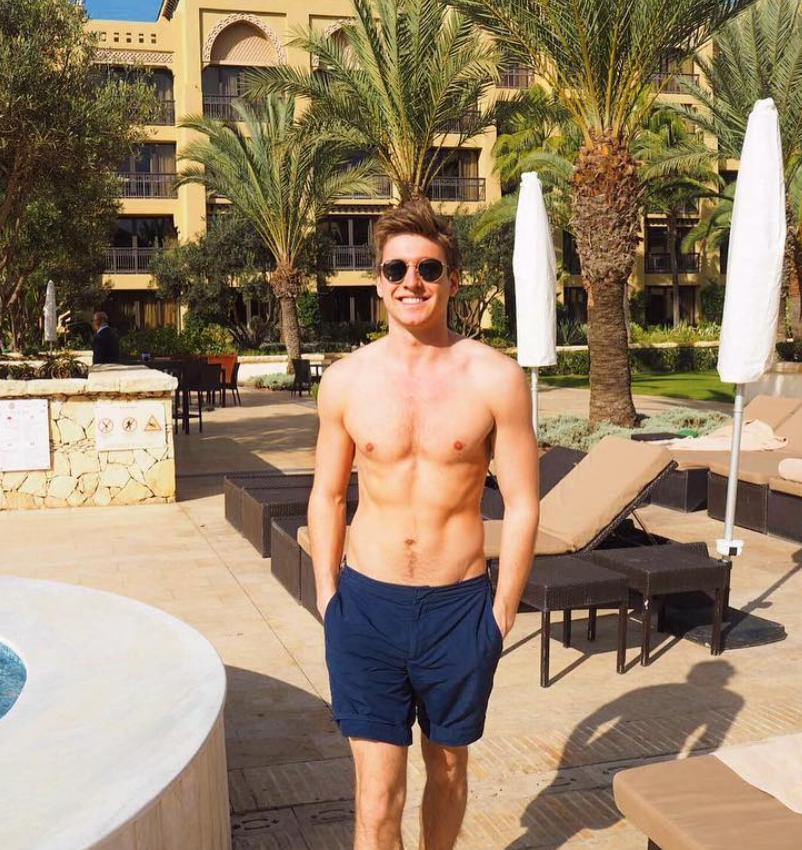 The youngest Thompson posted to his Instagram Stories a photo of Louise and her boyfriend, Ryan, in the pool together… complete with photographer and full on soft box light.

The fact that Sam has outed Louise for taking a professional team with them to capture those picture perfect shots is hysterical.

Although, we can’t help but wonder how impressed Louise was.

Nonetheless, this revelation comes days after Sam posted several photos where he wears the same outfit as Louise.

Here he is rocking an LBD...

Just being strong and independent in our misspap loungewear... for discount use Louise's code: I'm a knob

Or what about this little white number...

Me and @louise.thompson slaying in sequins. Rocking our #motelrocks And you guys thought last week was a one off!

He's even got the pose NAILED.

After the past months barrage of @louise.thompson instagrams...I think it's time I took some serious piss! So here we go! Gliding into 2017 wearing our Lacey #axparis dresses @axparis

Although, our favourite one has GOT to be when Sam Thompson and girlfriend, Tiffany Watson attempted to recreate a photo of Louise and her PT boyfriend, Ryan, where Ryan was holding Louise up by one hand.

Sliding not quite as elegantly into 2017 @tiffanyc_watson