We forgot about this housemate link too!

The promo trailer which show bosses posted contained the silhouettes of three ladies and it's sparked a host of comments on social media from people trying to guess who they are.

New housemates and a #WeekendFromHell - things are about to get all kinds of interesting! Join us from 9pm tomorrow on @channel5_tv #CBB pic.twitter.com/L1gC6VGYxQ

But after Rylan sent this massively cryptic tweet, people were convinced that they knew at least one housemate who will be making her way into the house.

I can see it in my own reflection something funny going on inside my mind.....

For those who didn't pick it up, those words are actually lyrics taken from Girls Aloud's first ever hit 'Sound Of The Underground' and after former band member Sarah Harding's time onstarring in Ghost the Musical recently came to an abrupt end, people were convinced that she was set to enter the house tonight.

What we'd also forgotten was that Sarah Harding actually dated current CBB housemate Calum Best several years ago, so imagine how Jasmine would react knowing that she'd have another of Calum's former love interests in there!? 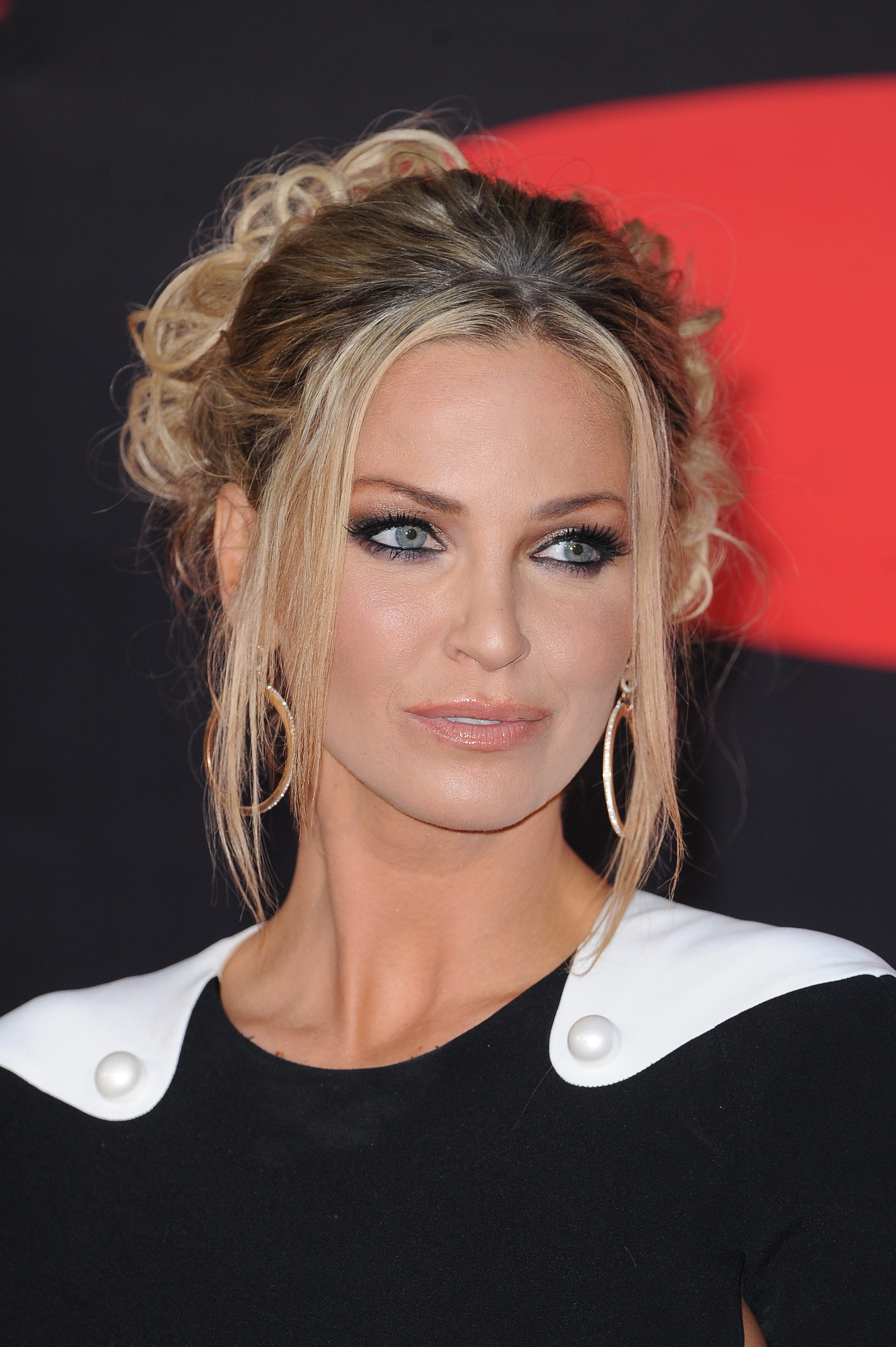 Unfortunately for anyone hoping that Sarah was actually heading into the house, we have some bad news for you. It looks like it was all just one big mistake.

Having seen all the speculation online following his tweet, Rylan attempted to clear up the situation...

Nothing to do with work, I was genuinely just listening to sound of the underground

omg seriously I was just listening to the girls aloud album  “Could Sarah Harding be going into CBB?!”https://t.co/7uHel00pAm

But could this all be a trick to put us of the scent?

We think Rylan is actually telling the truth, but we'll all find out exactly who's going into the house from 9pm tonight!