Ryan Gosling melted the hearts of millions last night after dedicating his Golden Globes win to his wife and her late brother.

As you most definitely already know, the 2017 Golden Globes took place last night in one of the most star studded bashes we've seen in the last decade.

Not only did film and TV stars galore litter the red carpet, there were Olympic heroes, musicians and top models all present throughout the ceremony. However, by the end of the night, there was only one thing everybody was talking about...Ryan Gosling.

The Hollywood hunk was accepting his award for 'Best Actor in a Musical or Comedy' for his role in the epic new flick 'La La Land' when he decided to dedicate the win to both his wife and her late brother.

He said, "My lady was raising our daughter, pregnant with our second, and trying to help her brother fight his battle with cancer - If she hadn't have taken all that on so that I could have this experience, there would surely be someone else up here other than me today." 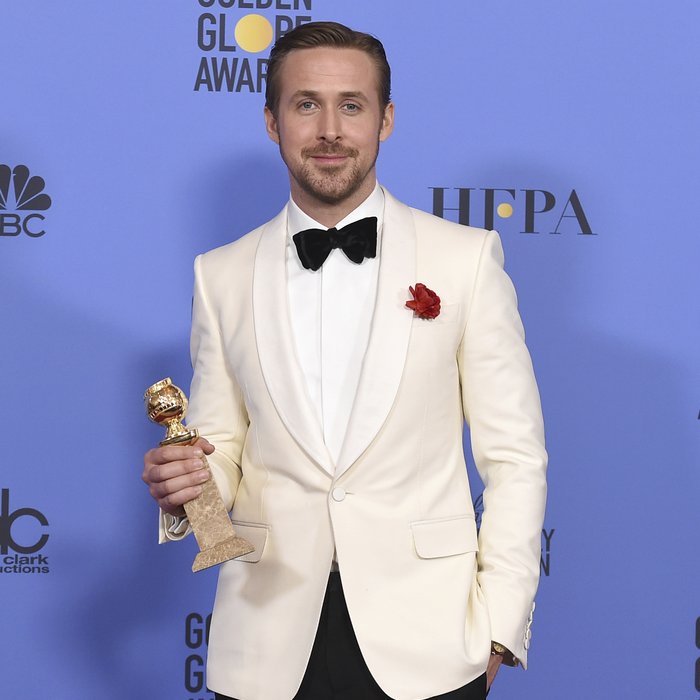 Let's just hope he can come up with something equally as touching when the Oscars rolls around!