Ruby Rose went on a bit of a late night Twitter spree last night, she kicked off by asking about people's 'mouths in America.'

Why are EVERYONES mouths in 'merica starting to look like Frankfurt sausages.

Just incase you can't imagine what they look like...

I feel like it's gone so far it looks like people's lips are going to burst open. That's all I'm saying. pic.twitter.com/t4p2CfGh8i

And before anyone jumps to any conclusions, no she wasn't being shady.

No shade at anyone. It's just like.. The uber got em, the waiter got em, the check out chick got em.. Where is everyone going and why!

But where will this plump-up-your-lip party end?

The way things are going.. Fast forward 10 years and we are all going to look exactly the same as one another.. It's kinda freaky.

Then again what would I know..Not like I'm unique with all my tattoos. Seems more common to be inked than not. Maybe it's the same thing.

And then she signed off in the way only Ruby Rose could...

And this ladies and gents is why I shouldn't go on twitter when I'm contemplative. Or directly after Instagram stalking.

Side note.. I wish I was as weird and cool as my dogs. They just do NOT give AF. pic.twitter.com/kVwGyBmeL0 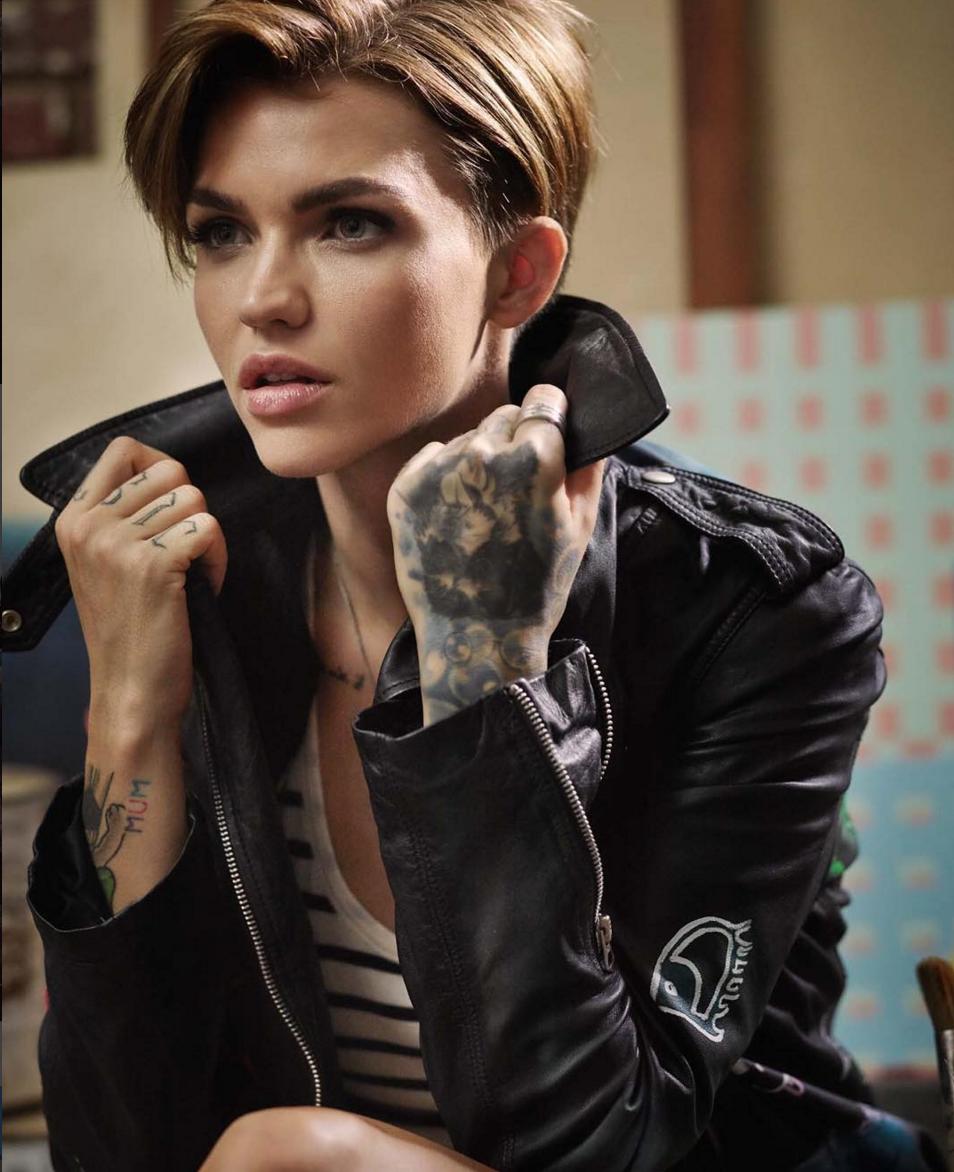