We REALLY don't know what to make of this.

An old photo of the actor surface online, and it's your usual candid snap of him chilling with some friends, but... When you closely examine the photo, you see his dog doing something. (???)

We're not one to jump to conclusions - so we let Twitter do it.

When Robert Downey Jr's dog gets more action than you do pic.twitter.com/ppQBMQdXqc

I always assumed Robert Downey jr was a dog but damn even his dogs a dog pic.twitter.com/lCgoRYfGpz

From the delicate privacy shade to the dog's euphoric face, Twitter had it's fair share of what's going on... Meanwhile, our faces are exactly the same as RDJ's.

Just pure "WHAT IS GOING ON HERE?" Twitter's weird, man. 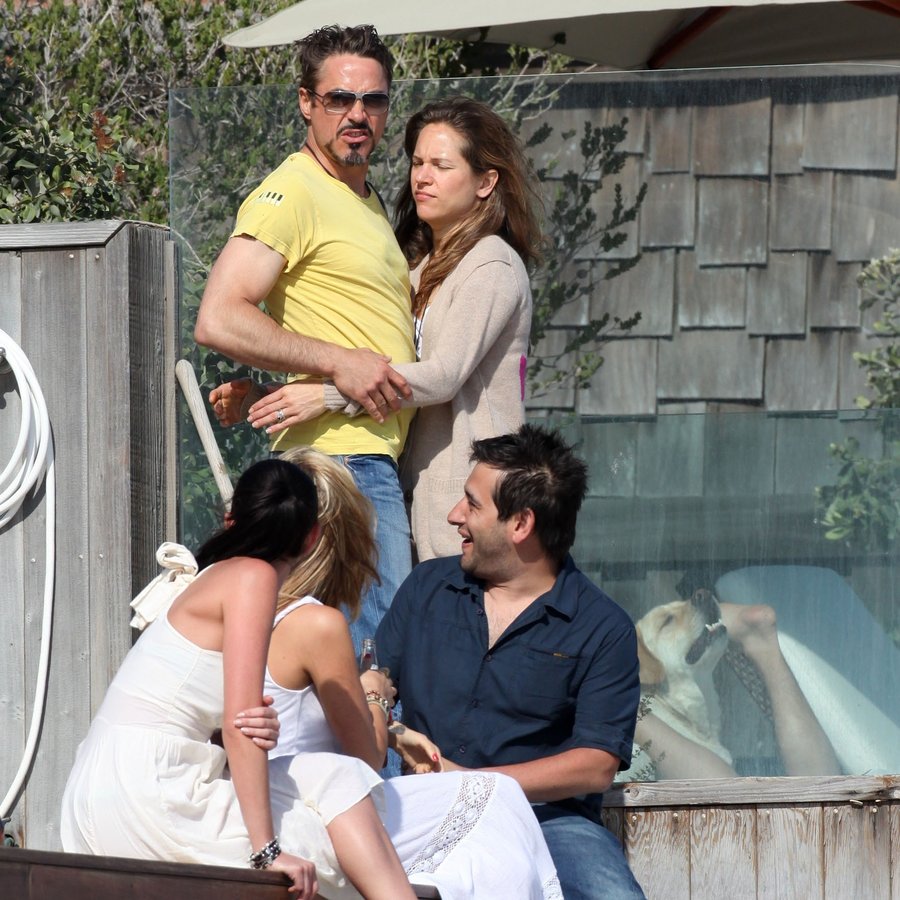