It's Gossip Girl's Serena and Dan all over again.

Ever since Riverdale finished, we’ve basically been counting down the days until it returns on October 11th for season two.

Counting down and asking ourselves all the questions: mainly (SPOILER ALERT) is Archie’s Dad actually going to be dead?

However, some fans have taken it a step further and started to theorise about potential storylines and NGL, one of them is making us both devastated and excited in equal measures.

In season one, we find out that Betty and Polly have an older brother that their Mum gave up for adoption before they were born. She doesn’t know where he is, his name or anything and it remains one the mysteries that is yet to be solved.

Well, the theory states that maybe we’ve already met Betty’s older brother because some fans reckon is might be Joaquin DeSantos - Kevin’s boyfriend and the youngest member of the Southside Serpents. 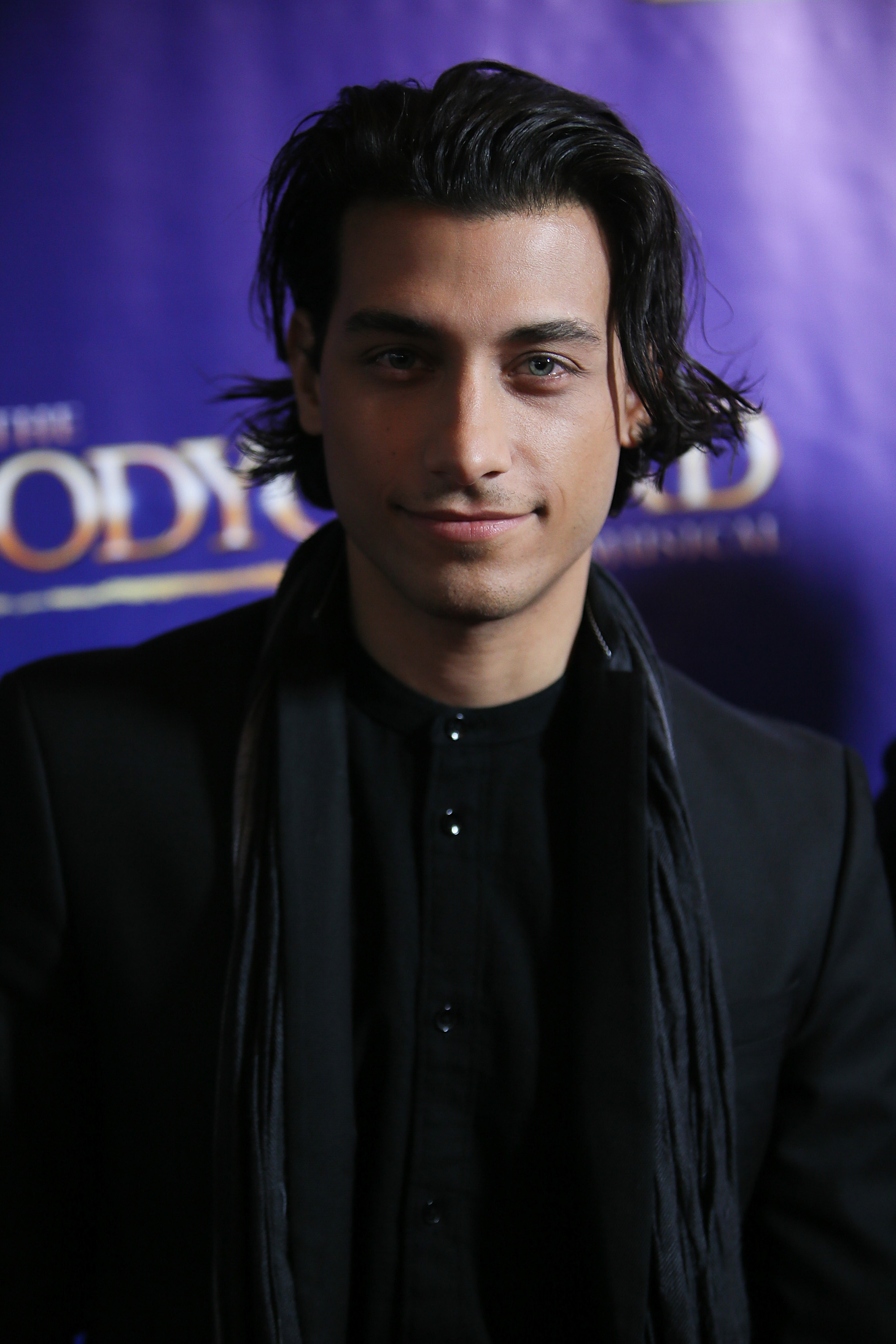 If you think back to last season when Alice and FP Jones had an argument, then you’ll remember that FP hinted that Alice has history on the southside…

… perhaps her history is even crazier than we thought.

But the theory gets crazier.

What if there was some romantic history between Alice and FP? They went to school together back in the story and FP mentioned that Alice and Hal were Homecoming King and Queen and that they had a big argument that night…

… what if the argument was about her dating Hal?

… OR, what if it was about Alice’s pregnancy and fans just first presumed that Hal was the father?

If it is true, not only would it mean that FP has another son but it would make Joaquin Betty and Jughead’s half brother… which would make things slightly awkward for two people who are madly in love.