If you’re anything like us, then you’re mildly (see also: unhealthily) obsessed with the new Netflix show, Riverdale.

It’s basically Pretty Little Liars all over again: murder, lies, even a student-teacher relationship to rock the boat. 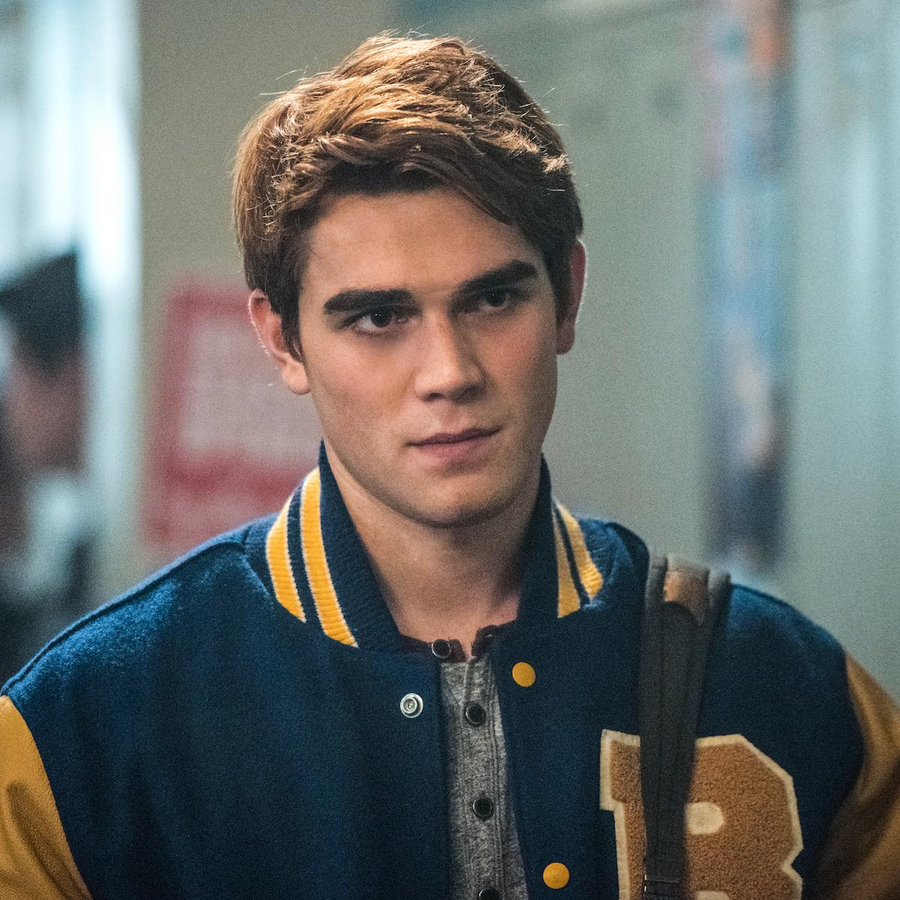 Well, it seems that things are about to get weird(er) in Riverdale if this latest fan theory is anything to go by.

The theory states that the town could be heading for a zombie apocalypse.

Well, in the comics which the show is based on, it does actually happen. Show runner, Roberto Aguirre-Sacasa also created Afterlife With Archie which is a popular comic series about the Archie gang battling flesh-eating monsters.

Adding more fuel to the fan theory fire is that the teenage witch, Sabrina Spellman, will reportedly appear in the series. In Afterlife, it’s actually Sabrina who accidentally causes the apocalypse when she attempts to save Jughead’s dog Hot Dog but instead the undead creature turns him into a zombie.

There’s actually already been a few moments in the series which would support the theory:

We kinda hope this isn’t true. We’ve got The Vampire Diaries to make up our supernatural quota (for now… until it ends…).