Calm down guys, Shamila isn't confirmed or anything...

You'd think that using your real name as your Twitter username is a pretty straight-forward and logical thing to do (unless you're called John Lewis) - but that's not quite the case for on Riverdale star!

> BEST. NEWS. EVER. Netflix Have Just Revolutionised The Way You'll Use The App In Their Latest Update!

You'll recognise her as Veronica in the hit Netflix show, but the actress behind the feisty new girl at Riverdale High is actually called Camila Mendes - yeah, you can see where we're going with this...

Yes, the 22-year-old actress actually had to clarify that Camila Mendes is her real name, and her Twitter account isn't just shipping musical stars Camila Cabello and Shawn Mendes! 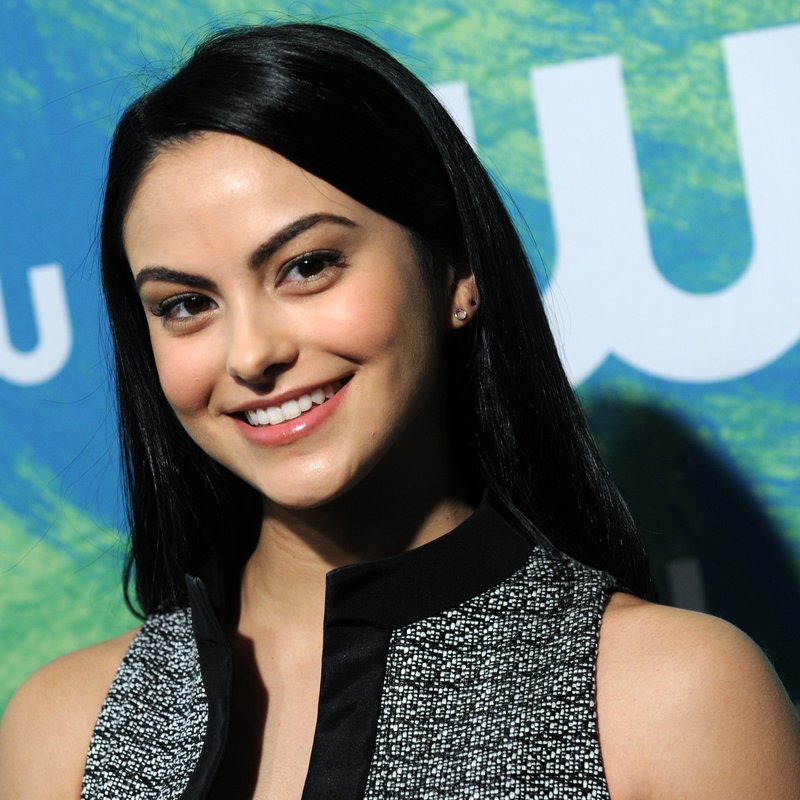 While her name may be the perfect combination of two of our fave pop stars, the duo are just friends.

If you're still shipping Shamila, you might be waiting a little bit longer... (dw, we're crossing our fingers, too!)