The Sunday Times Music Rich List has been revealed for 2015 – find out who the wealthiest stars under 30 and overall are.

It’s always a fun time of year when the Rich List is revealed – IMAGINE having £730million to play with?! – and it’s no surprise who’s topping the under 30s poll…

Adele has reigned supreme on the top of the under 30s list for the past few years with a whopping £50million pound fortune – double the £25million each of the One Direction boys (including Zayn Malik) have to their name. 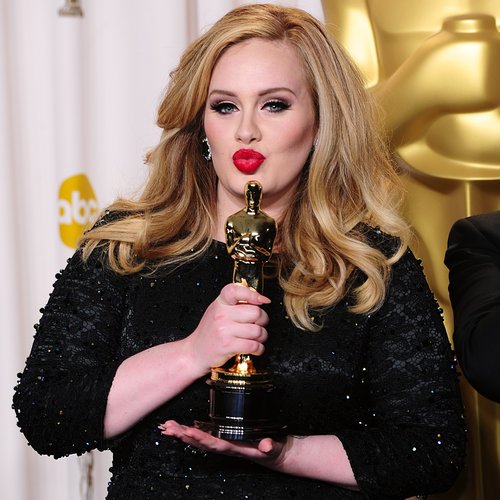 1D shared the second place spot five ways, closely followed by Ed Sheeran at number 7 with a huge £20million. Ed famously said that he stops himself blowing all his cash by giving himself a monthly allowance – savvy!

Sam Smith is the only new entry in the under 30s list, popping straight in at number 14 with an estimated fortune of £12million - not bad for his first full year in pop!

Topping the list of musicians overall is Paul McCartney with an incredible £730million in the bank (£20million more than he had last year) – how do you even begin to spend all that?!

Calvin Harris made it onto the main poll in the 30th place spot with his fortune of £70million – beating Take That’s Gary Barlow by £5million. Lend us a tenner, Calv?

The highest earning musicians in the UK and Ireland overall are:

Who wore it best? - Check out these stars wearing the exact same outfits