Ray J is going to be raking in the dough by the end of the series...wow.

Whether you've heard any of Ray J's music or not, at this point it is most likely people will know him for his leaked sex-tape with Kim Kardashian.

Saying that, it seems as though the singer (and cousin of Snoop Dogg btw) has been able to carve himself out a small fortune after being paid the highest fee any #CBB contestant has ever received in the history of the show.

Believe it or not, Ray J will be walking away with £810K once the show has finished according to TMZ. Now that is one big pay packet for approximately a month's worth of work. 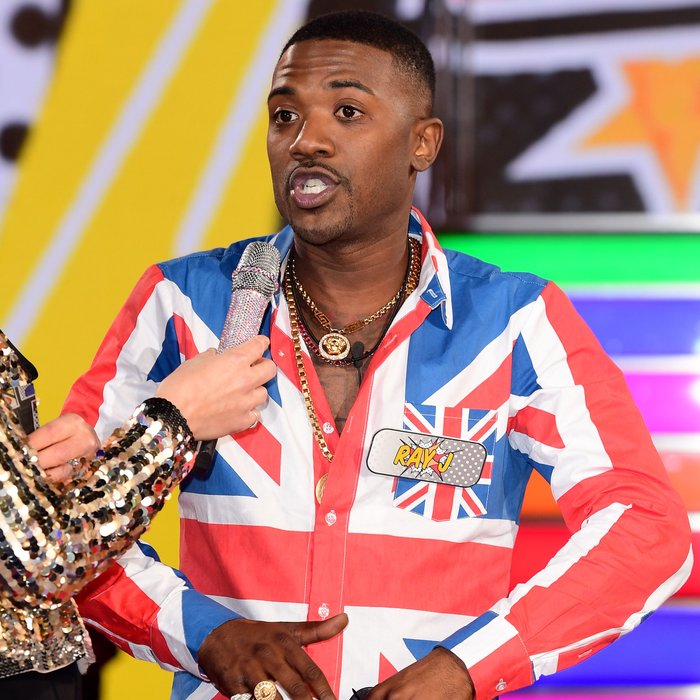 Fellow housemates Spencer Pratt and Heidi Montag are also reported to be bagging a tidy sum of £700K too!

Fans have given the former actor/singer a mixed reception since his arrival in the house...

am i the only one who doesn't have a clue who Ray J is?? #cbb