Everything you knew about your favourite snack is a LIE!

We all know that once you pop, you really can't stop. However how would you feel if we told you that your beloved Pringles are not in fact classified as 'crisps' at all? What?!

Wanting To Lose Some Weight? This Plate Will ACTUALLY Absorb Excess Calories From Your Food

Yep, the best dipping crisp in the game is in fact a BISCUIT!

Back in 2008, the argument over whether or not Pringles were a crisp or a biscuit was actually debated in court and the final ruling concluded that due to the tube's unnatural shape and the snack's 42% potato content, it could no longer be classified as a crisp. 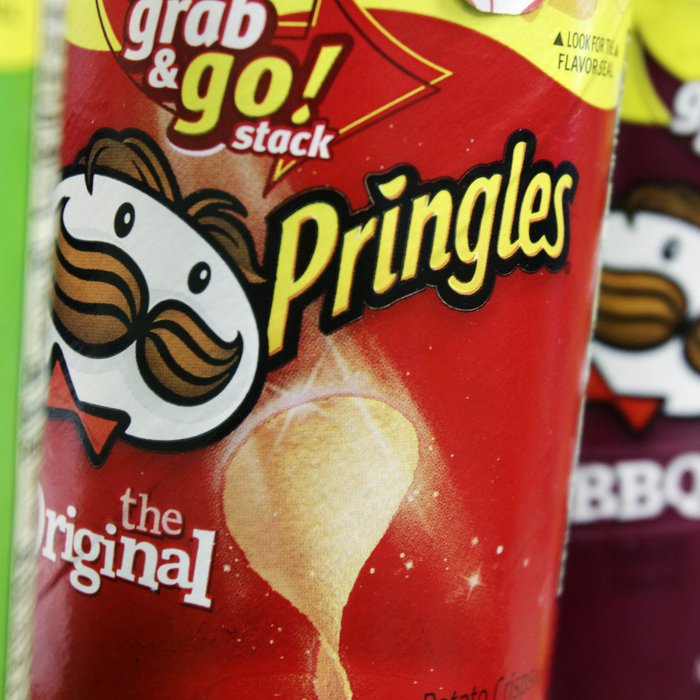 Weirdly, Pringles are actually manufactured out of a dough like substance. Come on, you didn't think that iconic shape was natural did you?

80+ Of The Best Popstars You Should Have On Snapchat

Anyway we're off to get some Texas BBQ...biscuits...