The enigmatic singer and songwriter Prince has died at the age of 57. Tributes have flooded in by the thousands all with nothing but love for the 'Purple Rain' star.

He's undoubtedly one of the biggest musicians in the world with hundreds of millions of record sales under his belt. So when the news of Prince's passing filtered into the news late on Thursday afternoon, it was no surprise that a HUGE number of tributes flooded Twitter in honour of the singer.

Here are just a few of the thousands of tweets dedicated to the legend.

And just like that...the world lost a lot of magic Rest in peace Prince! Thanks for giving us so much...

Numb. Stunned. This can't be real.

Please no! Some one please tell me it isn't true #PRINCEWILLNEVERDIE

One of my biggest inspirations. A true icon. You will be missed. Sad sad news today... #RIPPrince

This is so heartbreaking I had this Prince pic drawn on my wall years ago because his music inspired so many R.I.P pic.twitter.com/60msa6hm3I

Dearly beloved, we are gathered here today to get through this thing called life. You made such an impact @prince #ripprince 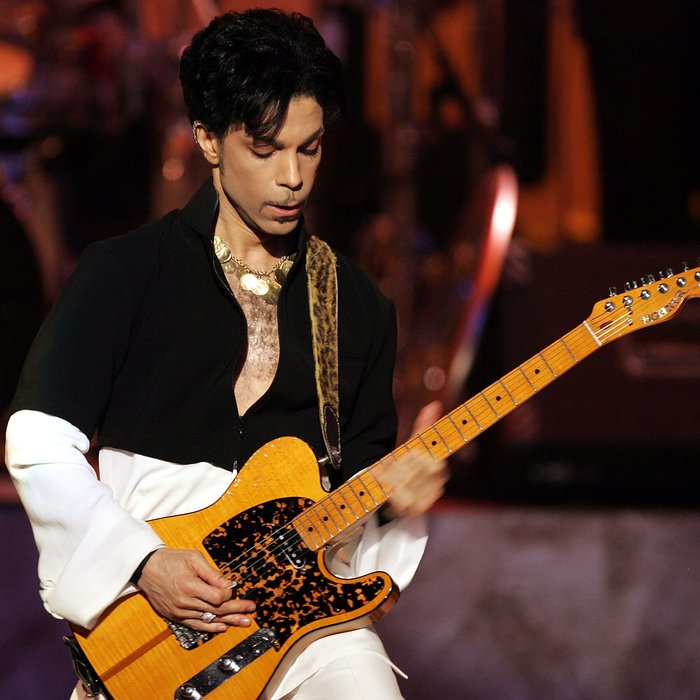