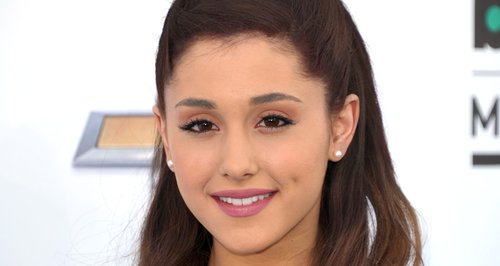 The singer posts a clip of her brand new single online.

Ariana Grande has released a preview of her new single 'Problem'.

Confirming the date of the track's official premiere, she said: "APRIL 27th #6DaysUntilProblem (this is only from the lyric video haven't shot the mv just yet)".

'Problem' - which features rapper Iggy Azalea - serves as the lead single from Grande's as-yet-untitled second studio album, which is due out later this year.

Her debut LP, 'Yours Truly', topped the iTunes charts in 30 countries last year and spawned the hit singles 'The Way', 'Baby I' and 'Right There'.

Listen to a preview of 'Problem' below: