Is this the return of A? Oh god.

Incase you didn’t know by now, if you die in Pretty Little Liars, that does not mean that you stay dead.

> If Ian Somerhalder's Comments Are Anything To Go By, Neither Salvatore Brother Gets Elena

But the show has a long running history of bringing back characters who have died. We mean, we’re seriously hoping Noel doesn’t make another appearance after his brutal beheading. We think that would be pretty hard to write his return into the script...

Now, however, Vanessa Ray, who plays the very dead Charlotte DiLaurentis, has spoken out. And we’re worried for the sake of the Liars.

“I have been keeping up with the show, and you might see my face soon. I love getting to be around that crew and the lovely cast”, she revealed. 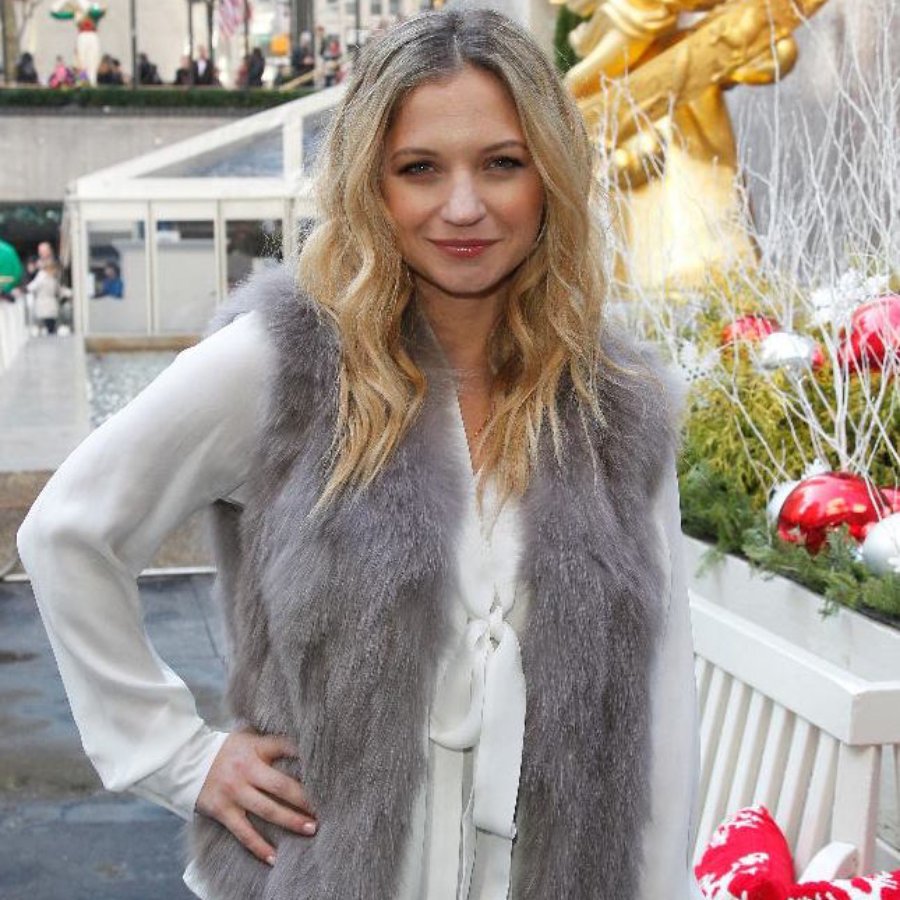 So, let’s recap. Charlotte was unmasked as A in season 6 and then brutally murdered by an unknown person. The new A thinks that it was one of the Liars and has been pestering (see also: terrorising) them ever since.

Basically, if Charlotte does return to Rosewood, it’ll have to be one of the following:

All of which we would not put past the writers.

Vanessa also revealed who she thinks Uber A really is;

“I think like early in the early days, she just kind of had the most to lose.”

Who is she talking about? ARIA!

“She was hurt the most by the antics that ‘A’ put her through, so that’s why I think she might be the one that’s coming back to get them all”, she continued.

Not sure we can get on board with the whole ‘Aria is Uber A’ thing. Soz.

The cast also had their final table read this week and as you can imagine, it's was next level emotional.

While we still have 15 more days of filming , I sit here with a heavy, but extremely full & grateful heart after our official last table read of Pretty Little Liars. Aside from a murder mystery, mysterious Rosewood, the Hunt for A, and a lot of sketchy characters...the foundation of this show started and ended with friendship. Through it all, these characters stuck by each other's side. Knowing and working with each of these ladies has left such a huge mark on my life. And I'm not ready to say goodbye.

I wish all of u could've been sitting in on that table read. That was something magical and special and sad. We love you guys so much.