WATCH: Your FIRST Taste Of Pretty Little Liars Season 7 - Who's Being Buried Now?!

The 'Liars' have shovels in hand - which can only mean things are taking a turn for the worst (again) in Rosewood.

There’s just a few short weeks left until we all get to return to Rosewood for our latest dose of manipulation, deception and gossip from the Pretty Little Liars - and we’ve got your FIRST taste right here!

"Have You Ever Cheated On A Boyfriend?!" GULP! The 'Pretty Little Liars' Girls Take A Lie Detector Test!

The show returns for its seventh - and potentially FINAL - season in late June and the first teaser has been revealed, seemingly confirming that somebody will be dying in the first episode!

We see Spencer, Emily and Aria nervously digging a grave, alongside the hashtag #SaveHanna - so who KNOWS what’s actually going on, and who they’re really burying?

It's finally here. How far will the liars go to #SaveHanna? Watch the official trailer for the #PLL summer premiere Tuesday, June 21 at 8pm|7c on Freeform! 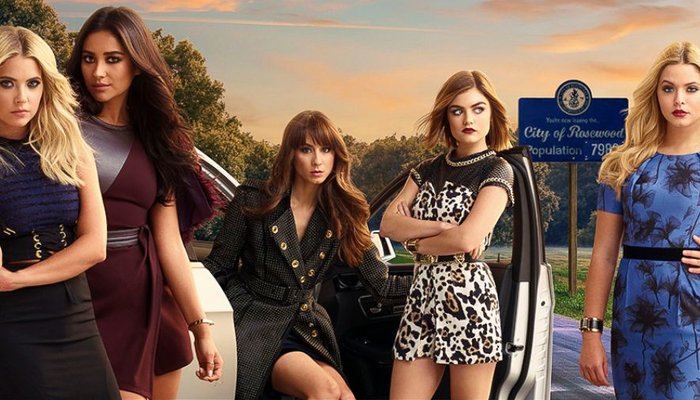