A flu-hit P Diddy has arrived in the UK to meet his fans and promote his new single.

The American star was well wrapped up when he touched down at Heathrow but the performance of his new Diddy-Dirty Money single must be cheering him up.

'Coming Home' is already top 3 in the live iTunes chart...where will be come Sunday afternoon.

On Thursday (20th) P Diddy and his team will be meeting fans and signing copies of the single at HMV's flagship Oxford Street store but there will only be 220 wristbands handed out for the special event. (The bands will be available from the HMV Oxford Street store from 8.00 am on the day of the event, first-come first-served, no reservations, one per customer only).

Founded by Sean "Diddy" Combs, Diddy-Dirty Money also features the artists Dawn Richard and Kalenna Harper. 'Coming Home' is the second single to be taken from the group's highly anticipated debut album, 'Last Train To Paris', which is set for UK release on Monday 24th January.

But Diddy's not a well man. Before jetting over he said on Twitter: "Feelin' a little under the weather. About to take a hot bath and make a hottie totty and try to sweat it out so I can make it to London." 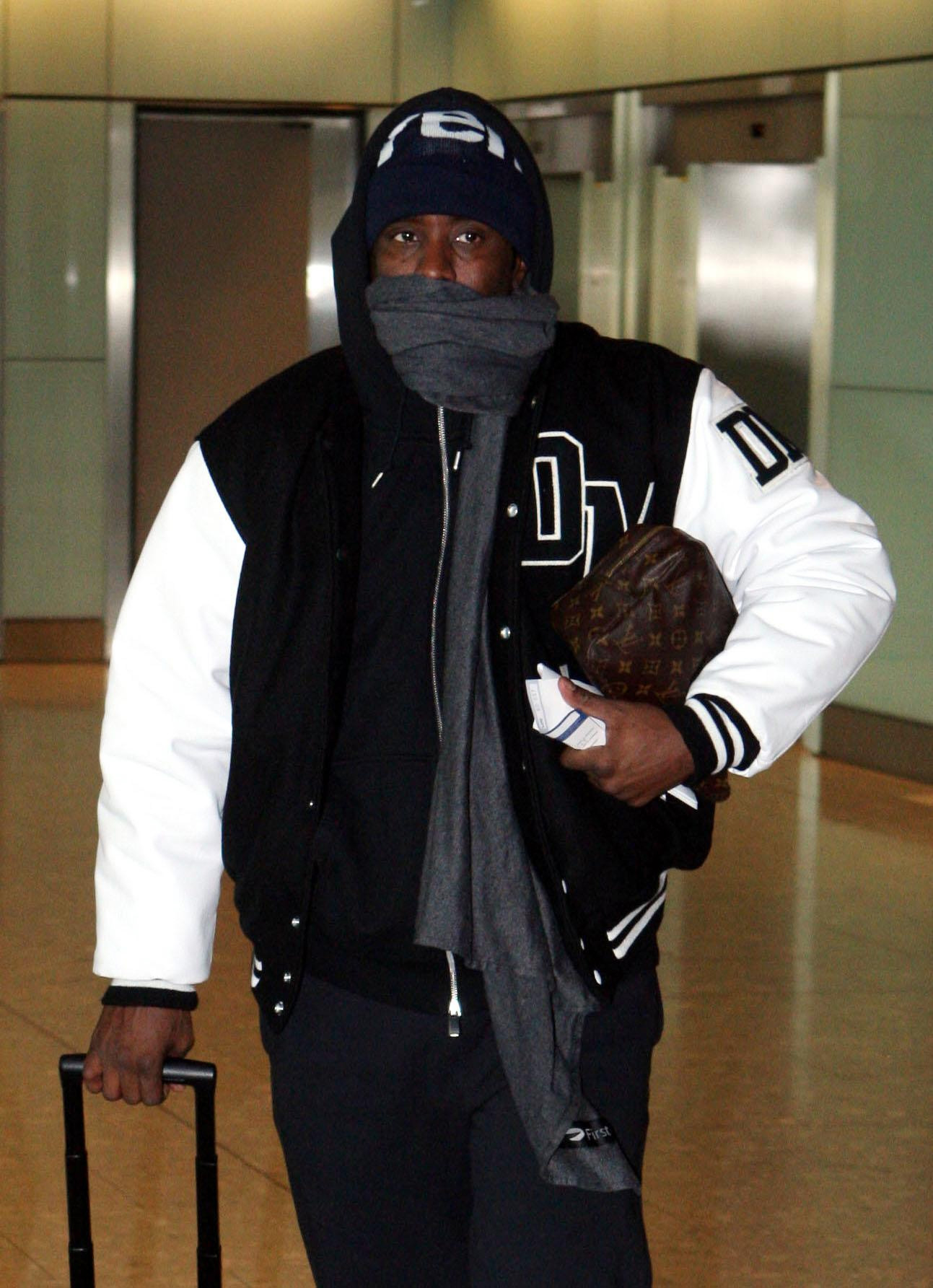