"You Can't Say That!" - Everyone's At The #PewDiePieIsOverParty After He Dropped Some Really Racist Words!

The first 'Over-Party' of 2017 is a pretty BIIIIIIIG one!

Felix Arvid Ulf Kjellberg, who's better known as YouTuber PewDiePie, has come under a lot of controversy recently. He even went as far as announcing he's quitting YouTube.

We reckon he's wishing he had now...

A fellow YouTuber, TC Candler, recently uploaded a video ranking the '100 Most Handsome Faces Of 2016', and PewDiePie was voted at number 18. 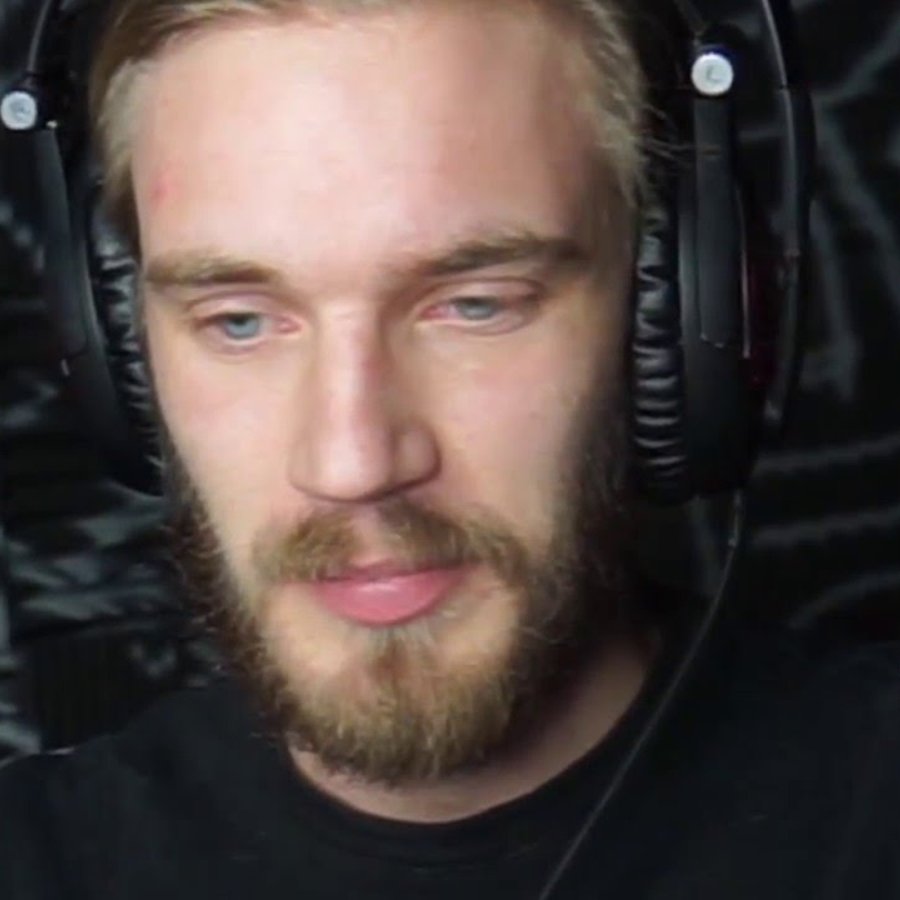 While the explicit term in question was edited short, it is still apparent to his subscribers what he actually said. Twitter then went into a frenzy, with '#PewDiePieIsOverParty' trending across the world.

The YouTuber has since responded, by joking his sadness that he isn't actually over.