The 11 Vital Ingredients To Make The PERFECT Boyband

Ever wondered why boybands are always so darn popular? Well there are certain ingredients needed to make a PERFECT group and we're here to tell you what they are.

One Direction, The Vamps and 5SOS. We all love them...but why? Well, we've collected ALL the vital ingredients needed to make the perfect boyband (#5SOSFAM, they ARE boys in a band right, ergo 'boyband').

Fashion Face Off: One Direction V. 5 Seconds Of Summer 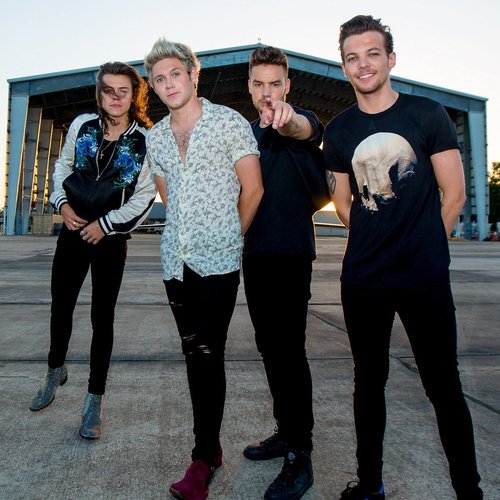 No time to waste, let's get down to it.

1. First of all, you MUST release incredible music, that's just a given right?

Only the best songs in the world bag themselves a Vodafone Big Top 40 No.1 and that's exactly what 1D's 'Drag Me Down' did (in its first week of release too!).

2. Being pals with your bandmates REALLY helps.

YEAH indeed! You see people, the friendlier you are with your bandmates, the better your entire life will be #FACT.

3. If you get the possibility to propose to a girl band superstar, do it!

A year ago today I met her at manchester arena, so it was only right, with a little help from my friend, that this happened. Best day of my life.

There really is NOTHING better than a good boyband/girlband couple. Rixton's Jake can testify to that.

Rixton Instagram: 18 Reasons The Boys Would Make The BEST Boyfriends!

Obviously there will never be anyone as good as 'N Sync but people will continue to try. 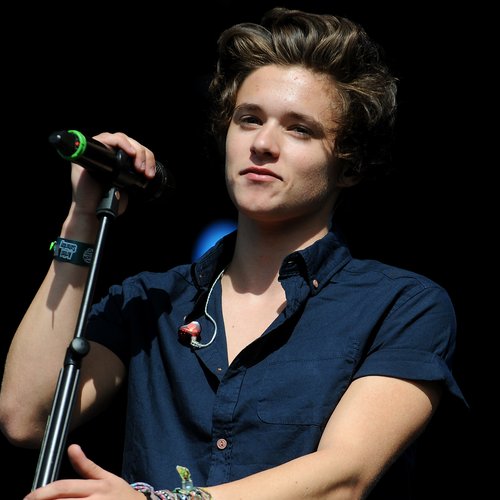 Wow, just look at that mane. Ggggrrrrrr, oooh excuse us, got a little carried away there.

6. It's good to take risks every now and then. #YOLO

You have to be ready for any questions that might be thrown at you. We really mean anything.

7. Establish yourself a following as quickly as you can.

It's all about the fandoms these days. #Directioners and #5OSFAM basically run the world so get used to it.

8. Be prepared to show off a little skin every now and then.

Ah 5SOS, when will you come back and give us a repeat performance of this?

9. Show love to your music idols.

Honoured to meet you @JohnMayer ! pic.twitter.com/tht7FMj1jc

Look at that big smiley face, aww we could just squeeze him until he burst!

10. Have group hugs as many time as possible during the day.

11. Learn to play the guitar, because guitars are just too sexy. 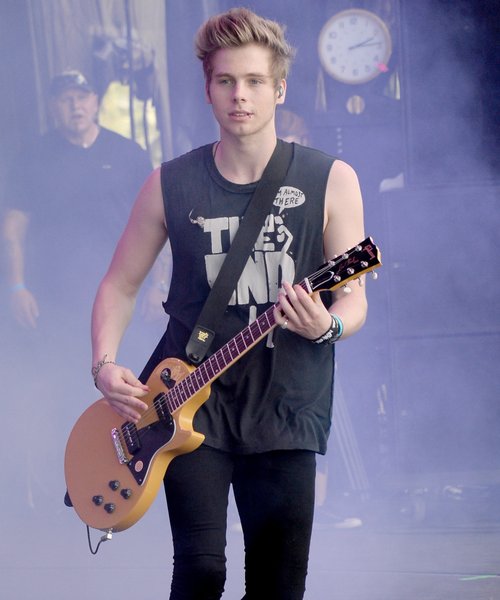 Luke, isn't it about time you put the guitar down and just marry us already...one day...one day.