Not So Lonely Boy now...

Gossip Girl fans might have something else to cry about, other than getting a dreaded text alert from the gossip site.

Because it seems as though one of our favourite New York lads is now officially off the market.

> Could A 'Gossip Girl' Reboot Be Happening?! One Of The Cast Members Is 100% On Board 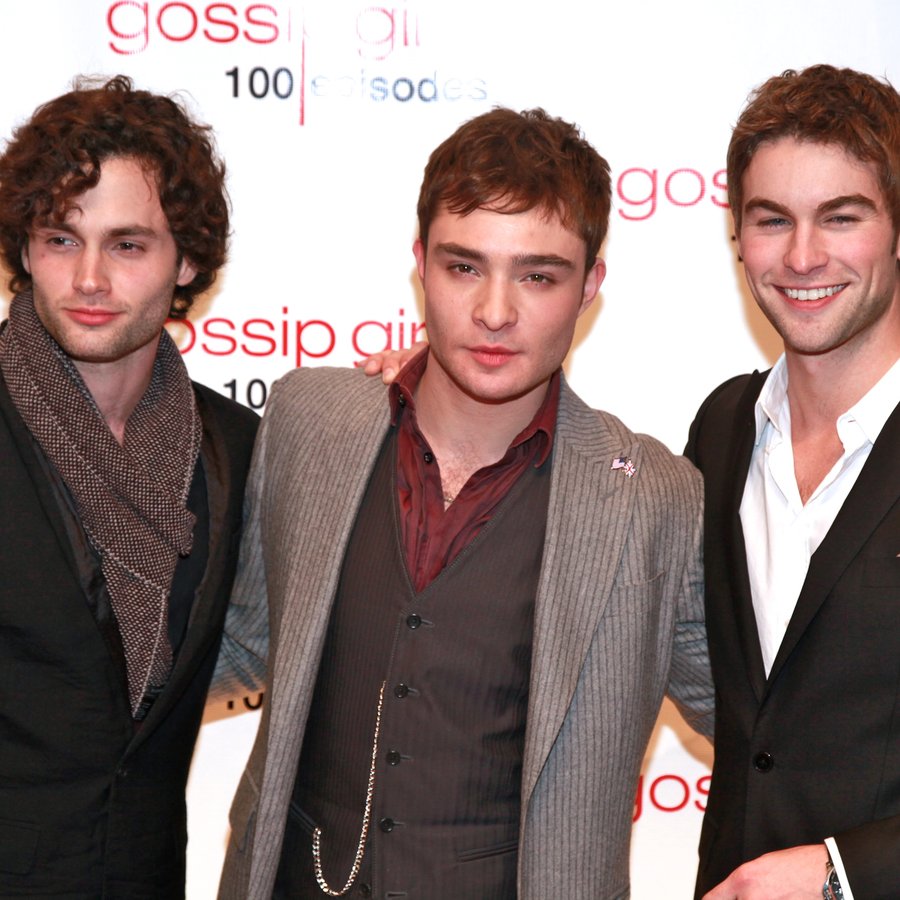 The 30 year old actor has quietly gotten married to singer Domino Kirke in front of a small group of friends and family. There’s a photo floating around on Instagram of the happy couple in which the bride looks stunning in a white lace dress and her actor husband rocks a sharp navy suit.

So, that’s Lonely Boy off the market. We’re going to have to rename him Not So Lonely Boy now!