In fact there were no women in the top 10 at all!

Back in August, we revealed who the highest earning EDM DJ's in the world were, based on Forbes annual rich list.

There were no real surprises when Calvin Harris topped the list by earning a total of $63 million.

But Forbes failed to include a certain female DJ who would've easily topped the list.

A certain someone who goes by the name of Paris Hilton!

Yes Paris is indeed an EDM DJ and has been doing sets and performing at clubs for years now.

She has a regualr club night at legendary club Amnesia in Ibiza where she spins some of the biggest and best EDM tunes around.

So why was she not included on the list? 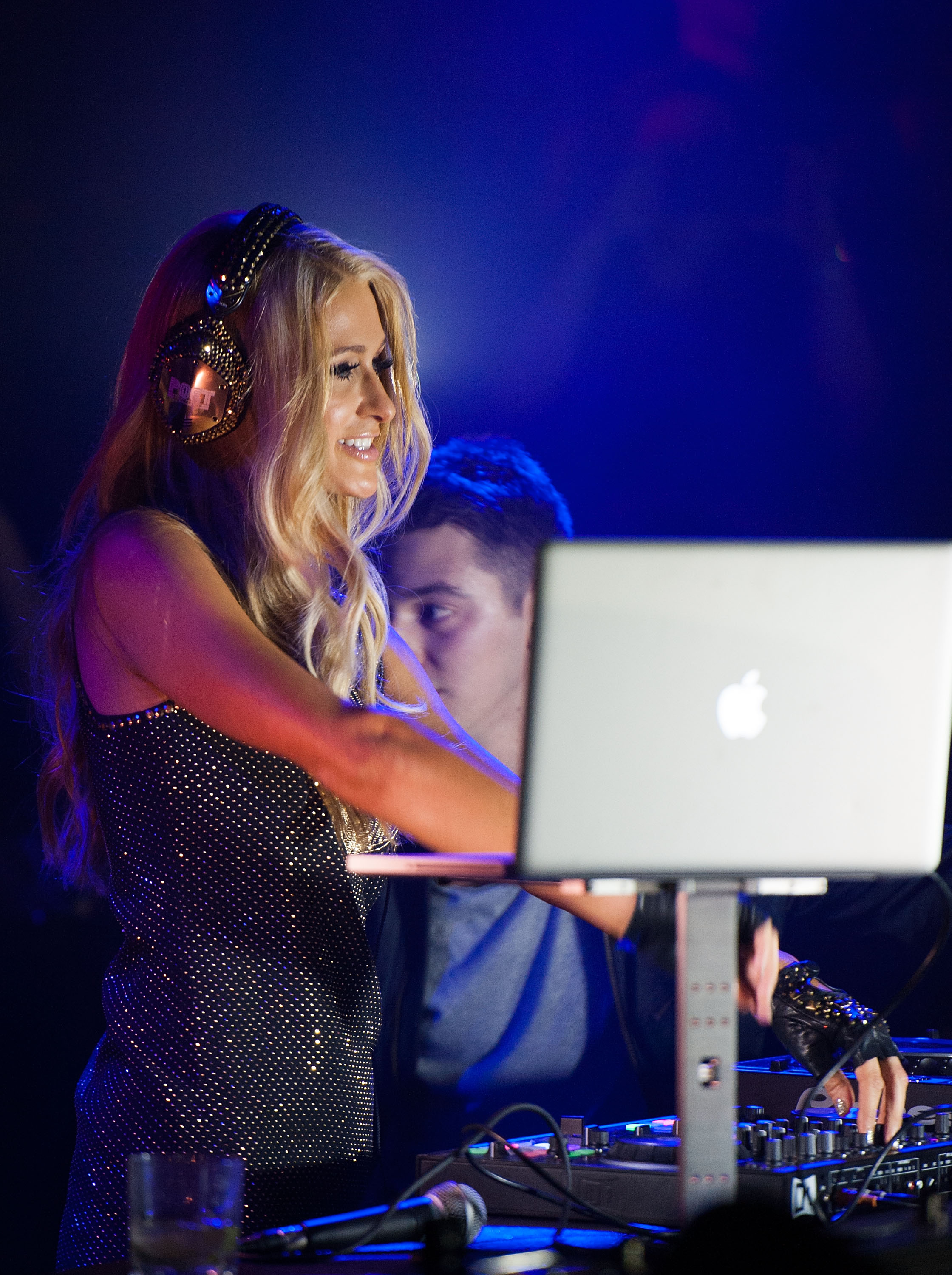 According to Forbes, the list is calculated from estimates 'including earnings from live shows, merch, endorsements, recorded music and outside business ventures'.

So with all of that taken into account, Paris Hilton would certainly be riding high at the top of the list.

According to earnthenecklace.com who specialise in celebrity earnings, "Aside from branding, most of Paris Hilton’s income stems from serving as a hit DJ, which she has proven herself quite efficient in, receiving positive reviews and having her contract renewed by the Ibiza club 'Amnesia'." 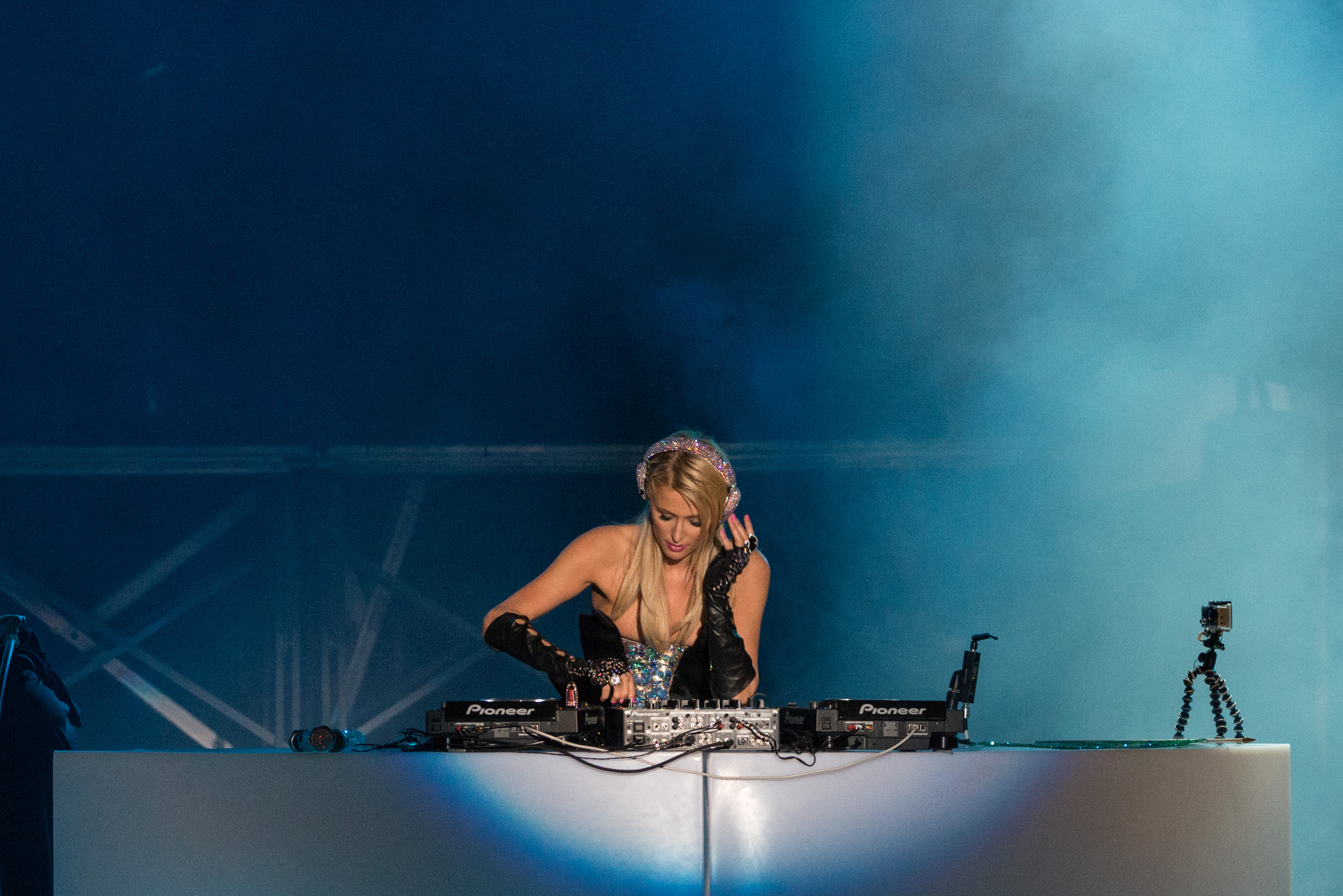 So we still can't work out why she wasn't included on the list?

The whole thing was made even more awkward by Forbes naming their list 'Forbes’ EDM Cash Kings 2016' - looks like they might need to update that pretty soon...

Celebrity Riders: What Do The Stars Want Backstage On Tour?