The Original Ending To Frozen Has Elsa As A Stone-Cold Villain Who Could Easily Kill Anna!

Apparently it's more than the cold bothering her... SHEESH!

Frozen couldn't be more of a perfect film, quite frankly. We've got it on DVD AND Blu-ray. We've downloaded the soundtrack; our rooms are filled with posters, and one of us in the office is currently wearing an Elsa t-shirt... FYI, it's Bassman.

But if Disney had their way, originally, it would have been an entirely different film.

> Turns Out, Frozen And Tarzan ARE Connected & Our Minds Are Blown 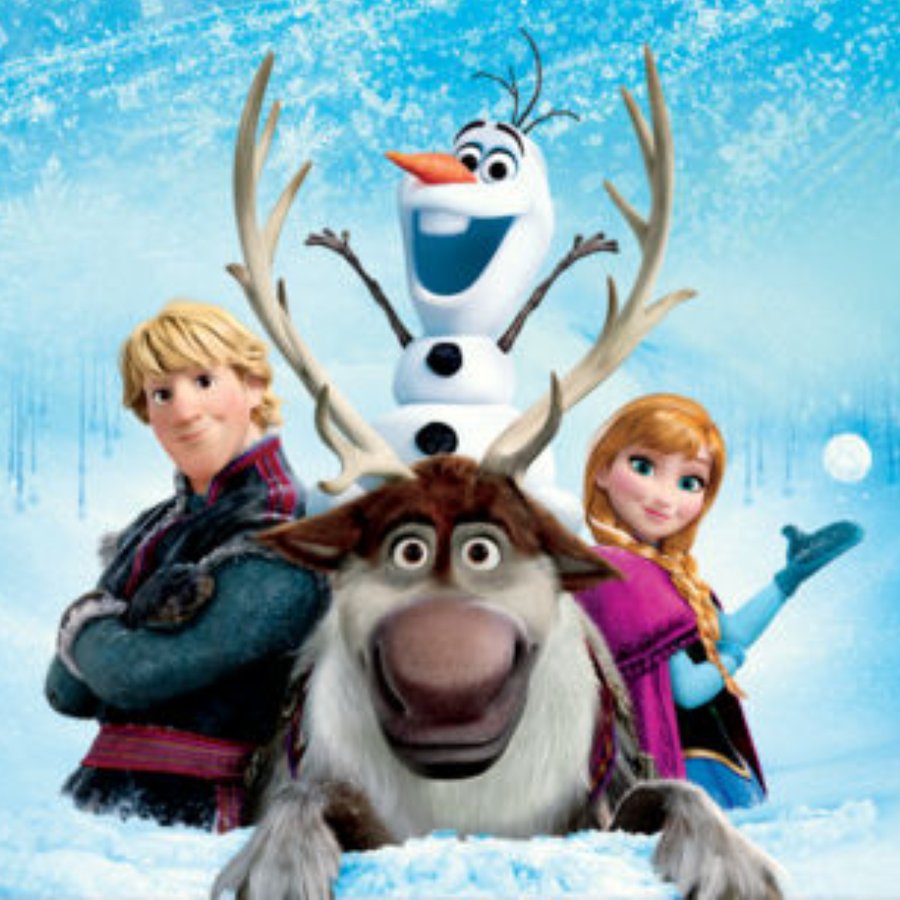 While talking to Entertainment Weekly, the movie's producer, Peter Del Vecho stated that Elsa, the Ice Queen, was originally the villain of the animated feature, saying that she was just evil through-and-through, and that she wasn't even related to Anna.

Peter said "We started out with an evil female villain [Elsa] and an innocent female heroine [Anna], and the ending involved a big epic battle with snow monsters that Elsa had created as her army".

> While You Try To Let This Go, Download Our App And You Can Control The Tunes You Wanna Hear!