Love Island 2016's Olivia Buckland Has Found Herself At The Centre Of A Bitter Feud With Jodie Marsh...

There’s an ongoing feud between Olivia Buckland and Jodie Marsh and it’s getting very dramatic.

Jodie recently branded Olivia and her Love Island co-stars ’s***s’ for their antics in the villa last year, but now the reality TV stars have struck back. 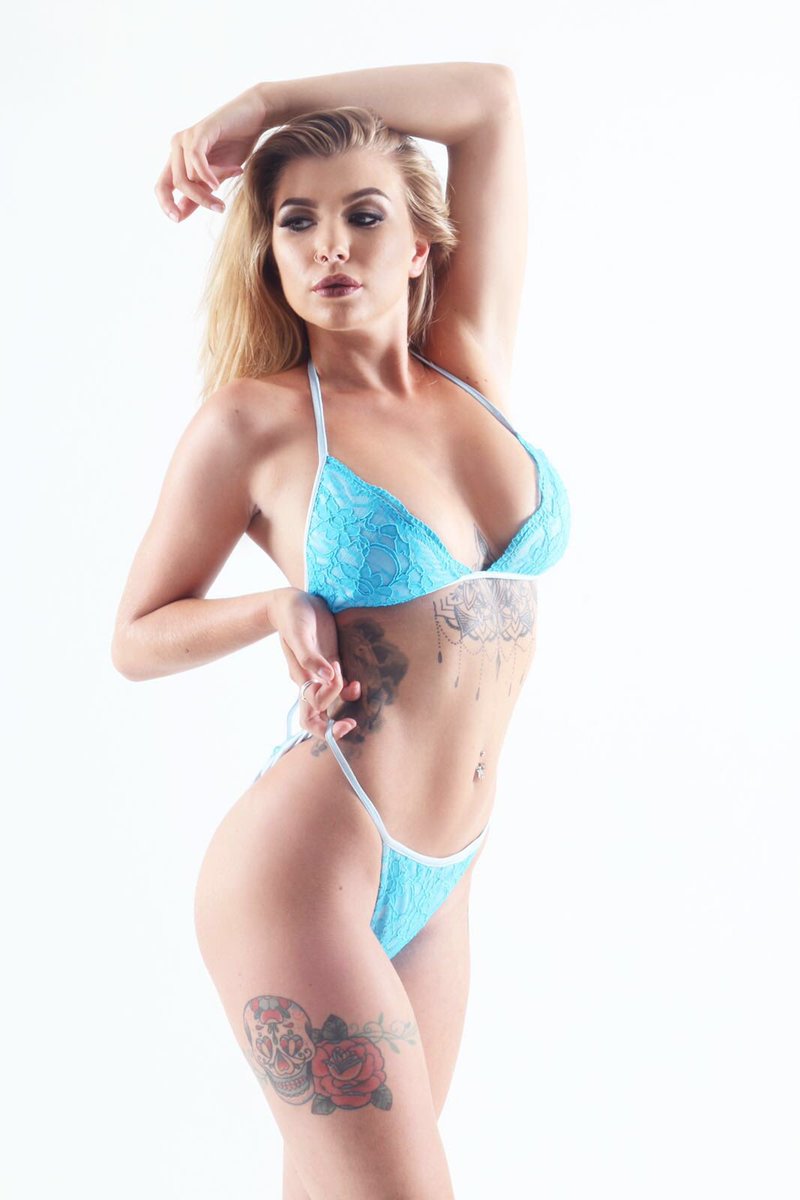 Olivia Buckland, who is engaged to fellow Islander Alex Bowen, has written a two page rant on Twitter about those who “pick on a girl half their age” in retaliation to Jodie’s comments.

Writing on social media that “it legit pains me to even comment on this but I have a lot of girl followers and I want to stand up for myself and other girls who may be being shamed for things they shouldn’t and bullied whether it be online, in the work place, in school or wherever by other girls. This is not acceptable. We are girls, we have fought for our rights”.

She singled out one person in particular and without naming names, fans have decided that she’s referring to Jodie as she commented, “A ‘public figure’ double my age, who has never met me, has yet again publicly in the press, with no motive, referenced me as a bed hopper and a s**t”.

She went on to explain that “this is after previous comments about me a few months ago, and after a previous emotionally abusive relationship ending due to my ex partner cheating with this woman”.

Her fellow islanders have also spoken out in her defence.

She is absolutely REVOLTING Liv. You are 100 times the woman she is that is why people love you. Love you beautiful girl

Fans have also rushed to her defence.

She is a revolting human being. You are a beautiful woman inside and out. Which is something she will never be. Love you Liv

Omg I mean how can the person who's said it even have the cheek to comment on someone else?! You know, glasshouses and all that #hypocrite

Harps on about bullying but is nothing but a bully herself with zero class..I would tell her but...... pic.twitter.com/GiMWgj7yZO

This is why we love you

Olivia's co-stars had to attempt to be parents on last years Love Island!