And this time, it’s come from eagle-eyed viewers who noticed that Olivia Atwood was wrapped up in a bright blue bandage. 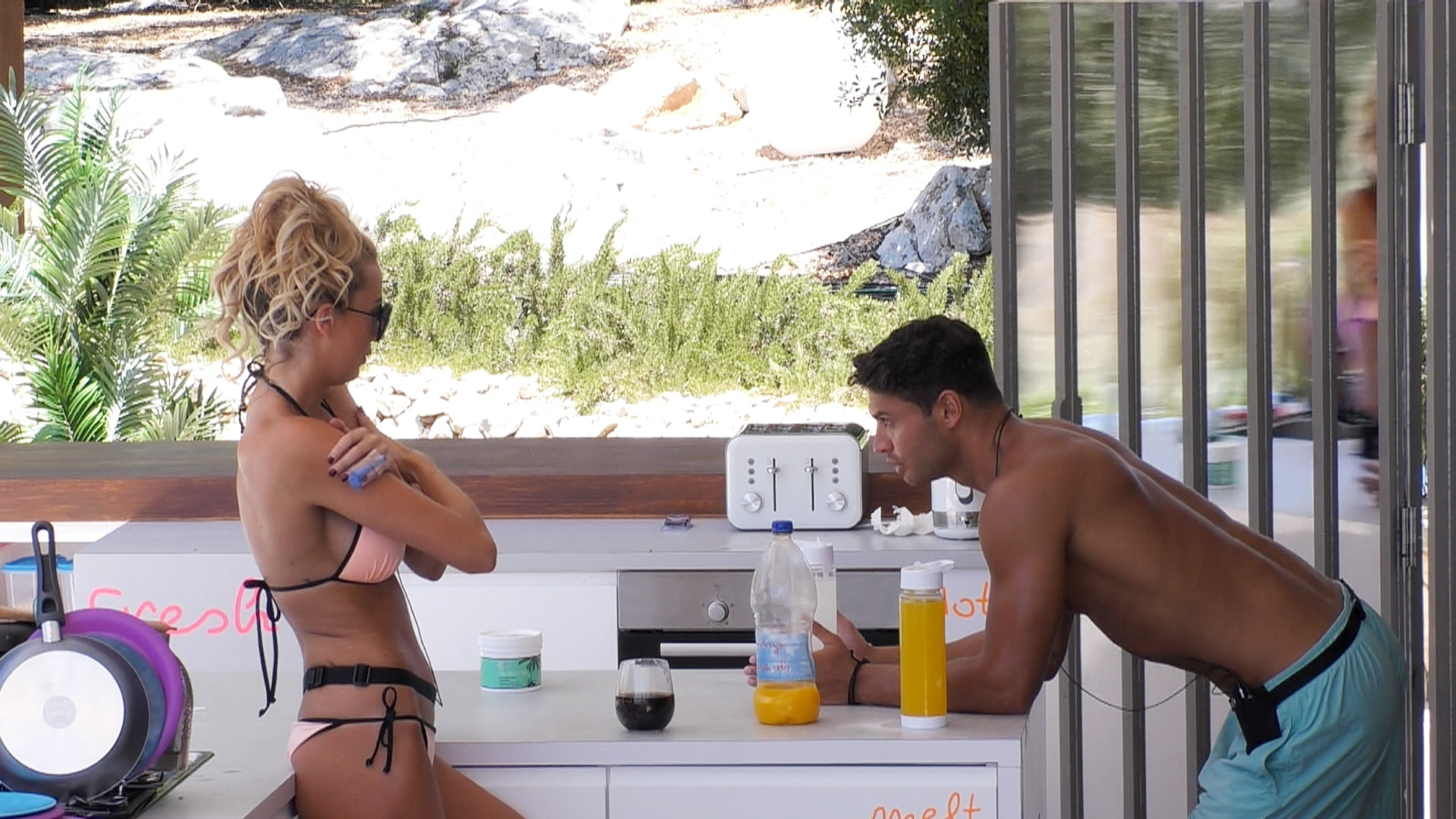 To be fair, the bandage could be spotted a mile off as Olivia was lying in bed talking to Kem, Chris and Amber and it was clearly annoying for the blonde beauty (particularly in the Mallorca heat) as she was seen fiddling with it on several occasions.

We’re placing bets on what Olivia’s done to her hand and we think it may be from attempting to tame Chris’ massive ego.

However, other fans are genuinely concerned and flooded Twitter with messages.

What's olivia done to her finger I've noticed bruising and now this? What's happening to her?

anyone gonna say anything about Olivia's finger?? #loveisland2017

Wtf did Olivia do to her finger? #LoveIsland

Remember when last years Cara and Nathan were dared to become parents?