Cara Delevingne may have conquered the world of modelling, but it looks like she has set her sights on a pop career next and she's been recording with her girlfriend St Vincent.

She's previously been recording with Pharrell Williams and Nile Rodgers wants to collaborate with her, but the model has made time to get into the studio to write with St Vincent. 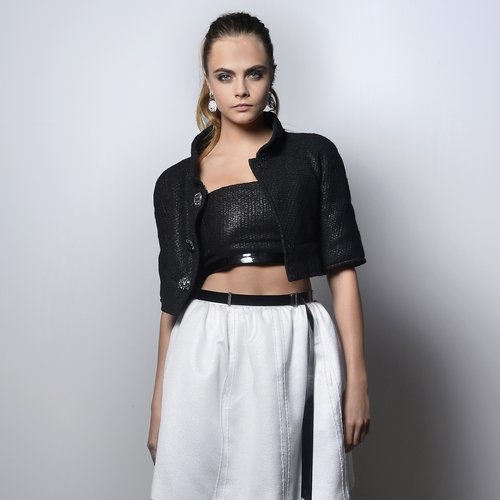 The legendary Chic guitarist Nile Rodgers also recently opened up about loving supermodel Cara, and how he thinks she has a bright futrue ahead of her for her potential music career.

Nile admitted he and Cara have been quietly collaborating together, so it looks like the producer could be helping everyone’s favourite It Girl find her sound.

"I love [Cara], she’s awesome," Nile told The Sun. "I would say she’s a rock chick and a really cool one too. It’s not helping, it’s collaborating.

"When she played me her tracks I was shocked, it’s cool. That’s the cool thing about music, you get to be shocked." 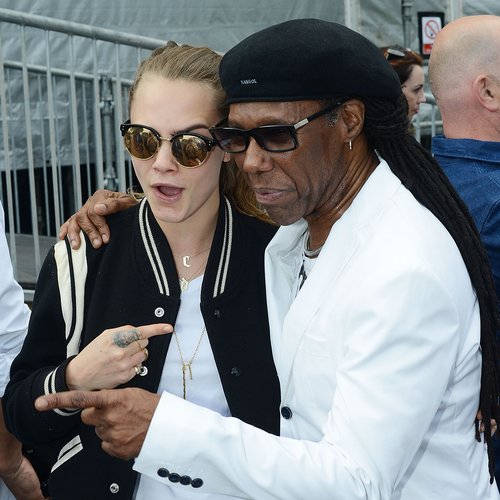 Nile and Cara got to hang out last month when she joined him on stage to dance during his set at British Summer Time Festival in London.