We find out who Nick Jonas would choose to 'lips, wife and leave' out of ex girlfriends Miley Cyrus and Selena Gomez, plus BFF Demi Lovato.

The Jonas Brothers' hunk had us all hot under the collar in 2014, and with new music out, Nick Jonas popped by Capital to chat to Max - and tell us who he'd 'lips, wife and leave' out of his ex girlfriends Miley Cyrus and Selena Gomez, plus BFF Demi Lovato. Awks, maybe, but the 'Jealous' singer plays along after dropping the disclaimer he is (disappointingly) in a relationship. 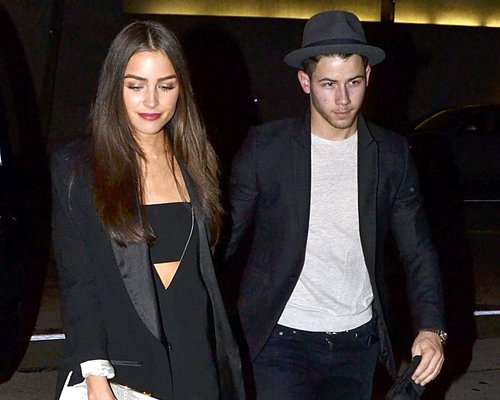 Probed on who he'd kiss, marry or choose to avoid, Nick was given the three options, where the hunk chose to marry bestie Demi Lovato for the fact he'd "prefer to spend life with her", after explaining the relationship between them is like brother and sister. Left with options of exes Miley Cyrus and Selena Gomez, Nick picked Selena to snog after being asked who was the better kisser of the two, and avoid Miley - although he did say, "I got love for Miley, she's great". 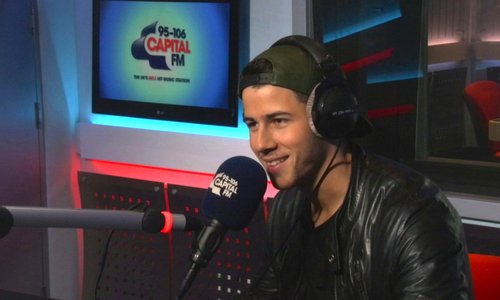 The 'Chains' singer goes on to talk about dating the former Disney stars, stating he was much younger and the relationships were "fun dating situations". Probed on the kind of guy Nick would like to see Selena Gomez date now, the star says he'd like to see the 'The Heart Wants What It Wants' singer date 'a good guy'.

Nick Jonas' self titled album is out now, including hits 'Chains', 'Jelous' and 'Teacher'.

Catch more from Max on Capital Mon-Thurs from 10pm and Sundays from 7pm.

Zac Efron Vs. Nick Jonas: Who's The Hottest?