Can you believe that it’s been three years since Robert Pattison and Kristen Stewart were appearing on our screens as our favourite vampire couple?

Our hearts have barely recovered from Bella Swan and Edward Cullen’s EPIC love. 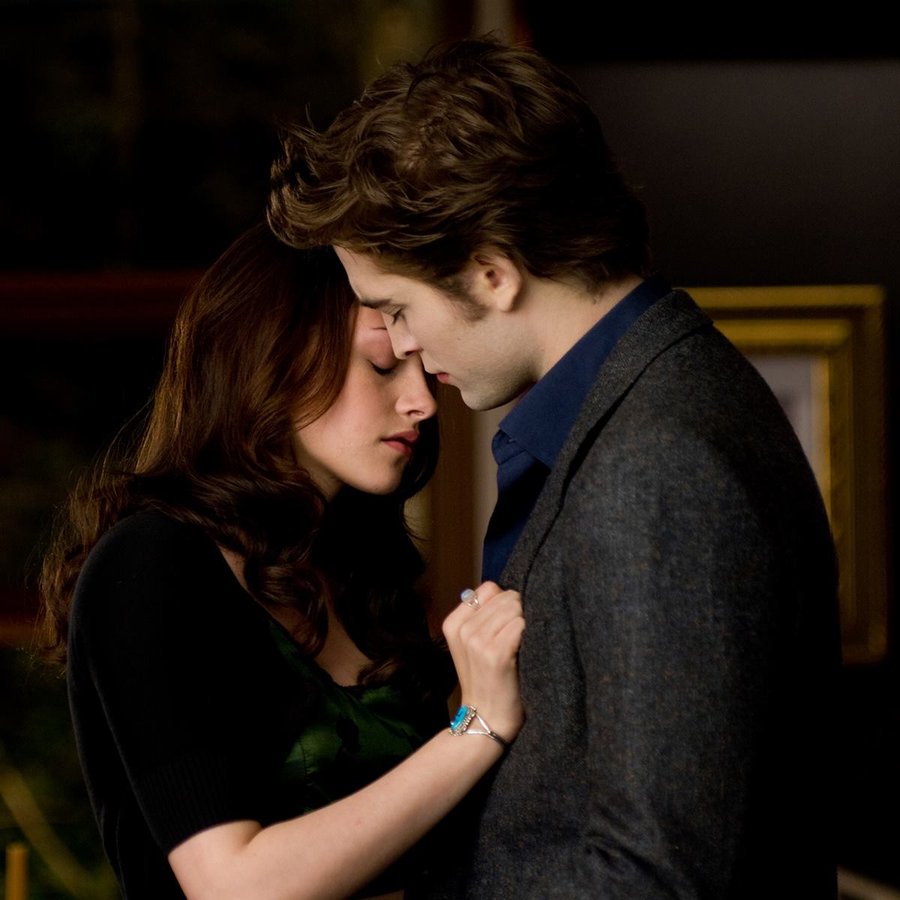 But, calling all Twilight fans… THIS IS NOT A DRILL.

The studio behind The Twilight Saga have said that if the author, Stephanie Meyers, ever wanted to continue the story, they would would 100% be on board with the idea.

Which means, that a brand new Twilight film is a distinct possibility.

The co-chair of Lionsgate Motion Picture Group, Patrick Wachsberger revealed in an interview with Screen Daily that it’s “a possibility. Not a certainty but it’s a possibility. It’s about Stephanie. If she wants to tell a story related to those characters we’re here for her”.

Well isn’t that GREAT news for everyone involved?

However, it’s probably worth noting that we highly doubt you’ll ever seen Robert Pattison and Kristen Stewart in the same film again. What with her cheating on him, resulting in the break down of their relationship and all...

That said, Kristen did say last year that she would be totally “interested” in the idea.

So not all hope is lost.