We love a good emoji. When you just can't be bothered to write that long message to your BFF, all you have to do is tap a few little pictures and they get exactly what you're talking about.

But are we ready for emojis to infiltrate the world's best loved board game...hmm, not everyone is sold.

Even MORE New Emojis Are Coming In 2017: Including Facepalm, Vomiting & Breastfeeding!

There are an incredible 64 pieces to choose from, of course including the originals: a battleship, a shoe, an old-school race car, a cat, a top hat, a lil doggie, a thimble and a wheelbarrow. 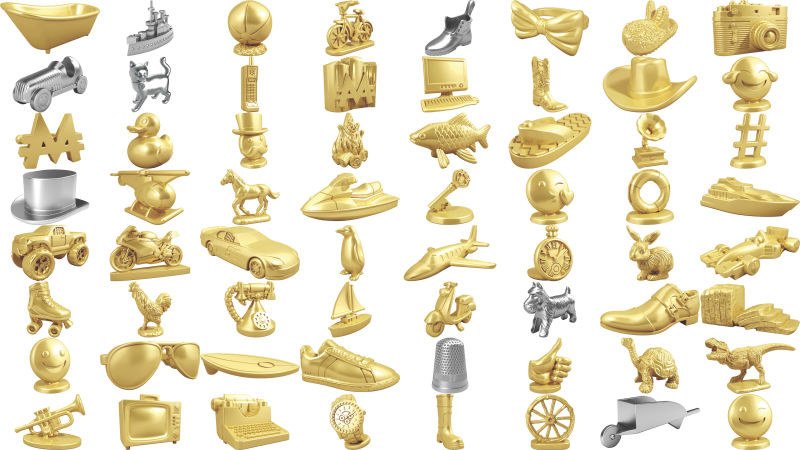 Hasbro revealed that the new tokens are based on pop culture, older editions of Monopoly and Mr Monopoly’s (the Monopoly guy who looks like the Pringles man) lavish life. The news has had a mixed response...

The dog is the best Monopoly piece, because you can stand him on his nose as well as his feet. EVERYBODY KNOWS THAT!

Hasbro is letting people vote on the Monopoly pieces and they getting rid of the Hat?! What about that lame ass iron or the elf shoe?

Take a look at a few of the the pieces yourself: 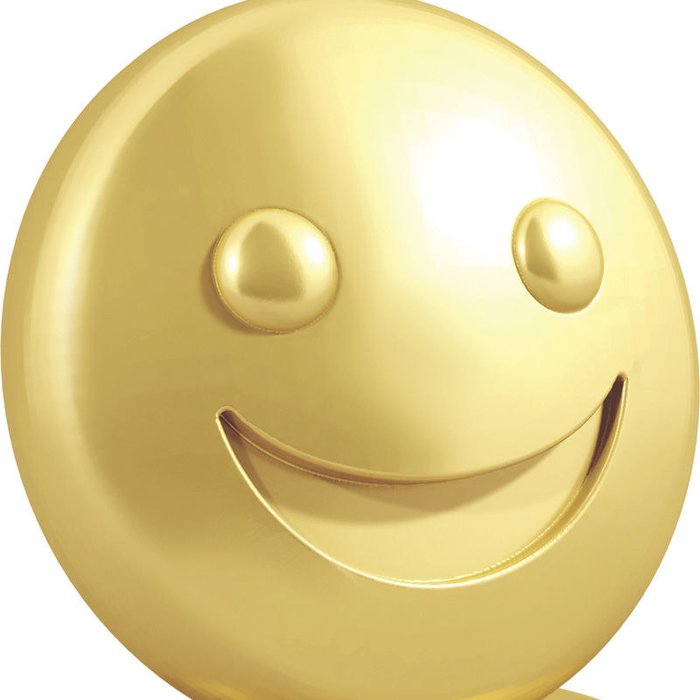 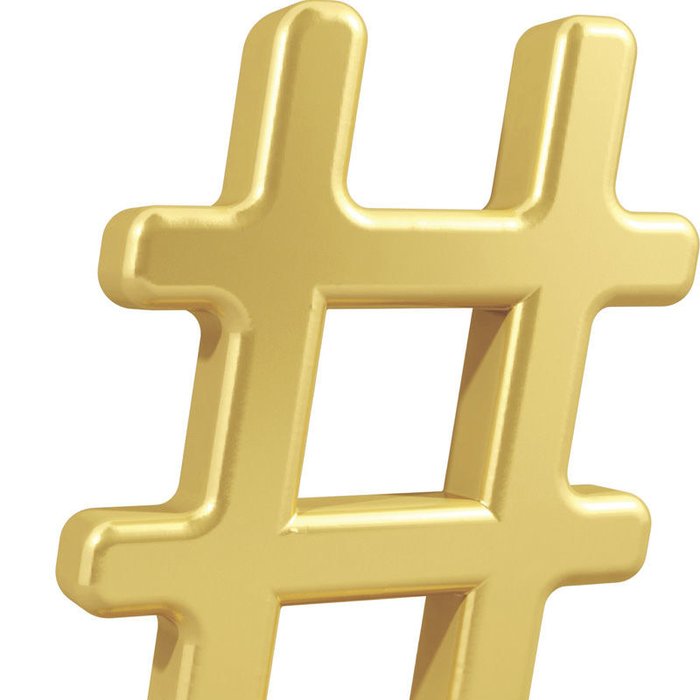 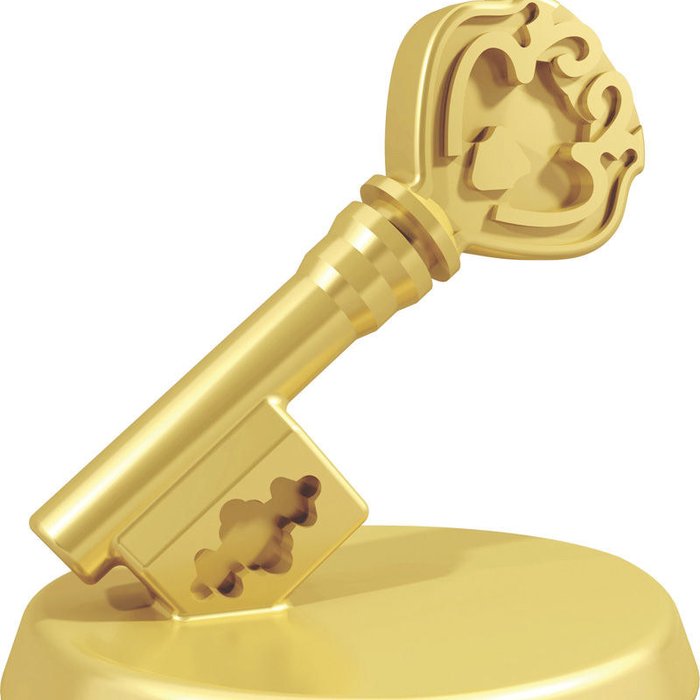 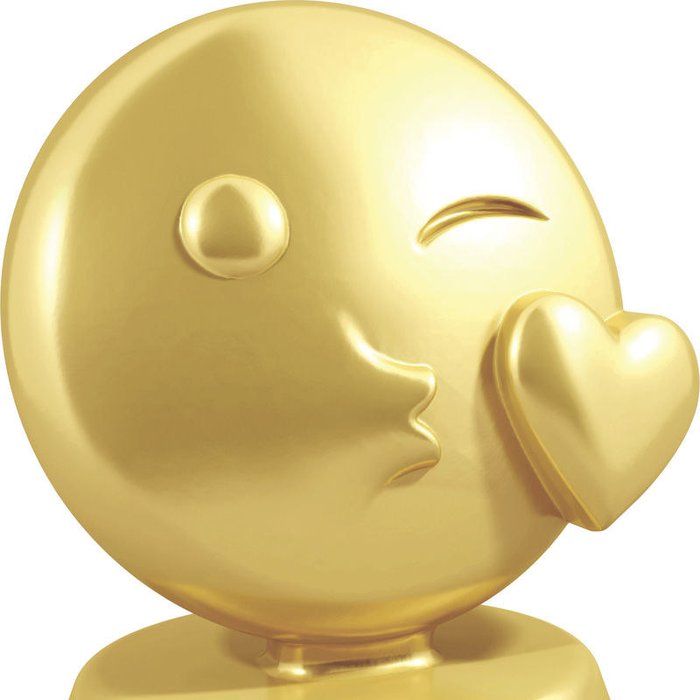