JK Rowling may have recently claimed that she was 'done' with Harry Potter, but it doesn’t look like that anymore.

Yep, we have some more Harry Potter magic on its way to us! 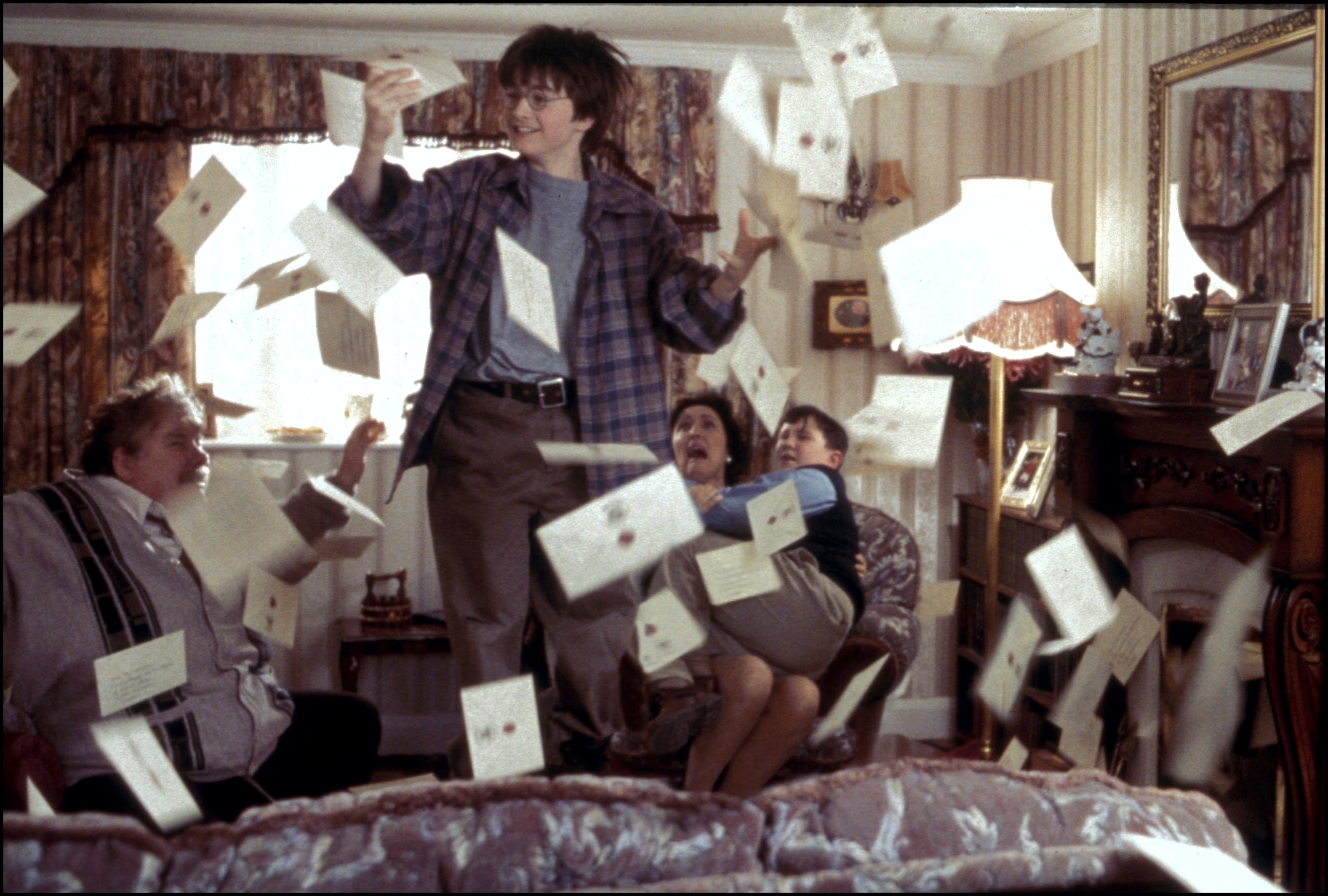 Landing in September, Rowling has written three short stories which will be released as eBooks.

The official statement reads, “The Pottermore Presents series will launch in September and is intended to supplement the Harry Potter book series with short-form content that is entertaining, creatively curated by the Pottermore staff and accessed easily on mobile platforms.

“We also recognise that not all Harry Potter fans who want to read more about the wizarding world visit pottermore.com so we’ve developed Pottermore Presents to reach those fans through other channels. The titles will be available on the Pottermore shop and via leading online retail outlets”. 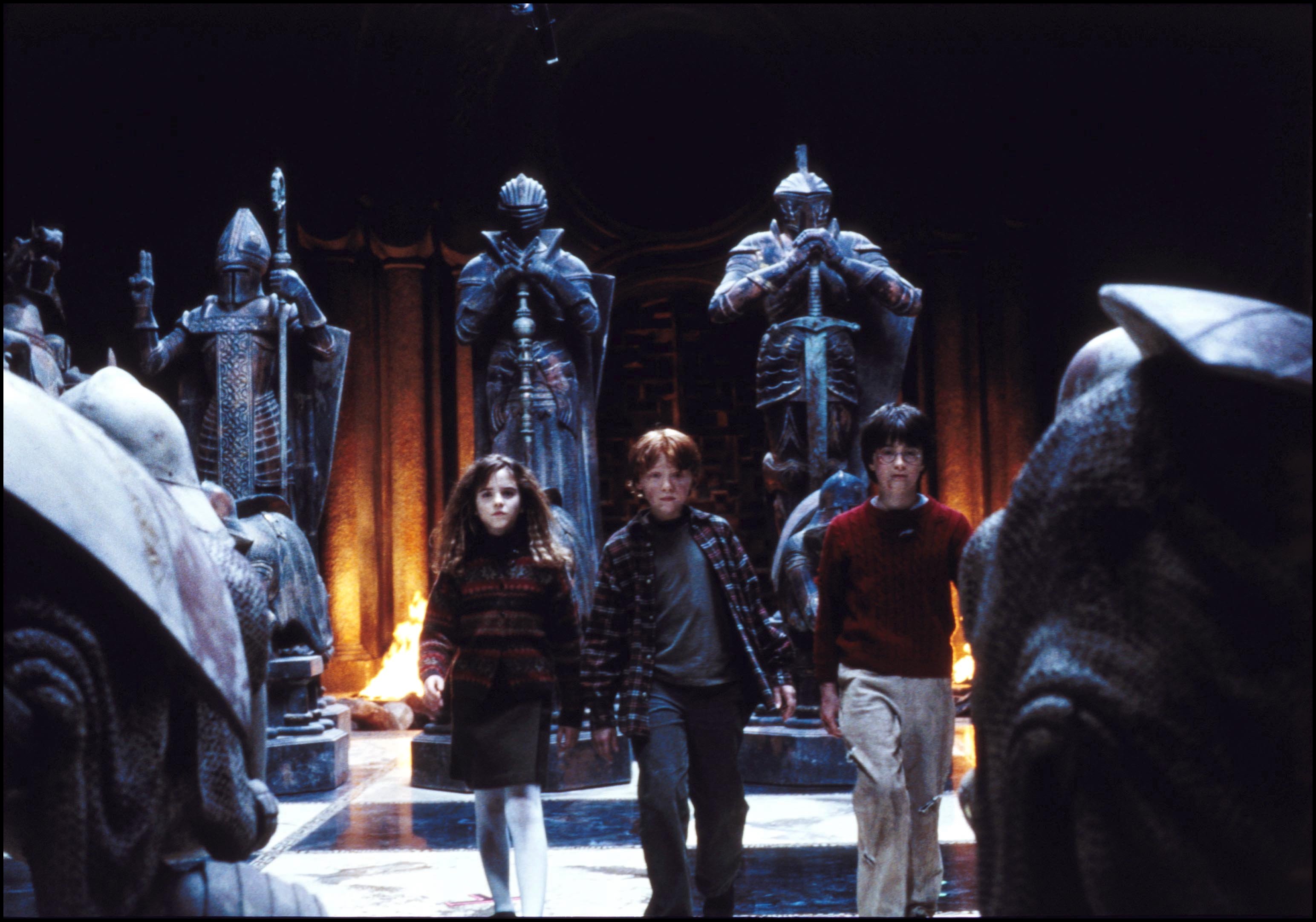 The first collection, 'Short Stores from Hogwarts of Power, Politics and Pesky Poltergeists', will focus on Horace Slughorn’s early Hogwarts career and his relationship with Tom Riddle - aka Voldemort.

The second collection, 'Heroism, Hardship And Dangerous Hobbies', will set its attention to Minerva McGonagall and Remus Lupin.

The third and final series, 'Hogwarts: An Incomplete And Unreliable Guide', will focus on telling the story about the wizarding school and will take readers behind the scenes so that they can ‘become better acquainted with its more permanent residents, learn more about lessons and discover secrets of the castle’.

Not sure about you but we CANNOT wait.