She may have been carefree in hit TV show, ‘Glee’, but Naya Rivera is having a tough time of it.

The actress has just announced her divorce from actor, Ryan Dorsey. 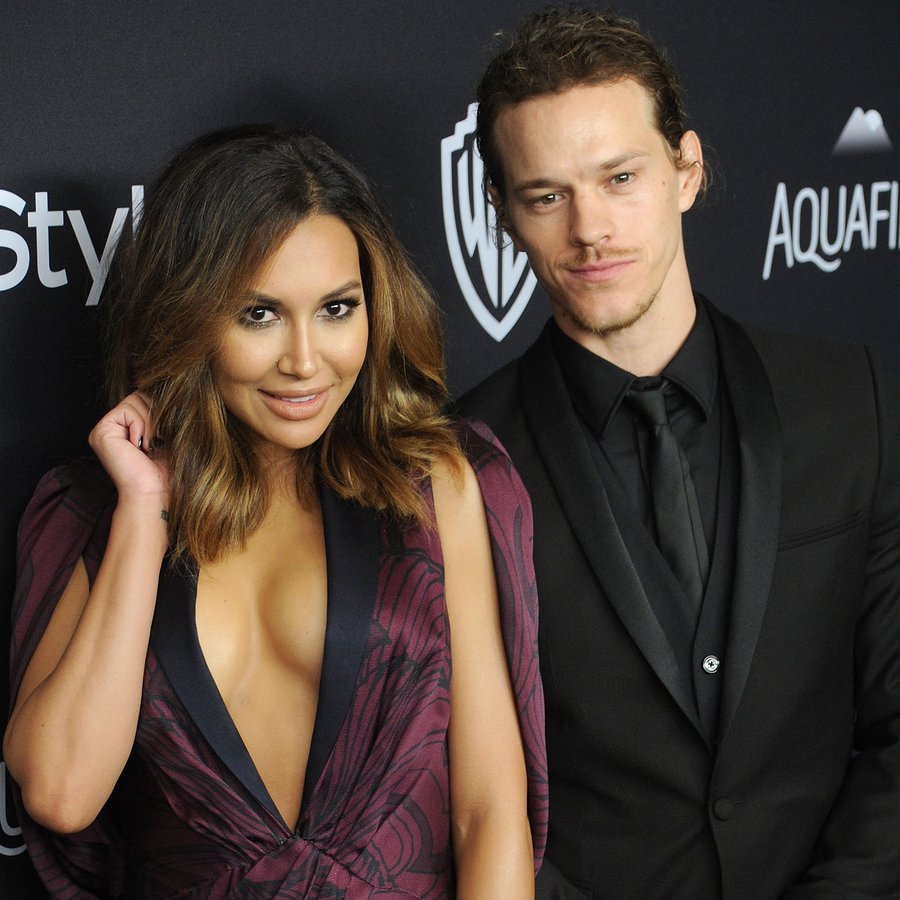 In a joint statement released to Just Jared, the pair commented that “after much consideration, we have made the decision to end our marriage. Our priority is and always will be our beautiful son that we share together. We will continue to be great co-parenting partners for him. We ask for respect and privacy for our family during this difficult time”.

Naya and Ryan got married two years ago during a private ceremony in Mexico and had been friends for four years before they got together, just a few months after Naya ended her engagement to Big Sean.

Sending the couple tonnes of love!