16 Things That Only Pro Nappers Will Relate To

Everyone knows that one person that could take a nap any time, anywhere.

Is there anything better in the world than taking a successful nap?

And by successful, we mean the type that don’t make you feel like something out of Kesha’s Tik Tok song.

> WATCH: We Got Shawn Mendes To Sing A Hedgehog To Sleep, He Freaked Out & It's Hilariously Cute

(Specifically referring to the lyric: “Wake up in the morning feeling like P Diddy”.

Disclaimer: we still don’t know what this means…)

But there are a number of side effects, tactics and rituals that only pro nappers will know.

2. The post-nap struggle is real.

Naps seem like such a good idea till after

3. FYI, food and naps are the best combination ever to exist on planet Earth. Ever.

4. Naps are amongst the best things to do.

I am only interested in petting dogs and taking naps 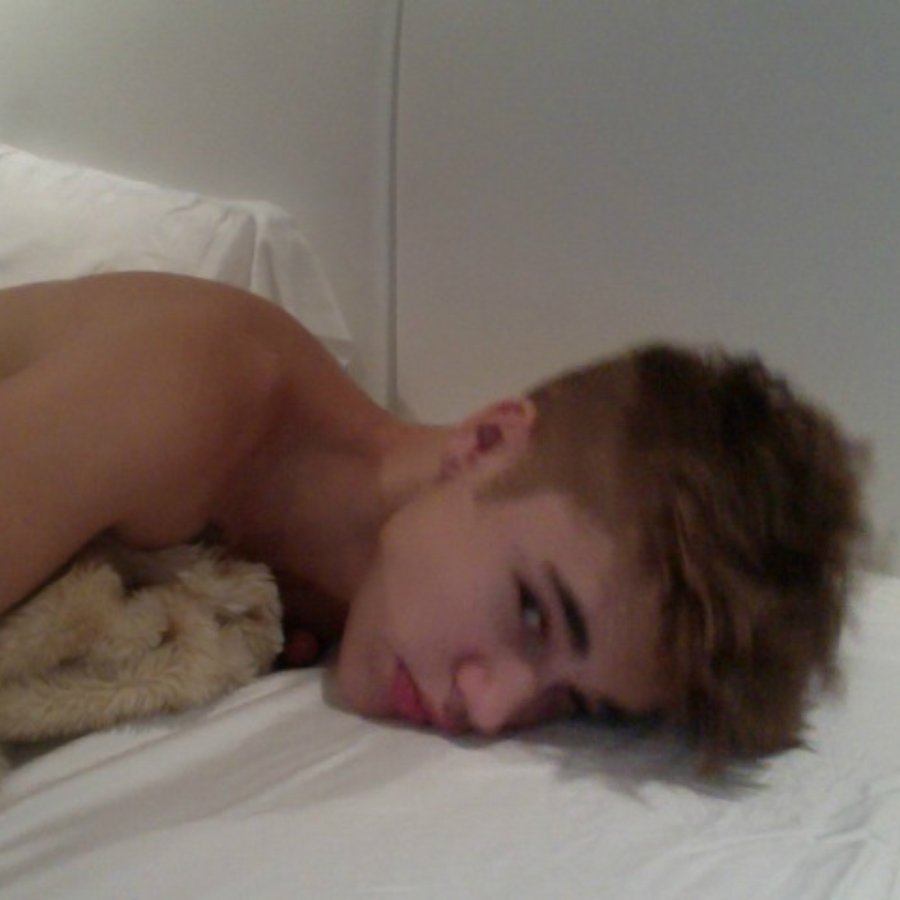 5. And are one of the most satisfying things in life, in general, tbh.

6. But sometimes there is a bit of a love hate relationship going on.

Naps are the greatest yet most life ruining things this planet has to offer.

7. But it's important to always remember how crucial they are. To life. The universe. Everything.

Naps are so important

8. It could actually be considered an art form.

Taking naps is a hobby of mine

9. But that split second moment of confusion when arising from an award-winning, mammoth nap will always be the worst thing ever.

I hate waking up from naps cause I'm always confused like:

what time is it

what day is today

10. And nothing will ever compare to those childhood naps. The ones that happened when nothing else mattered except making sure it was a good nap. Ya know?

I hate waking up from naps cause I'm always confused like:

what time is it

what day is today

11. Because adult naps are just not that same.

12. But adult naps are made better by bae.

its all about who you wanna take Sunday naps with

13. Naps can sometimes be a case of life or death.

College without naps will kill you

14. And they actually make everything better.

I knew I needed a nap because I forgot the word "nap" and called it a "sleep snack."

ME: I fell asleep in my clothes last night
"Ha big party night, huh?"
[flashback to me taking a nap at 7pm and staying asleep]
ME: uh huh

16. And above all, the relationship with sleep is one that will never, ever die.