How have we missed this for all these years?

As one of the most respected rappers of all time, it's fair to say that Eminem is a pretty big deal.

Back in 1999, the song that catapulted him to worldwide fame was his notorious single 'My Name Is', but it turns out there's something special we didn't know about the track!

WATCH: The 'Cash Me Ousside' Girl Has Gone And Punched A Passenger On An Airplane

One eagle eyed (or eagle eared maybe?) fan has discovered that 'My Name Is' actually contains a secret message that can only be heard when the song is played in reverse. 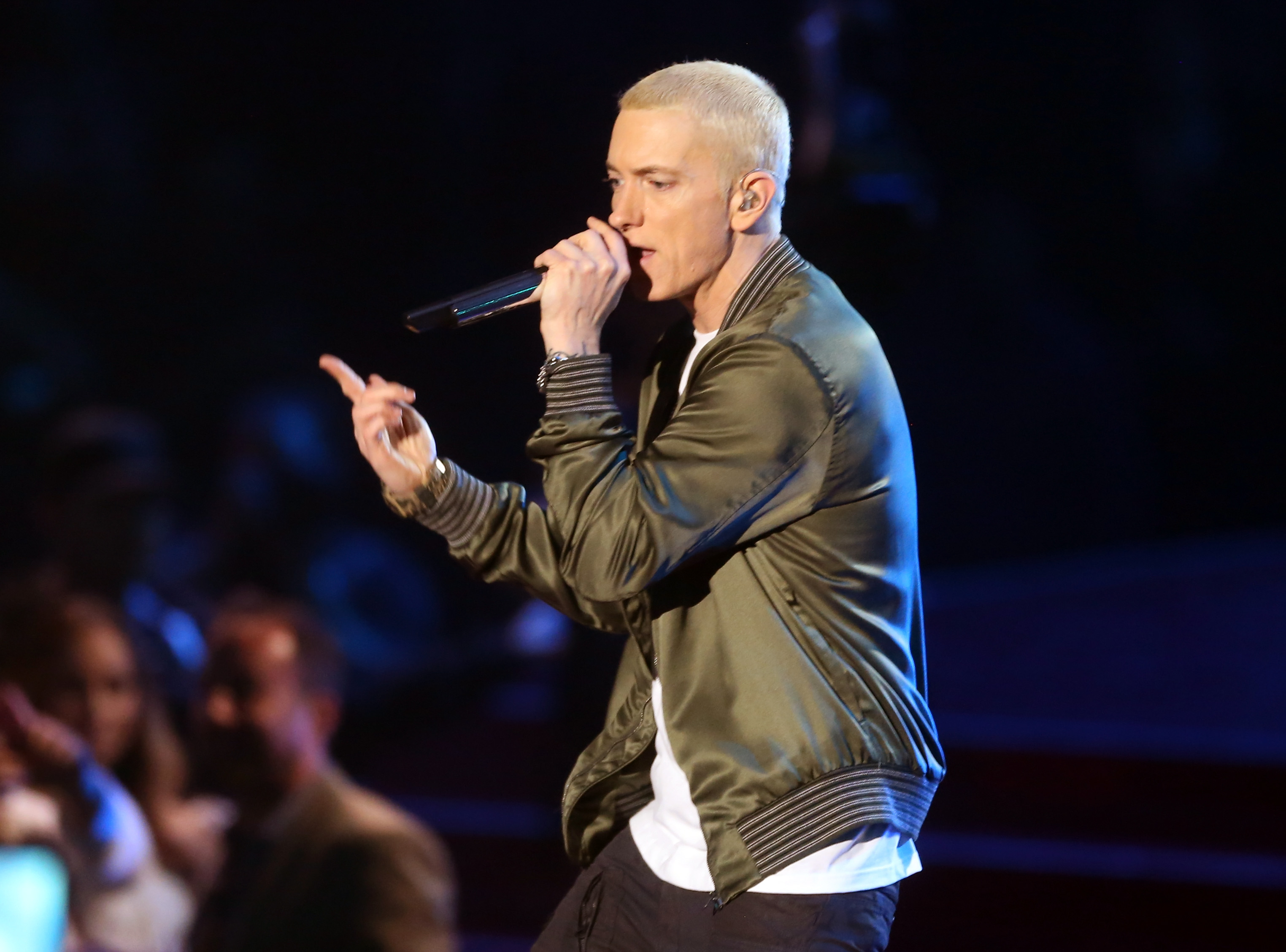 Yeah, we too were a bit sceptical at first. Like, how would there really be a secret message that no one's noticed for nearly two decades?

Well it turns out...there really is!

If you play the chorus of "My Name Is" by Eminem backwards he says "It's Eminem." #mindblown pic.twitter.com/a6rvYDWyIe

Was this an intentional plan by Eminem? He's known as one of the greatest lyricists in the world, but is rapping normally and in reverse at the same time even something he thinks about?

Well we absolutely love it!