PLUS... getting to (finally) meet Saint West and Zayn's HOTTEST video yet.

It's been a HUGE week in the celeb world. Not only did we have one of the music industry's BIGGEST awards shows - the BRITs - but we also had some amazing new music videos drop from stars like RiRi and Zayn as well as the first picture of #Kimye's new baby boy, Saint!

The couple no one can seem to stop talking about finally gave their fans what they wanted -  a first look at North's little brother Saint! 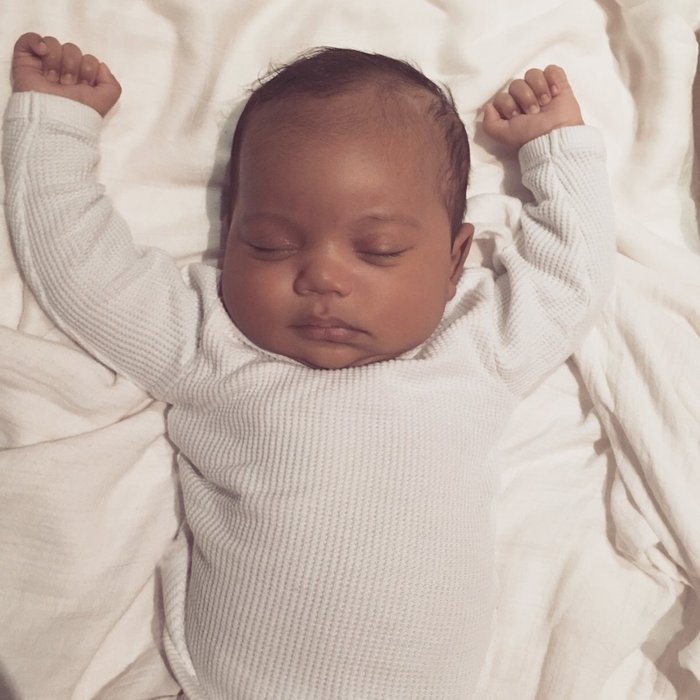 This was basically too cute to cope with. Just WAIT until you see it! 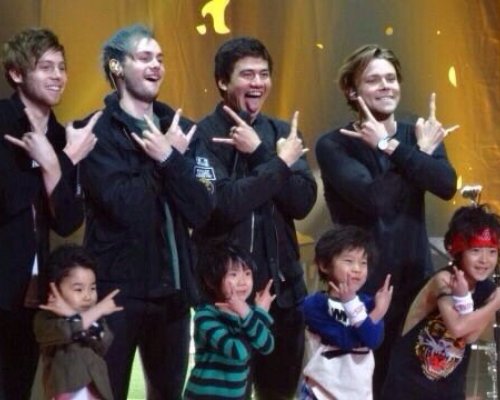 ZAYN's Official 'It's You' Video Arrived And EVERY Scene Made Us SWOON!

Like it's basically the greatest gift ZAYN's ever given his fans... 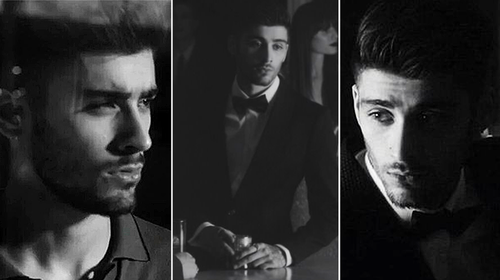 WATCH: Rihanna Got Grinding All OVER Drake In Her 'Work' Music Video

Oh, and did we mention she gave us TWO versions?!

You just KNOW this movie is basically going to see Zac shirtless for about 95% of us. Which we're A-OK with... 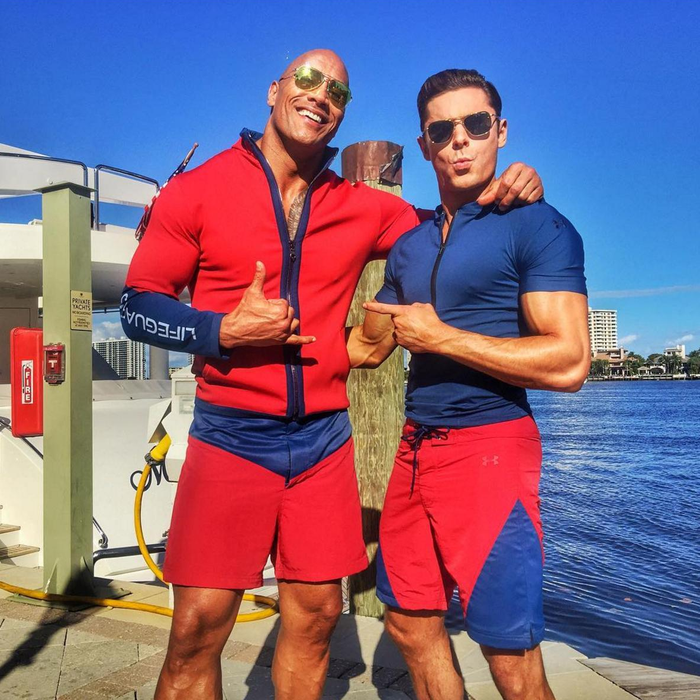 These boys have SO much talent.

The BRIT Awards 2016 Took Place And No Prizes For Guessing Who Stole The Show...

*Hint* She's #owned the BRITs before. 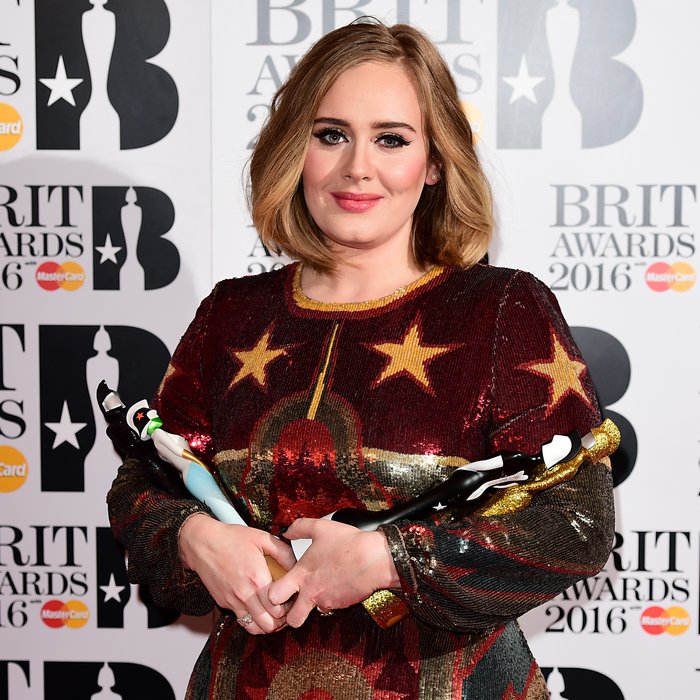