PLUS Harry Styles confirmed 1D are still a thing, Vicky Pattison's foot grossed us out and more.

We think it looks VERY Similar To His Ex Charlotte Crosby’s! 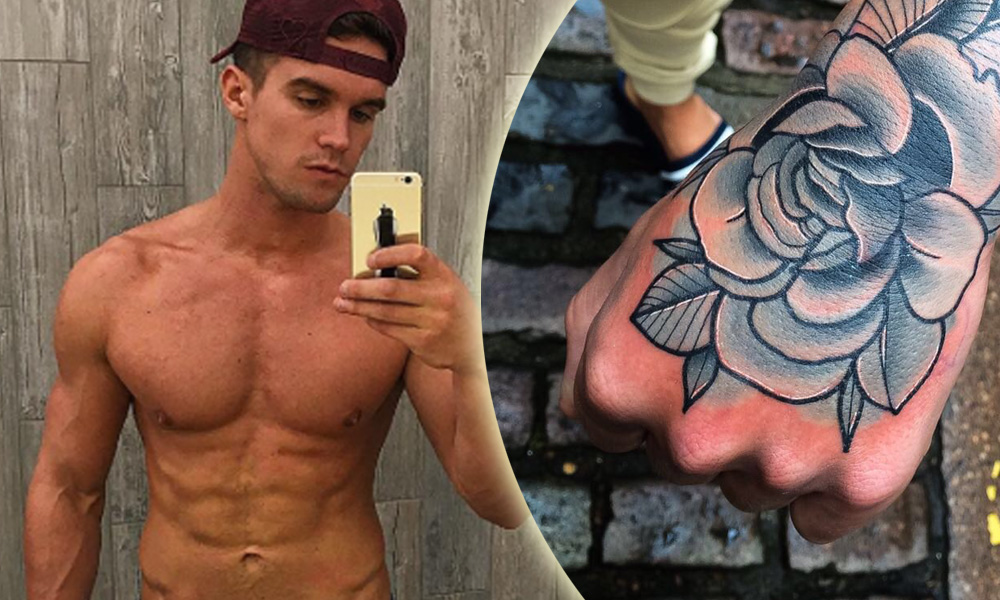 Did he pass or did he fail? 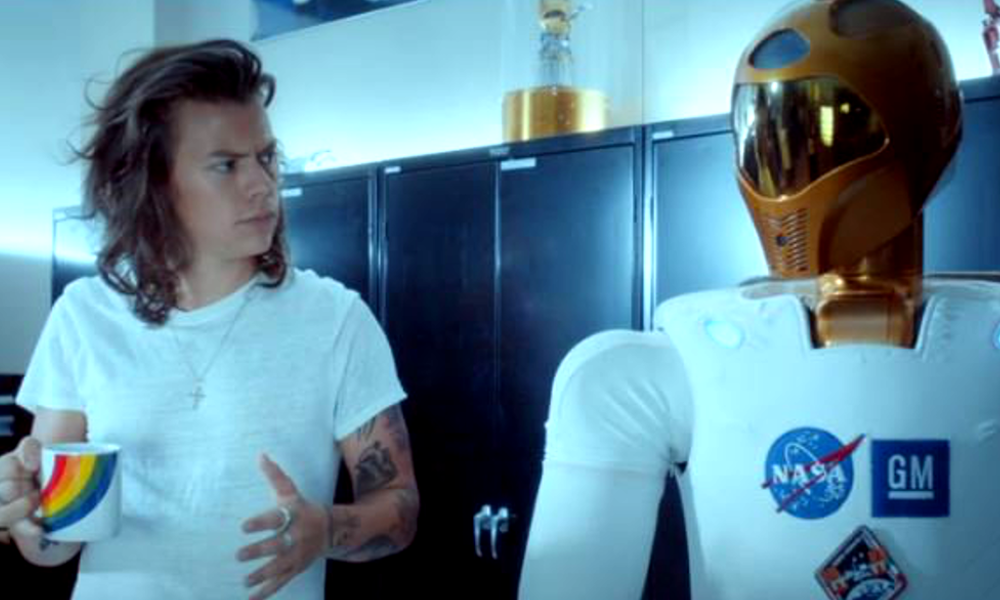 Vicky Pattison Managed To Wreck Her Toe And The Results Were Gruesome...

Once you see this pic of Vicky Pattison's gruesome foot it can never be unseen! 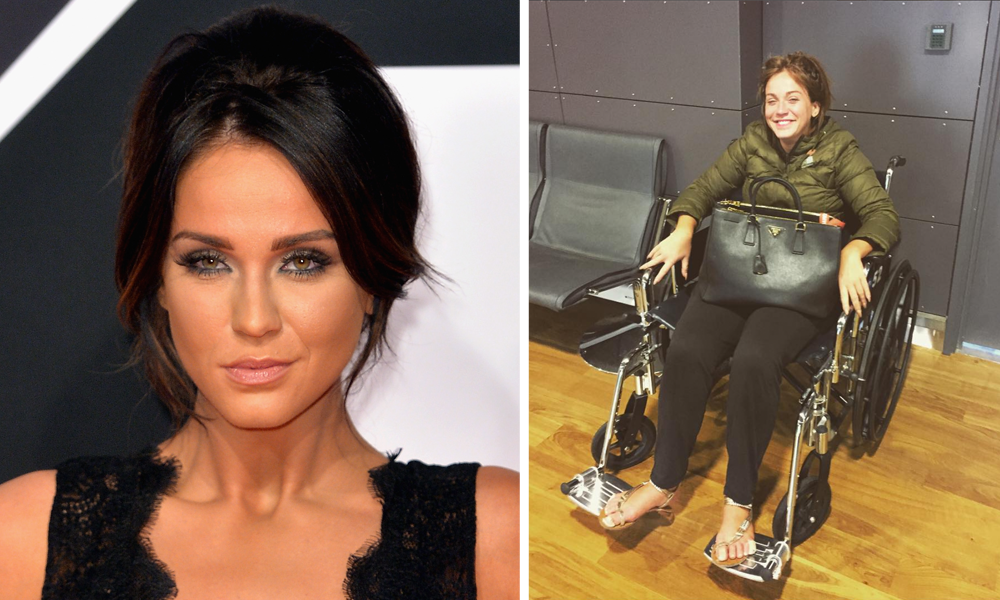 We Discovered What 1D Would Look Like If They Never Changed Their Hair...

These pics of the lads are literally all kinds of cute! 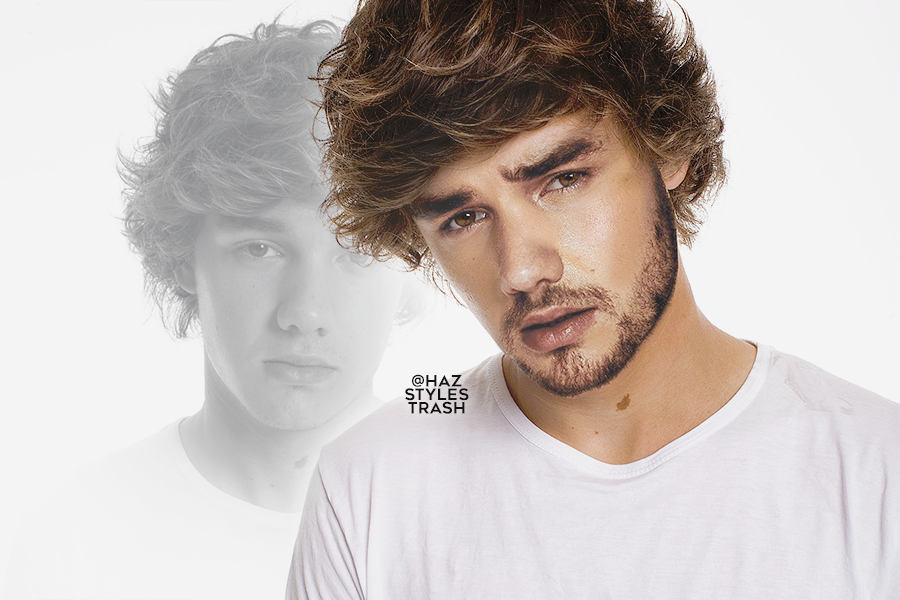 Bella Thorne has basically been our girl crush since forever, and now, it turns out, Bella is crushing on girls as well!

Selena Gomez Recorded Her Own Version Of JUSTIN BIEBER'S 'Let Me Love You'...

Is this evidence of a... JELENA COLLAB? C'mon DJ Snake, we need answers now! 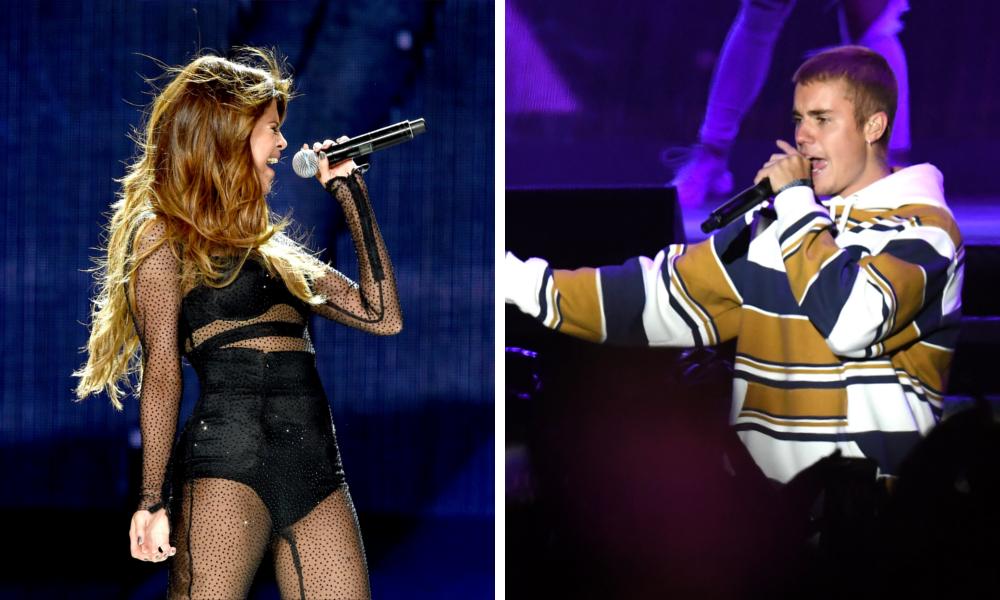