PLUS... David Guetta's got a hot new track and Kim K may have some HUGE news.

The pair put on a HILARIOUS display and we LOVE how much Demi was teasing her pop BFF.

Is baby number three on the way ALREADY for her and Kanye West? 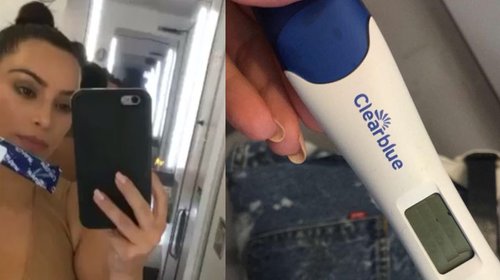 You'll be STUNNED by how amazing he sounds with a huge arrangement performing alongside him.

"The World Will Be Shocked!" - Harry Styles' Solo Music Is Coming!

His BFF in Snow Patrol has been teasing ALL about what sort of sound the One Direction star is going with. 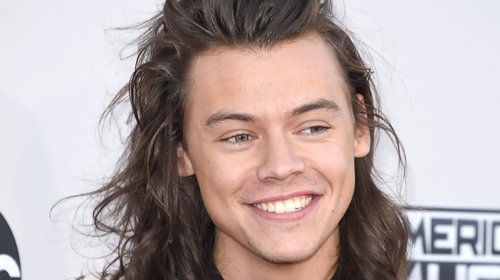 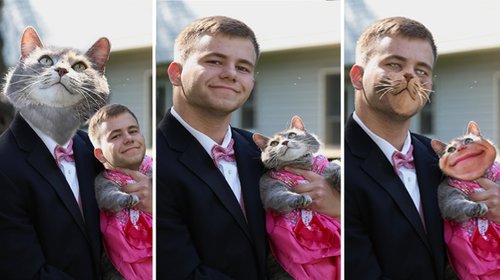 The pair debut 'This One's For You' and we're LOVING it. 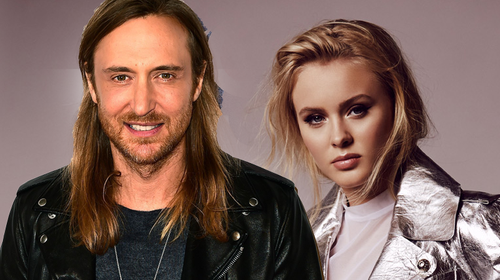 Ellie Goulding Did NOT Hold Back In Her Speech On Slut-Shaming! #GoGirl

The 'Burn' star has a LOT to say on the subject. 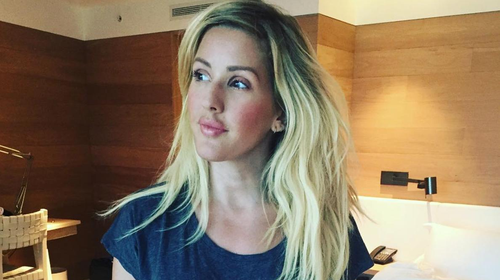