This Week's MUST-READ Stories: Nicki Gets NASTY... And #CarpoolKaraoke Is Back!

PLUS... Nathan teams up with a US rap superstar!

There's been some funny moments, hilarious moments AND some big news over the past seven days! Catch up on it all here:

WATCH: James Corden Got J Lo In For The Greatest Carpool Karaoke Of ALL Time!

He's had some TRULY incredible guests over the past year but this may just top them all... and J-Lo was LOVING it.

We're legitimately terrified of Nicki after this live show moment, when she pretty much became every angry mum EVER. 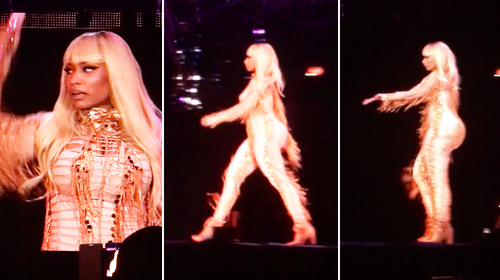 The Swedish superstar DJ is taking a step back from live shows and touring and has explained his reasons in a heart-breaking letter. 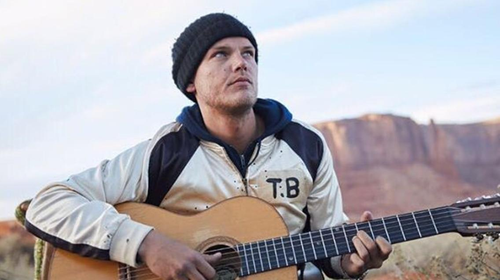 Nathan Sykes Announced His Brand New Single 'Give It Up'... Featuring US Rap Star G-Eazy!

Nathan has his THIRD single all ready to go - and it's gonna be EPIC! 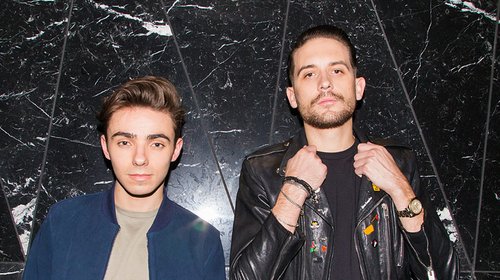 Move Over Kim Kardashian - Now Amber Rose Has Released Her Own Emojis!

The model has her own raunchy range of icons and fans are LOVING them. 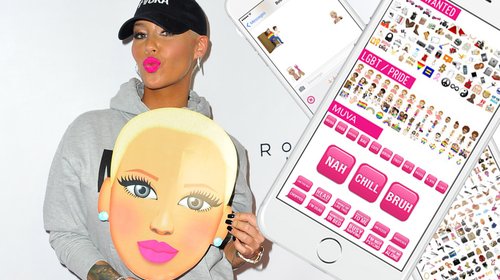