This Week's MUST-READ Stories: Calvin Hit Out At Taylor & Niall Got A New Girlfriend!

PLUS Charlotte Crosby's lips got EVEN bigger and EVERYONE got obsessed with Pokemon GO!

Calvin Harris went on an EPIC Twitter rant against his ex, Taylor Swift - and even Katy Perry got involved

After it was revealed that Taylor wrote and san on 'This Is What You Came For' but wanted to remain anonymous, Calvin wasn't holding back any longer! 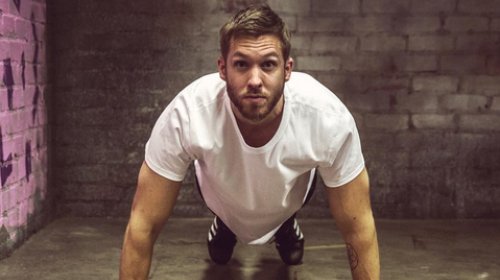 Holly Hagan was rumoured to have left Geordie Shore in favour of a 'normal' life - noooo!

We're still not over Charlotte Crosby leaving and there's a chance we might lose another of the Geordie Shore originals at the end of the next season. 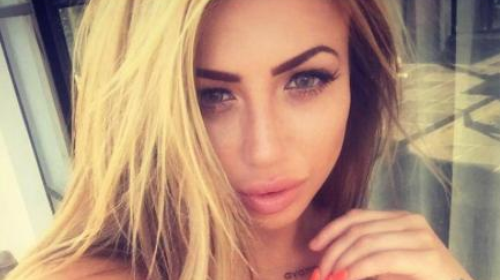 Well, we know who to go for drinks with after THESE numbers were revealed... 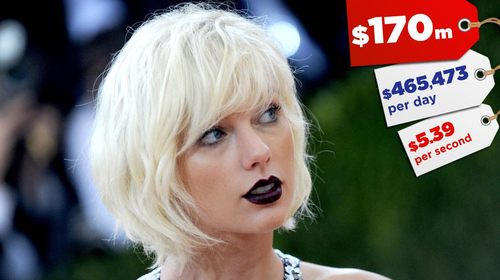 ... and we found out everything you need to know about the unknown Belgian lady that has caught Mr Horan's eye. 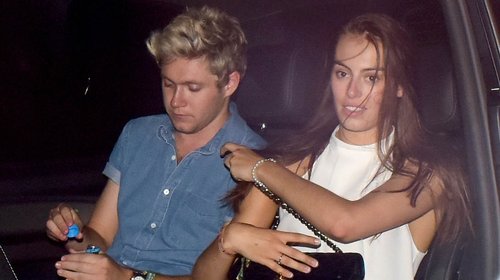 The 'Hands To Myself' star smashed 4 million likes on a photo.... find out which one it was! 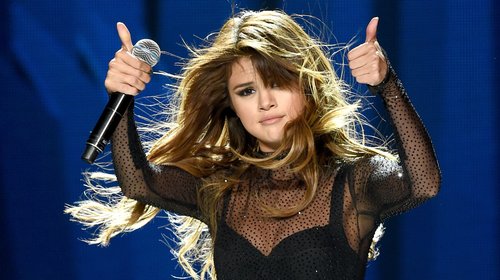 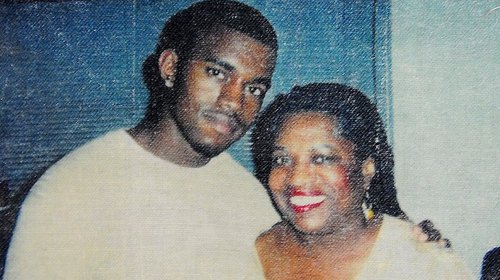 Rita Ora confirms that work is well under way for Album 2 - woop!

It's been a long time in the making, but Rita's given us some clues about her long awaited second album. 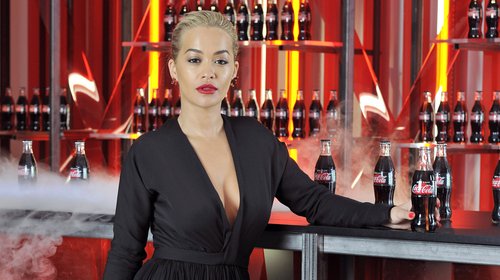 The ENTIRE WORLD got a bit obsessed with Pokemon GO... including your favourite celebs!

Well, you gotta catch 'em all, after all! 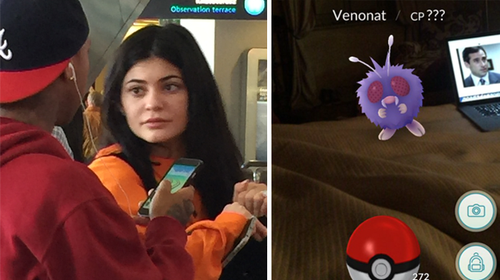 She accused Danielle Campbell of trying to be Freddie Reign's mum in a pretty pointed tweet. Yikes. 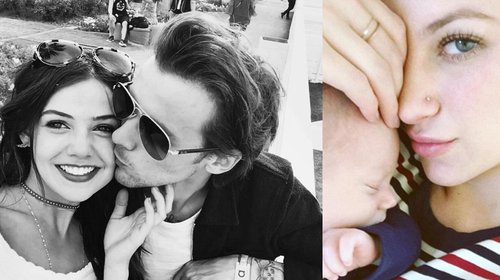 The Geordie beauty is not shy of admitting the procedures she has had done - and she stood up for her new look against the trolls. 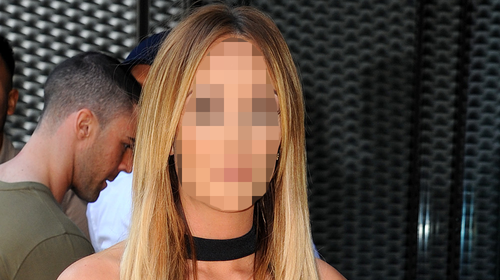