PLUS... The Vamps and Conor Maynard each shock us with VERY surprising cover performances.

The past seven days have seen everything from incredible Super Bowl performances to Kanye West surprise dropping an album (and something ELSE we weren't expecting), so relive ALL the biggest news of the week below...

Watch the full performance that literally BILLIONS of people can't stop talking about! 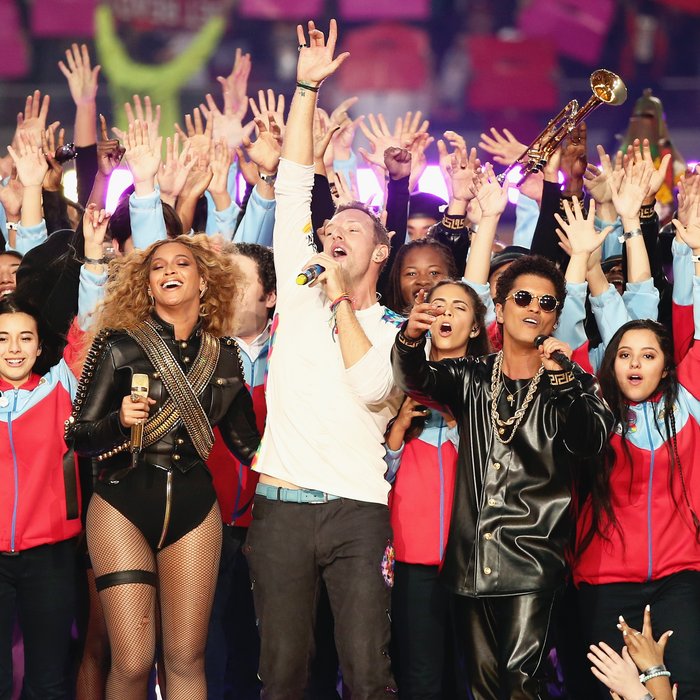 While out on their travels around the world the boys have put a fresh lick of paint on ZAYN's steamy debut track.

Kanye West Shocked The World… By Announcing He's Made A Game About His Late Mother Donda!

The game sees you guide Kanye’s late mum through the gates of Heaven. No, seriously, it does!

Are they, aren’t they?! Justin hints that it could be love between him and Hailey in his latest interview. 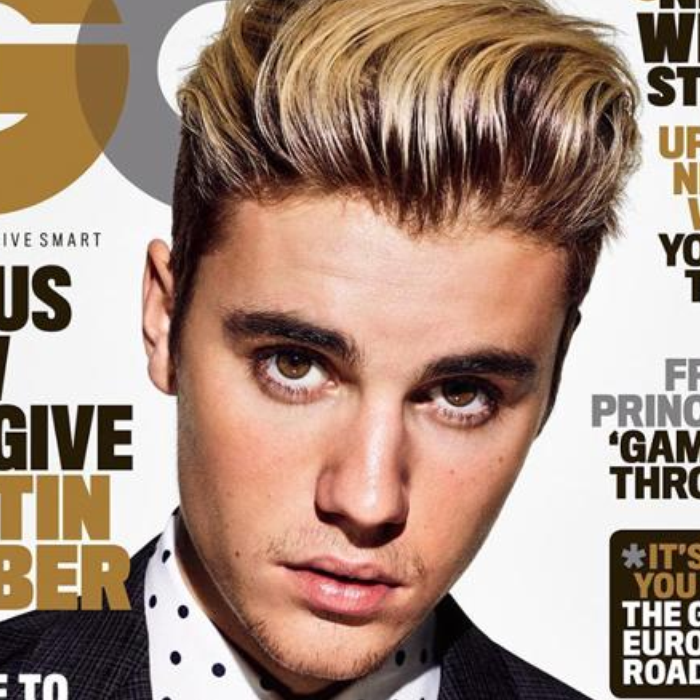 The girls admit it's made them quite emosh! 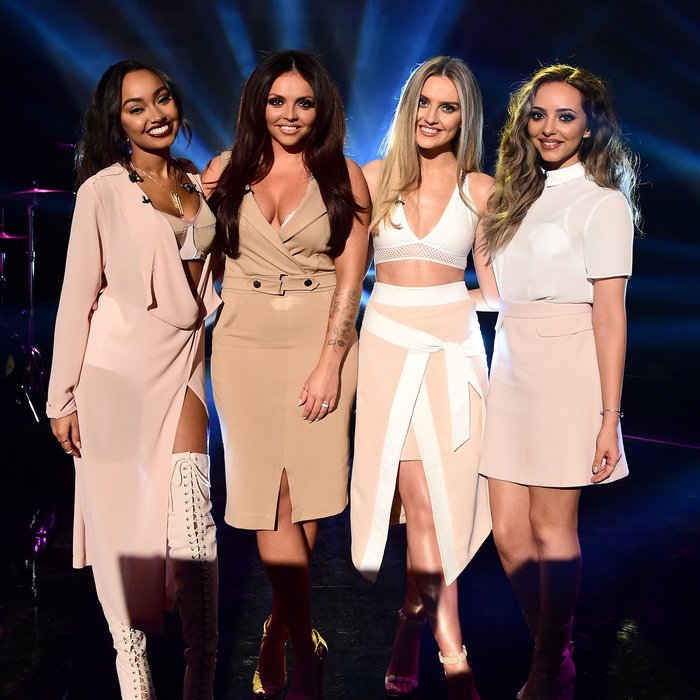 The 'Can't Say No' star put a COMPLETELY unique spin on RiRi's latest.

The 1975's Matt Healy Did NOT Hold Back On His Views About One Direction! #OUCH

The indie singer opened up about ALMOST working with 1D... and whether the boys have any talent! 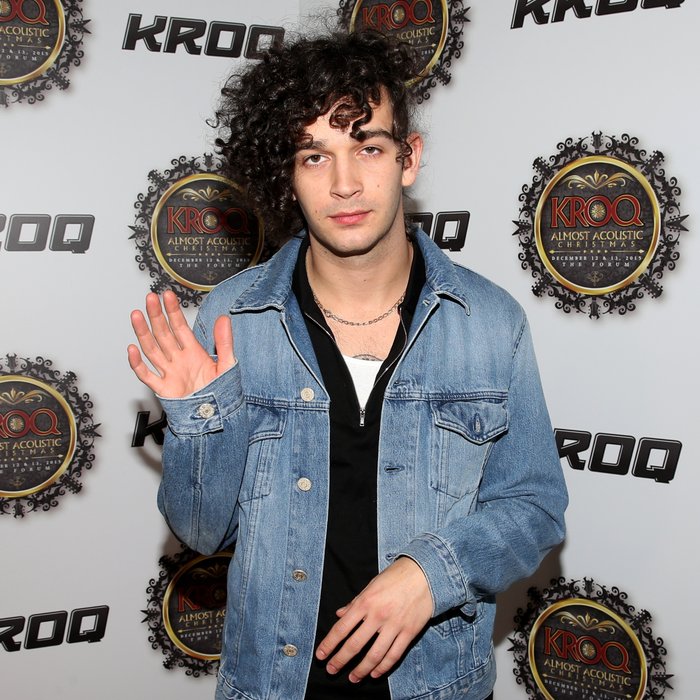