PLUS Briana Jungwirth hits back at the trolls and Rita Ora and Lewis Hamilton spark relationship rumours and more.

Just hours after dropping his brand new track out of nowhere, Niall Horan just FaceTimed Roman live from his hotel room in USA! 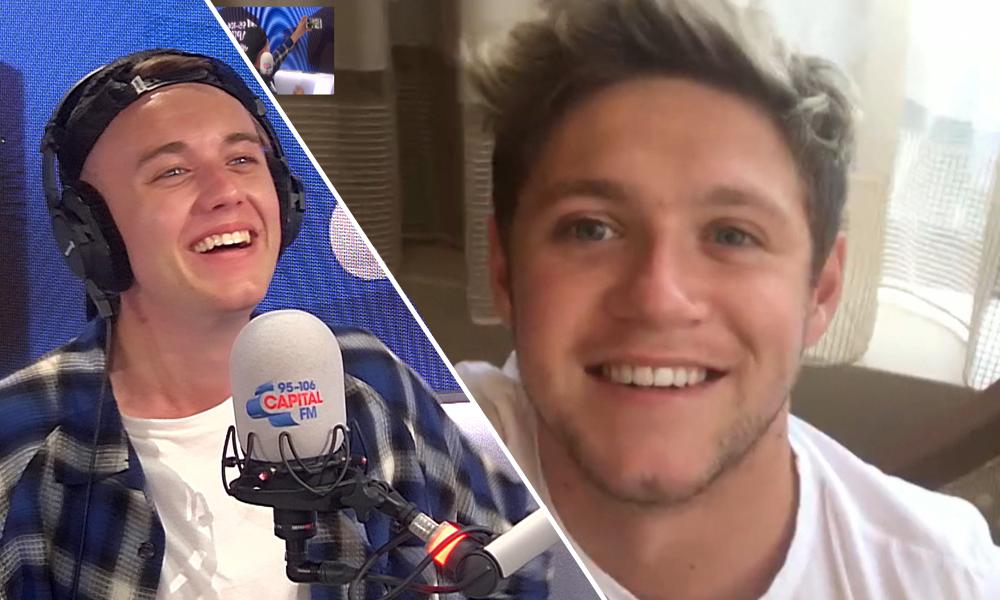 Has Cheryl's Mum Just Accidentally Confirmed Those Pregnancy Rumours With This Pic?

Fans are literally convinced after this snap emerged... 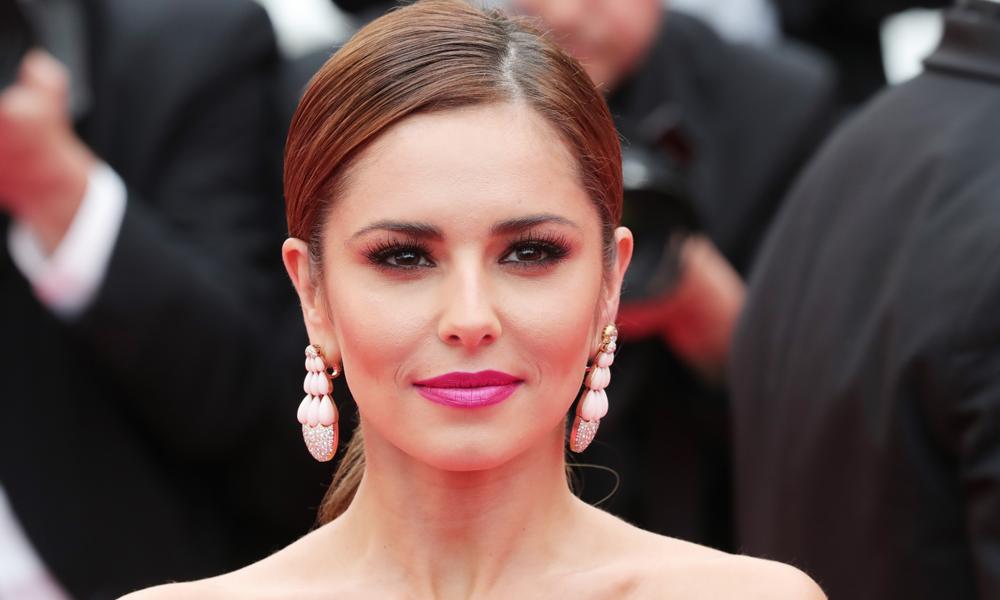 We're pretty sure it was just the angle of the photo, guys... 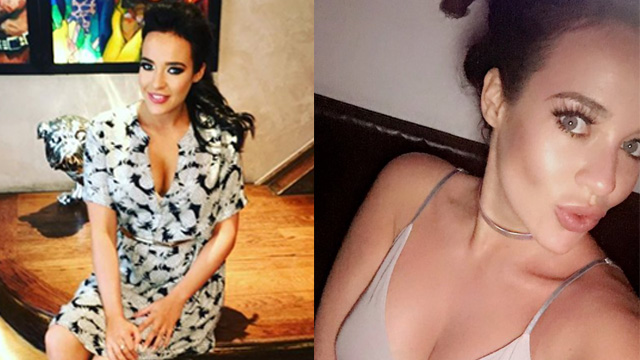 The magazine wasn't meant for release until 29th September however it seems a few shops have been eager to get it on sale! 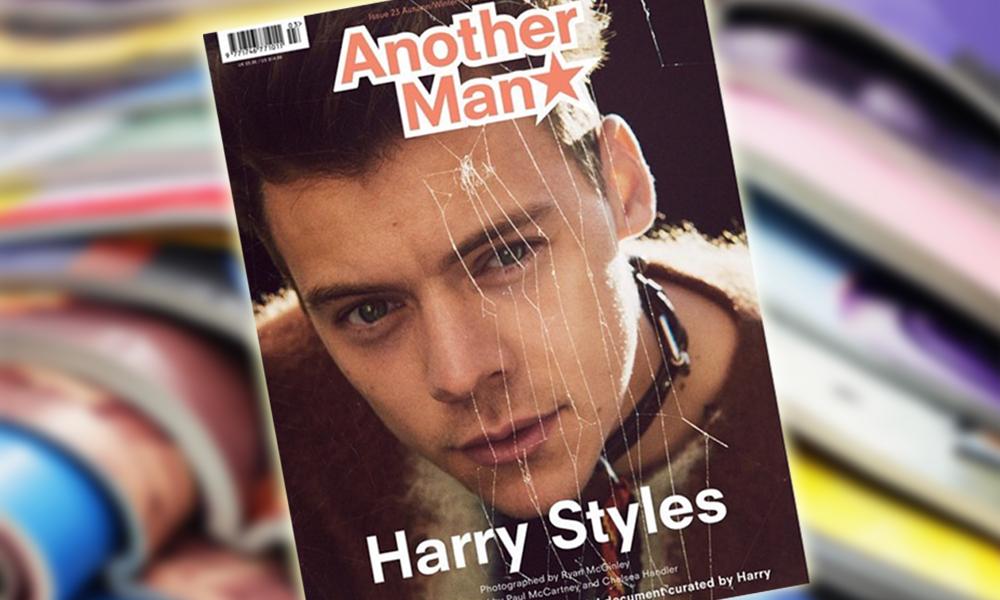 Does This Tweet Really Confirm That Luke Pasqualino Cheated On Perrie Edwards? 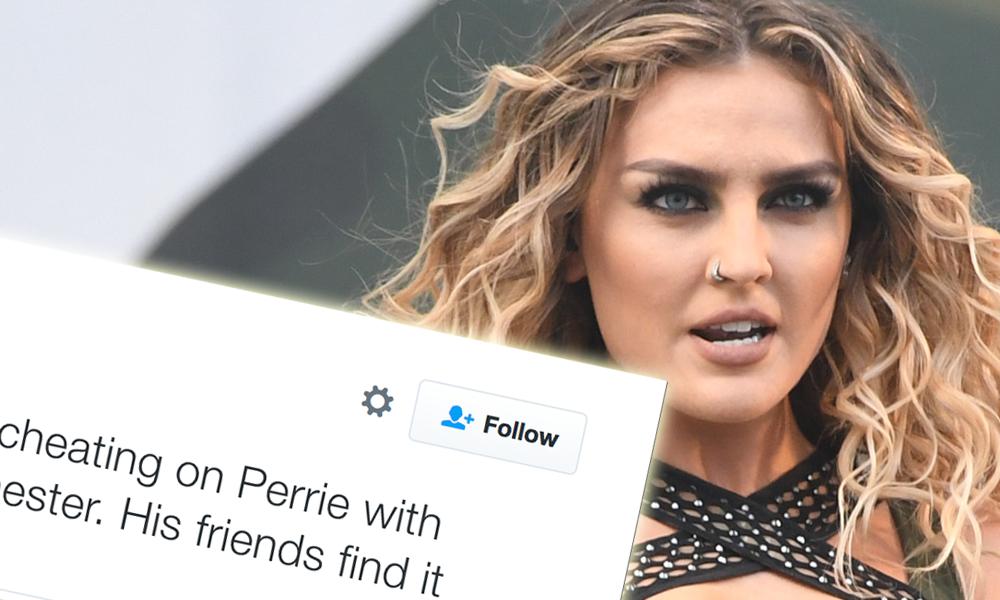 In what world is this a "prank"? We've sighed so much, we're pretty much going light-headed. 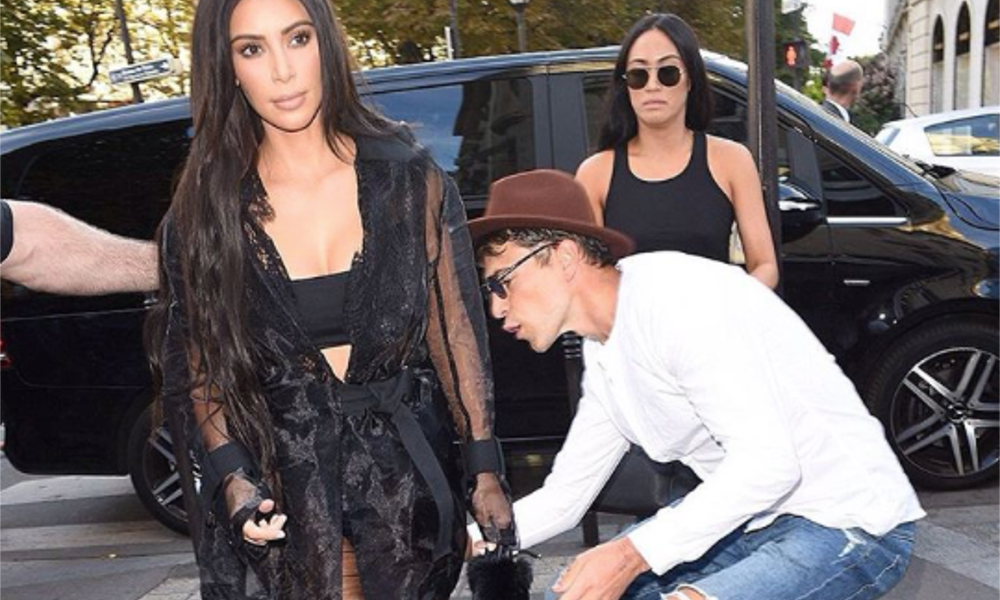 If you didn't spend your Saturday mornings as a kid screaming along to Hannah Montana armed with a box of biscuits...mate, you were missing out. 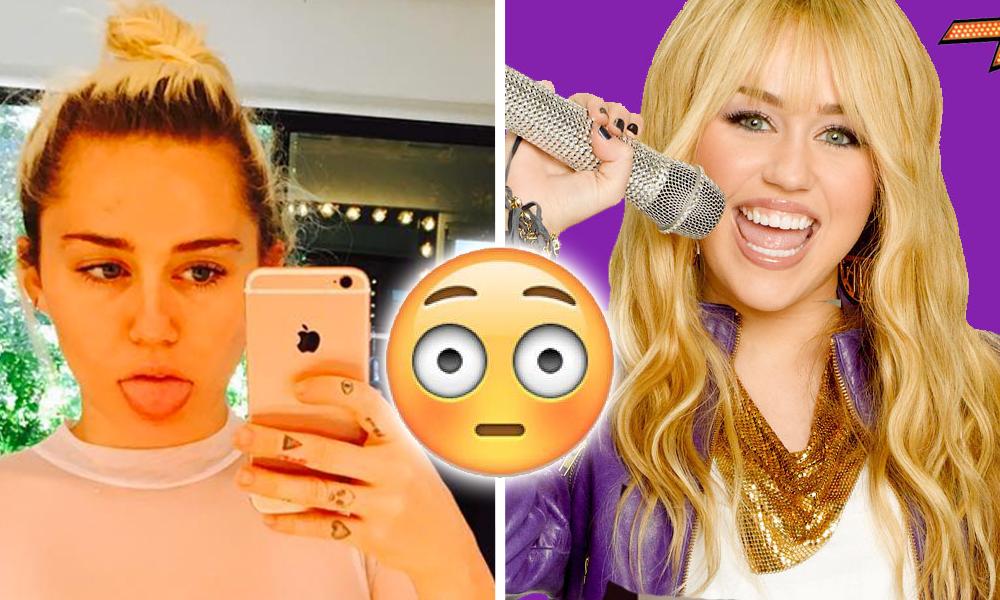